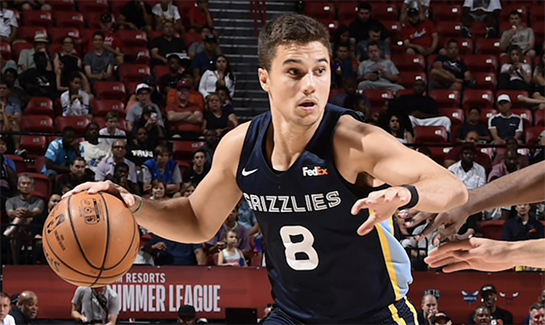 Little Rock native Dusty Hannahs is expected to make his NBA return with the Memphis Grizzlies. The Grizzlies are expected to sign Hannahs to a 10-day contract, according to a Commercial Appeal report.

Hannahs currently plays for the Memphis Hustle, the G-League affiliate for the Grizzlies. Since joining the Hustle in 2017, he has scored 1,848 points.

If the Grizzlies move ahead with the contract, Hannahs is expected to join the team for its upcoming road trip, starting on Thursday, according to the CA report.