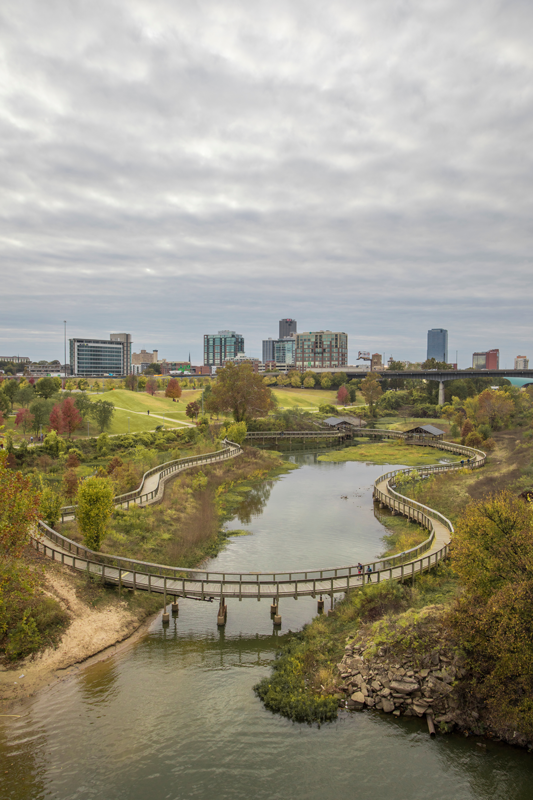 Officials in Little Rock are looking to create a new entertainment district that will allow individuals to enjoy downtown while having a drink.

The city’s board of directors will be meeting today to review two ordinances creating entertainment districts within in Little Rock, and the specific creation of a River Market Entertainment District.

Earlier in the year, the state legislature passed Act 812 of 2019, which allows cities/towns to “establish temporary or permanent designated entertainment districts.” According to the language of the bill, the act was designed to promote tourism within Arkansas and spotlight the hospitality and entertainment options in Arkansas.

Temporary entertainment districts, which will last no longer than five consecutive days, will also be permitted.