Little Rock Ranks in Best Cities for Quality of Life 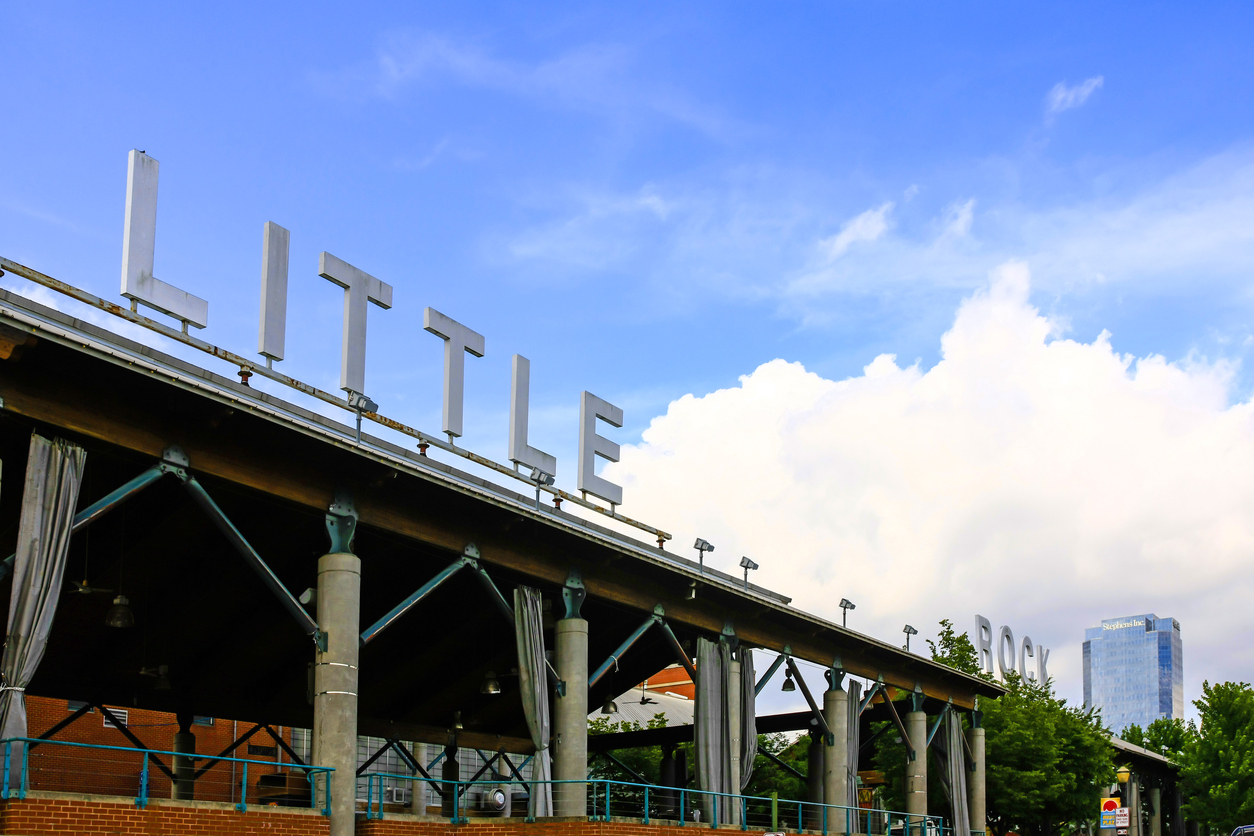 What makes Little Rock so appealing to residents and visitors? It’s the relaxed, easy-going tempo, the amazing culinary scene featuring award-winning restaurants, the abundance of opportunities for outdoor adventures, and the charming neighborhoods filled with boutique shops and tree-lined streets.

NerdWallet analyzed 177 U.S. cities with more than 150,000 residents using data estimates from the 2016 U.S. Census Bureau American Community Survey. The company analyzed the number of hours worked, commute times, percentage of income spent on housing, health insurance coverage, poverty levels and unemployment rates to get a picture of quality of life in each location.

The conclusion: Little Rock comes in at No. 8 out of the 10 best cities for quality of life. A translation from the French “le petite roche,” the actual little rock from which the capital of Arkansas gets its name overlooks the Arkansas River at the north end of Rock Street, ranks 20th in analysis regarding affordability — median gross rent as a percentage of monthly income is 32 percent — and unemployment rate is 4 percent. Where it really excels is in commute time. On average, residents take 18.1 minutes to get to work, tying for fifth in NerdWallet’s analysis.