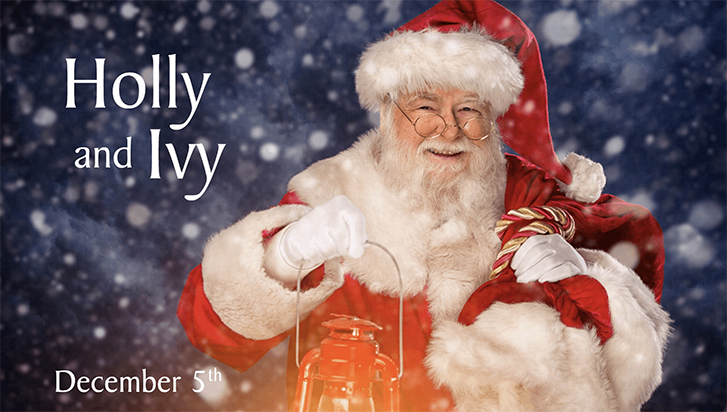 Start decking the halls and getting in the Christmas spirit! Now that Nov. 1 is past, the Yuletide festivities can officially begin.

This year, the Little Rock Winds will herald the season with a musical performance of Christmas favorites. During its “Holly and Ivy” performance, the group will perform an array of Christmas songs, such as selections from “The Nutcracker” and “O Holy Night.”

They won’t be performing alone, either. They will be joined by an all-star roster of dancers, choral groups, soloists and more. Michael Oriatti, from Batesville, will be performing as a tenor soloist, singing “O Holy Night.” Meanwhile, KARK News meteorologist Pat Walker will serve as the narrator for “The Night Before Christmas.”

The Sylvan Hills High School concert choir will also perform in a medley of Christmas tunes.

In addition to the performances, there will be a silent auction beforehand. There will also be a photo booth for pictures with Santa.

The performance will be held Dec. 5, at UA – Pulaski Tech: The Center for Humanities and Arts.

Check out the full program below: