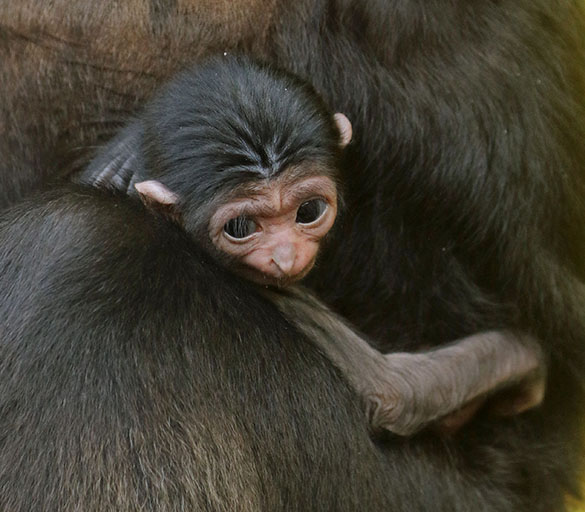 There’s been a new addition to the Little Rock Zoo family!

A female gibbon was born at the Little Rock Zoo on October 31. A gibbon is a species of small ape found in Southeast Asia’s tropical forests.

The zoo’s young gibbon was born to her mother, Paddy, and father, Jeepers. Paddy and Jeepers have been a couple since 2004 and have had three offspring.

When visiting the zoo, you can find the infant at the gibbon habitat in the mornings. However, you might not get a good look, since Paddy often shields the infant from view by turning her back. Regardless, make the trip to see the family!

The International Union for Conservation of Nature has listed gibbons as endangered, primarily due to the loss of their native habitats.