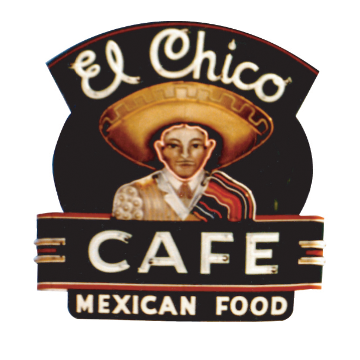 A Tex-Mex chain with nearly a century of history is closing the doors on one of its locations for good. El Chico Cafe, in Little Rock, served its last patrons Monday night.

And according to a representative from the restaurant (who prefers to maintain anonymity), the closure was a surprise to the staff, as well. A call to the El Chico location on Tuesday night was met with initial pushback, as a staff member told AY About You that they were not aware of the rumor, and denied it entirely. But after more and more word began to surface that the doors were in fact shut for good, an employee told AY on Wednesday that the location was “closed permanently” and “had been sold,” to the best of their knowledge.

AY will continue to update this story as more information becomes available.