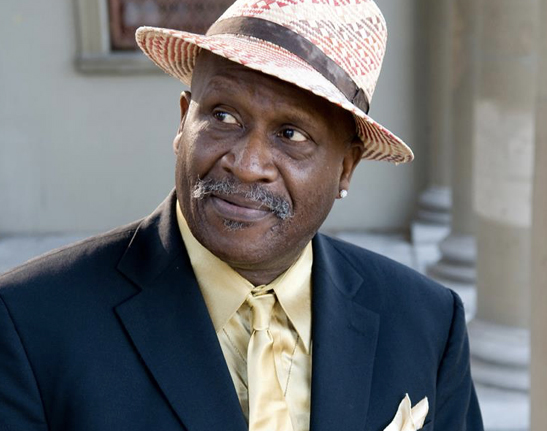 Sarah Woolf of Follow the Woolf has your guide to Arkansas’ music scene. This week, go see blues legend Taj Mahal at the Ozark Folk Center and the final Jazz in the Park with the Rodney Block Collective.

Friday 9/28
Taj Mahal / Ozark Folk Center State Park – 1032 Park Ave / 7-9 / $30-$40
Ozark Folk Center State Park is proud to welcome Grammy award-winning blues legend Taj Mahal and his trio as part of the park’s Celebrity Concert Series.  This performance will be recorded for the fourth season of the Ozark Highlands Radio, a syndicated radio program produced at the park and carried by a growing list of affiliates across the country.

Friday 9/28
Chris DeClerk / Pedaler’s Pub – 410 SW A St. / 7-11
Central Arkansas singer-songwriter Chris DeClerk is “stoked” to be back in Northwest Arkansas at the Pedaler’s Pub for two long sets of acoustic soul originals and choice covers, so grab one of their tasty wood fired pizzas, grab a cold brew and sit back for a night of great music.

Saturday 9/29
Charlotte Taylor and Gypsy Rain / Kings Live Music – 1020 Front St. / 8:30 / $5
Central Arkansas’ Lady of the Blues, Charlotte Taylor, brings her band Gypsy Rain to Kings for a night of classic blues music that is sure to get those toes tappin’ and feet to dancing. Little Rock indie rockers Do It, Henry will open the show.
RELATED: Check out more great music coverage from Sarah Woolf!
(Image courtesy of Taj Mahal)