A fun Q&A with some of the state’s up-and-coming chefs as well as culinary superstars.

A man of few words, his cooking and rocking music speaks for him. With the sounds of Grammy Award-winning Alabama Shakes filling the air, we talked with Ristorante’ Capeo chef and owner Eric Isaac. 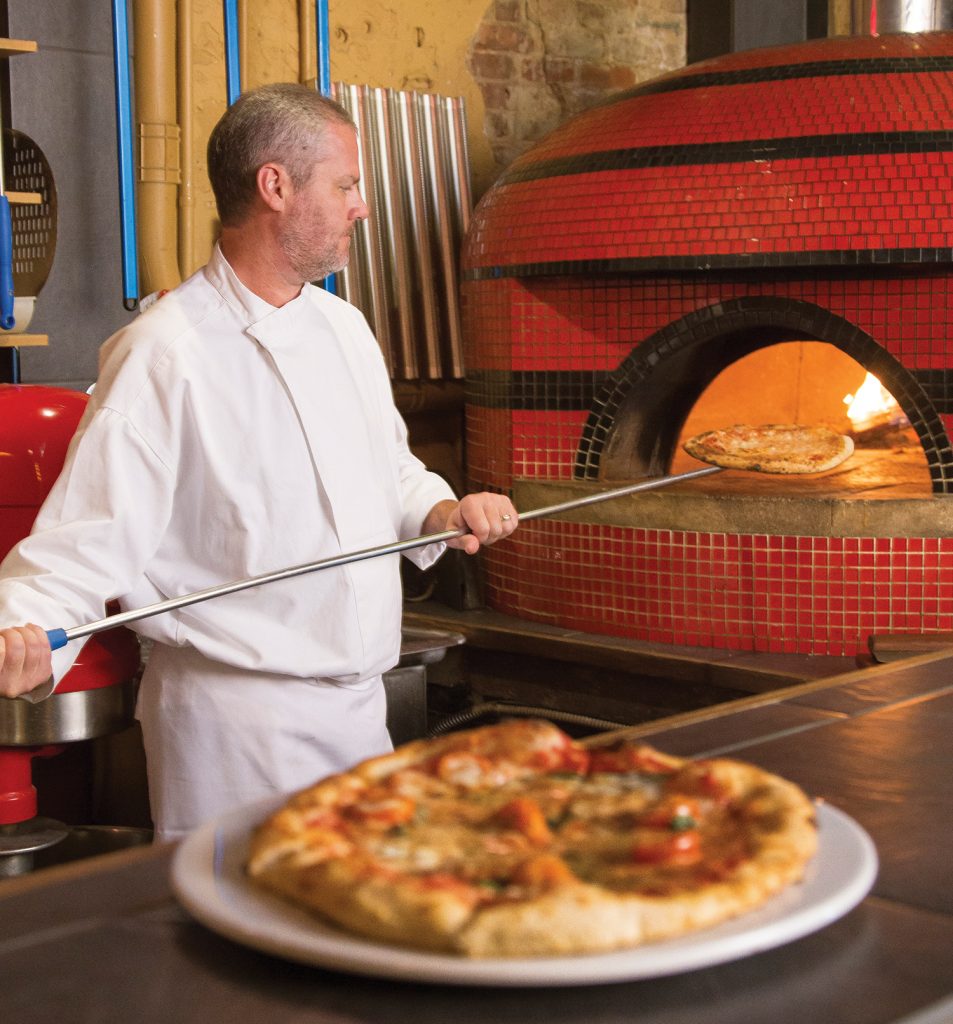 How did you get your start with cooking? Actually, my brother Brian and I hated dishwashing, so we made a deal with Mom and Dad if we cooked, they’d wash dishes. We’d cook things like spaghetti, chicken, simple meals.

When I was a 14-year-old in high school in Batesville, I was trying to save for a car by working at the Teal restaurant and The Duck Blind, a private club at the Ramada Inn.

And your next culinary move? After bouncing around following my time at UCA (University of Central Arkansas), I spent five years at Cassanelli’s on 17th and Main. I started as a waiter, then sous chef.

In spite of not attending a culinary school, with my on-the-job-experience and recommendation from Cassanelli’s, I was awarded a culinary scholarship to study in Italy. It was a post-culinary graduate certification, so I was excited about that and the six months training in Italy.

When and why did you open Ristorante Capeo? I worked at Cassanelli’s for a year after returning from Italy, then moved on to a couple of other places. Cassanelli’s closed two years later. Seeing a void for Italian dining in this area, my brother Brian and I decided to open a restaurant. Understand, I wouldn’t have opened Capeo if Cassanelli’s were still open. They were fantastic! With them gone, I felt there was a void for Italian food that needed to be filled.

When you opened 14 years ago, ‘Argenta’ wasn’t as we know it now. Why open here? Our uncle owned the building it was condemned and he said we could have it cheap, but we had to do the work.

What did ‘do the work’ mean? It meant major cleanup. We literally dug dirt out to make the wine cellar, we poured the concrete floors. I built the bar and cabinets. It took us a year and a half, but no bank loans.

One day in the middle of the piles of dirt and debris, Eric stopped and asked if we really thought we could get people to actually come inside and eat.

So, what brought the people inside? We had former loyal Cassanelli customers, like the late Arkansas Travelers’ Bill Valentine and others, who ate here every night like it was home and they spread the word to friends. We still have diners who eat here numerous times each week.

What are the perks for you other than satisfied diners? I like the flexibility. I have an 8-year-old daughter, Marley, and I’m able to attend her school events.

Does your daughter Marley cook yet? We just took her ‘kitchen’ out of her bedroom. I explained to her she’s ready for the real kitchen now. She’ll put on her apron, get her stool and we’ll make spaghetti sauce. She’s going to be a great cook. She makes muffins in the morning with me before school. 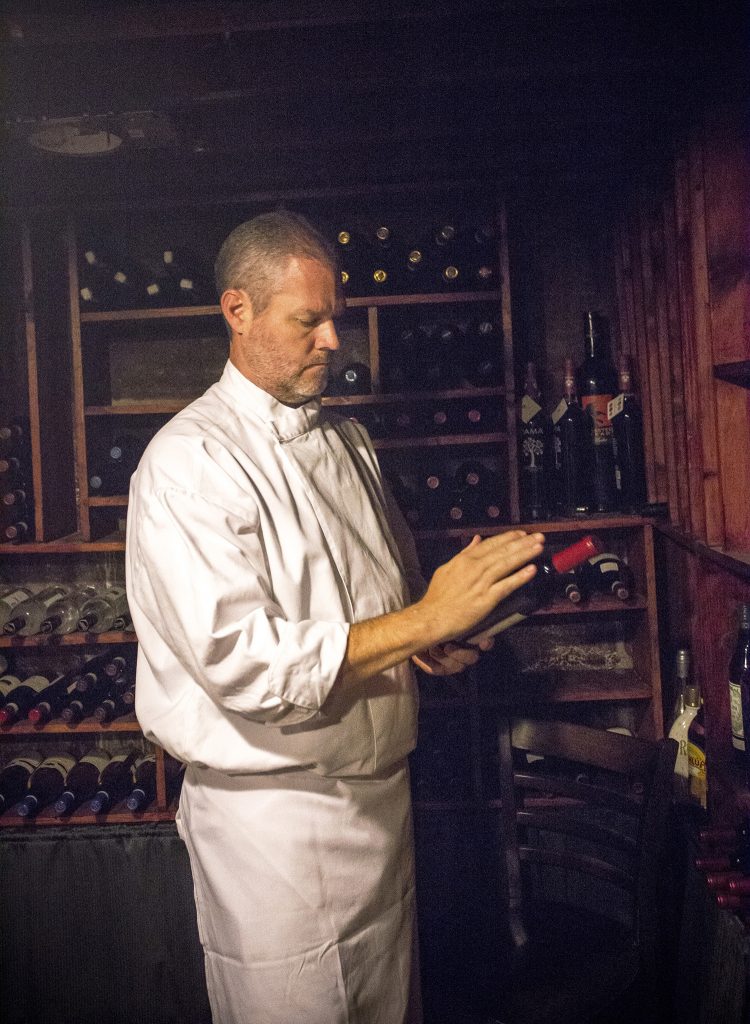 What’s your first childhood food memory? During the summer my brother and I would make pancakes for breakfast. He was 10, I was 8. We cooked on a flat electric griddle. And yes, Marley has pancakes at least once a week.

What’s your favorite meal at home? Right now, it’s chicken chow mien, chicken and cheese enchiladas. If you ask me this time next year it will be something else.

And, at the restaurant? I truly love everything on the menu. But, honestly, I can’t get enough of our pizzas, especially ham and anchovy. Every time I bring the family in, I’m ordering a pizza for me.

No Italian music playing in the restaurant? What gives? “We know people think it’s weird, but this is the music we like-let’s call it eclectic.

So, who’s on the playlist? Jerry Garcia (all of the time), plus Bob Marley, Bob Dylan, Jimmy Hendrix and David Gray.

By the way, why the name Ristorante’ Capeo? It’s named after a restaurant I worked at in Italy. It was on a mountaintop looking over the coastal town of Chiavari and the Mediterranean Sea. It’s in the Liguria region, locally called the Italian Riviera.

Yellow Rocket Concepts Rolls Out May Specials at Big Orange, Local Lime and ZAZA
May 4, 2021