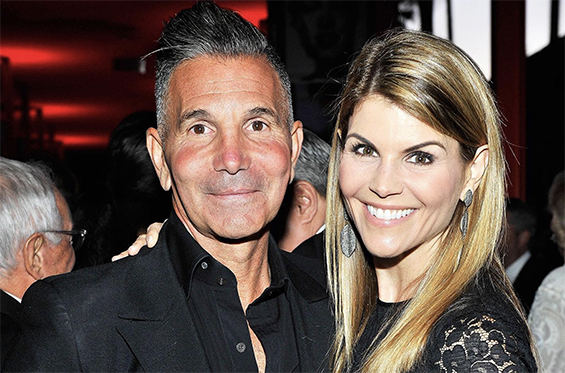 Full House actress Lori Loughlin and her fashion designer husband Mossimo Giannulli are pleading guilty to charges connected to a college admissions scandal, according to prosecutors.

Loughlin and Giannulli have been implicated in the “Varsity Blues” college admissions scandal. The husband-and-wife allegedly conspired to pass their two daughters off as elite athletes in order to secure their admission into prestigious universities.