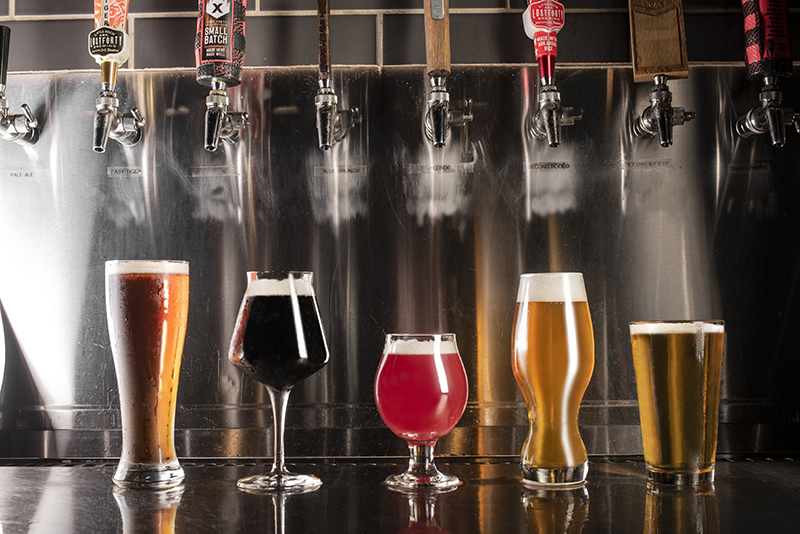 Lost Forty Brewing has been named one of the best brewing companies in the 2020 Great American Beer Festival Competition.

During the competition’s first-ever virtual competition, the Little Rock brewing company took the top prize in the “Mid-Size Brewing Company of the Year” category, sponsored by MicroStar Logistics. This category honored companies that brewed between 15,000 and six million barrels in 2019.

Now in its 34th year, the Great American Beer Festival Competition whittled down more than 88,000 entries from 1,720 breweries to award 272 medals to 240 medals. Lost Forty Brewing was the only Arkansas company to receive an award during the competition.

“This year’s GABF competition may have looked a little different, but the beers entered into the competition were as impressive and innovative as ever,” Chris Swersey, competition manager of the Great American Beer Festival, said in a statement. “This has arguably been one of the most challenging years breweries have ever faced, so we hope these awards serve as a symbol not only of brewing excellence but also the resiliency of the craft brewing community as a whole.”