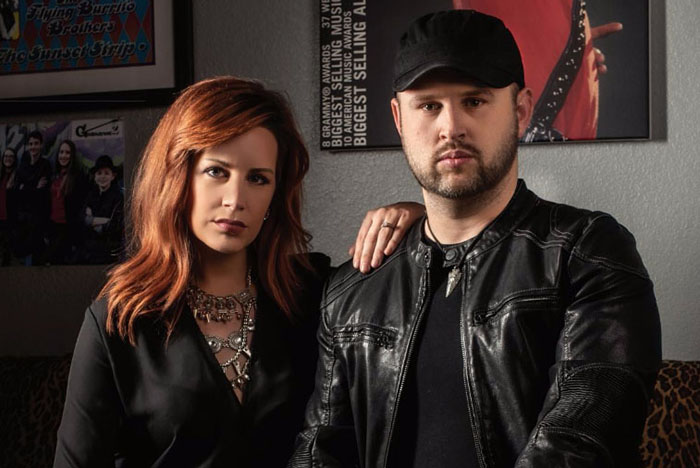 Zac Dunlap shares the stage every night with his wife Hannah. And while it’s his name above the band’s door, as any married guy will tell you, what’s his is hers.

“Being in a band with your spouse,” he says, “well, we’ll have our times where we may not sync on the arrangement of a song or something. But Hannah and I have been really lucky. For the most part, when we write songs together our minds are kind of in the same place, usually. We’ve done this for so long together that we kind of know how to read the other person which makes a big difference. 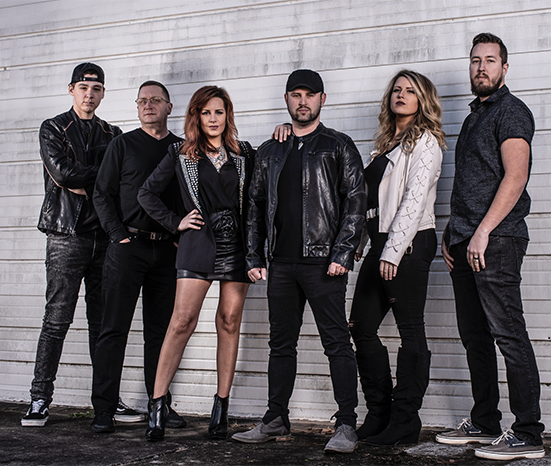 “As for the live shows, our performance techniques are the same, but they’re also different. So, it’s like when you put it together it kind of makes this really cool thing.”

Zac Dunlap Band, which also includes Faith Cody, Matt Cody, Zack Cheesman and Scott Gibson, has been together for five years and that familiarity has honed the group’s sound and caught the attention of the industry. The group owned last year’s Arkansas Country Music Association Awards, bringing home Entertainer of the Year and Vocal Group of the Year honors, plus Song and Video of the Year for “Arkansas’ Mine.”

This year saw more regional touring and a high-profile gig at the Arkansas State Fair and next year will hold more of the same, Zac says.

“Getting back out on the road and visiting all the tour stops next year in different places is going to be great. There’s a ton of them right here in Arkansas, a lot of local festivals that we’ll play,” he says. 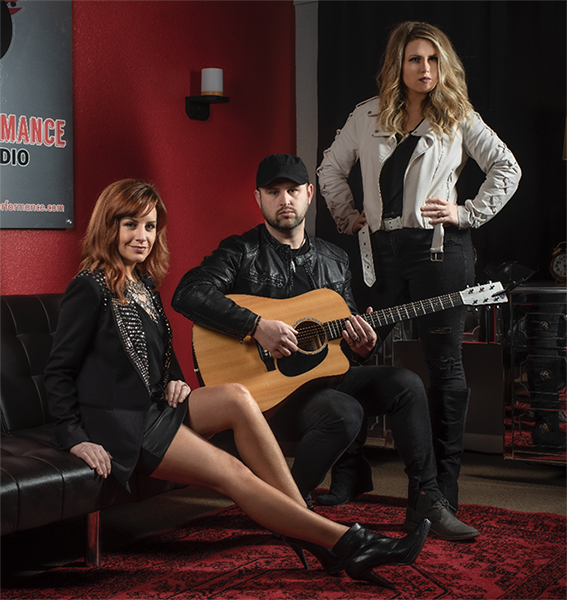 “We’ve been touring the Midsouth since 2015, all the neighboring states, and taking the show outside of Arkansas has been a lot of fun. We’re going to be playing Gulf Shores, Ala., next summer for a big weekend event down there. We’re coming back to the Arkansas State Fair next year, too.”

The group has also been in the studio to create some new music, something Zac is particularly proud of.

“We have a new single that we’re working on that’s going to be coming out the first of the year, probably around February or March,” he says. “We have some really special people working on it; Carrie Underwood’s guitarist is going to be doing some of the musician work on it over in Nashville.”

As pleased as he is with that effort, Zac says the studio can’t hold a candle to the adrenaline of performing live. 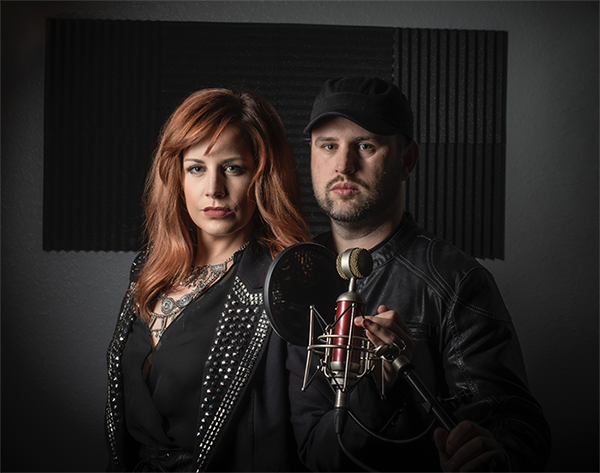 “Our shows are based off of energy and crowd interaction,” he says. “When we go play a show, we’re going to almost grab the audience and get them involved. We’re never going to just play and be background music.”

The Dunlaps, who have been married since 2012, aren’t ever far away from music, even when out of the studio and off the road. The couple’s “day jobs” are as music teachers leading others to their own forms of expression.

“We own our own music studio called Jettway Performance (in Hensley) and that’s where we teach during the week,” Zac says. “We teach kids how to play music and how to perform. We also take them on the road with us sometimes and let them perform on some of the big stages. We really love that.”