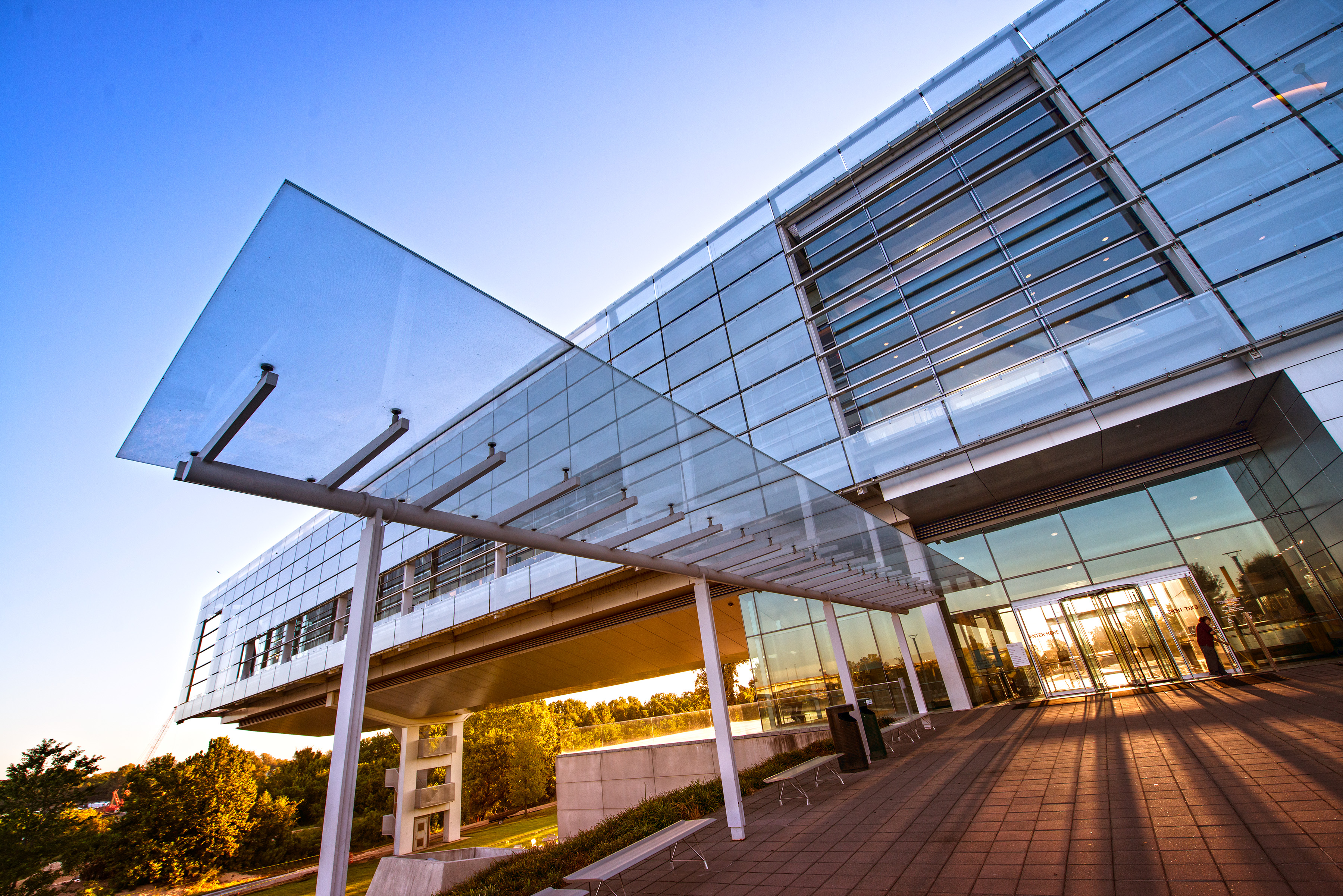 In our Lunching in Little Rock blog series, Michael Kirkpatrick will explore and review the city’s best restaurants – all in time to get back to the office. This week, Michael ate lunch at 42 bar and table inside the Clinton Presidential Center. 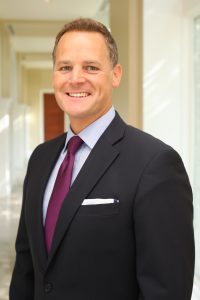 New to Lunching in Little Rock, each month I will feature influencers from around central Arkansas and their favorite places to eat lunch. We won’t have an agenda, or probing questions, just good local food and the good company of the people that help make our community so great.

Dr. Steven Smith is the new pastor of Immanuel Baptist Church, which is now in it’s 125th year, and has been a leader in Little Rock and the standard for Southern Baptist churches across the country for a long time. Dr. Smith brings a very humble and open message along with new ideas to build on the already great history of Immanuel. 0n Dec. 12, he will host a new conversation and speaker series in Little Rock called City Center Conversations. Similar to Socrates in the City, which is held in New York City, City Center Conversations will cover conversations about God, life, and faith in the city. The first guest will be author Eric Metaxas. He’ll discuss his best-selling book Martin Luther.

Since Dr. Smith is still relatively new to town, I wanted to take him to Little Rock’s biggest landmark, the Clinton Presidential Library & Museum, and the newly remodeled 42 bar and table. Plus, the museum and restaurant are named after a member of his congregation. In the lower floor of the museum, the brightly red striped painted walls escort you down hallways to the naturally lit dining room. Walls of glass showcase some great views of the river, almost on the water level. The restaurant was full and busy, but we were seated immediately. The waitstaff, who were not dressed in any kind of uniform, were very attentive, but also gave plenty of space allowing conversations to form and deepen.

The menu is very clever with the naming of items like the Arkansas Traveler Burger and – my personal favorite – the Grilled Chicken “Arkadelphia” which is the restaurant’s take on a Philly sandwich. I do think they missed an opportunity to have some kind of Hope watermelon dish. Dr. Smith chose the Presidential Club and the soup of the day, mushroom bisque. I had the special, which consisted of grilled lamb chops on garlic mashed potatoes, which were topped with crispy fried onions. The pastor’s soup and sandwich was a gorgeous and hearty lunch. I have never seen a sandwich more worthy of being called presidential. My lamb was cut in very generous portions, with at least six fork tender chops beautifully circling the plate.

Take some time for a relaxing lunch this week at 42 bar and table and reach out to someone you might not typically invite.

Side note: Parking can be a bit of a hassle and a walk. Where to meet (at the door, before security, after security, at the restaurant) was a bit confusing. The restaurant does offer complimentary valet service at night.

Read more about 42 bar and table.