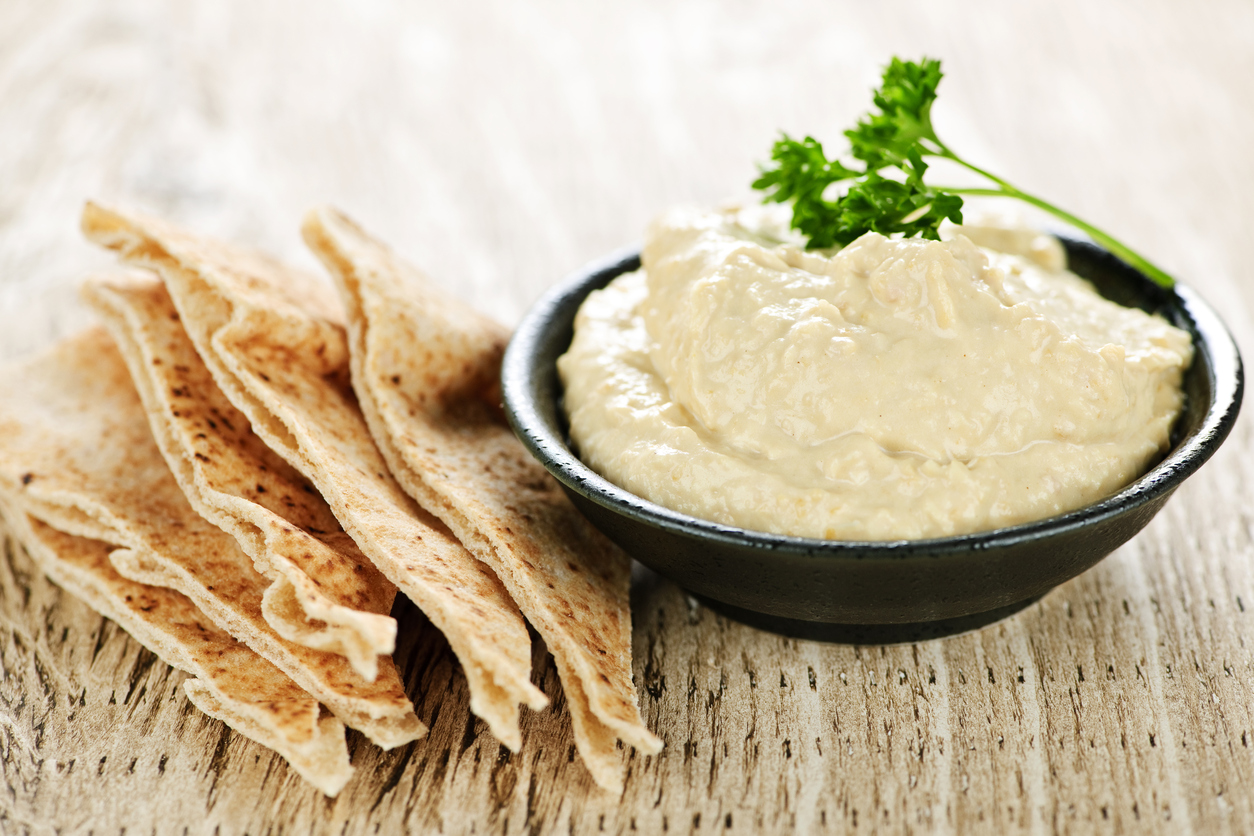 In our Lunching in Little Rock blog series, Michael Kirkpatrick will explore and review the city’s best restaurants – all in time to get back to the office. This week, Michael ate lunch at Arbela Middle Eastern Grill. Click here to read more in this series.

Trying new things is a healthy and fun way to get you out of your comfort zone and get you to discover things you never knew existed. This week, I was in the mood for something new and a friend took me to the brink. We went to a place that many people rave about: Arbela Middle Eastern Grill. I know there are much more unusual foods than Middle Eastern cuisine, but let’s start with baby steps.

Arbela is located in the Tower building, right next to Bray Gourmet in the old Blue Plate location. The menu is big and has pictures, which is really helpful for a person unfamiliar with the cuisine and lingo. The place was packed and the line was almost out the door, but moving fast. I had to study up pretty quick before it was my time to order.

I followed the lead of my seasoned Middle Eastern food friend and ordered the combo plate, which consists of a healthy helping of rice (regular or spicy), chicken, lamb kebab, falafel, Greek salad and hummus with warm pita bread on the side. The falafel and hummus were by far my favorite. Hummus is like a light bean dip and the falafel reminded me of a hush puppy. In fact, I think I embarrassed my dining partners when I explained how good the hush puppies were. The lamb was the thing I was most skeptical about, as I have never had a taste for it, but it was wonderful: tender, juicy and seasoned well.

Surprisingly, I did not care for the spicy rice. Being a good Arkansas boy, I have never met a rice I didn’t like, but I don’t think this rice was accurately described. It was more of a spiced rice than a spicy rice and the flavor was not to my liking. Next time, I will probably just go for the regular. They have a chicken sandwich on the menu called the Zinger that looked amazing. I wanted it really bad, but I felt that would be like ordering spaghetti at a steak restaurant.

Stretch, expand, try new things and grow your palate. Different isn’t bad, it’s just different. There is something to learn from new cultures and new ways of doing things. Give Arbela Middle Eastern Grill a try; you’ll get some great food and feel a little more cultured at the same time.