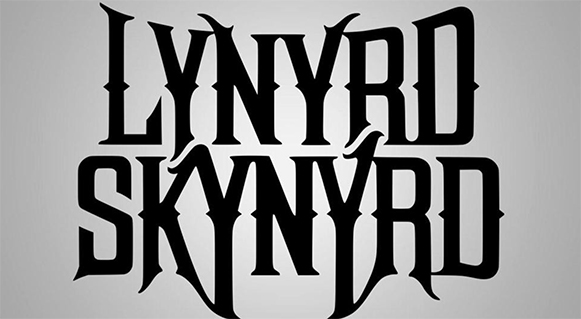 Break out your lighters and bandanas.

Lynyrd Skynyrd’s farewell tour will include a stop in Little Rock.

Black Stone Cherry will open the show. Tickets will go on sale Aug. 9 at 10 a.m. through RiverConcerts.com and Ticketmaster.com. The band’s farewell tour is being billed as “The Last of the Street Survivors,” an ode to the group’s 1977 album “Street Survivors,” which was released three days before a chartered plane ferrying band members between shows in Greenville, S.C., and Baton Rouge, La., crashed in Mississippi, killing two band members and four others and seriously injuring all other passengers.
The concert is a partnership between the Little Rock Convention and Visitors Bureau and Awakening Events’ River Concerts series. The show is being sponsored by KKPT, the Point 94.1 FM, as part of its 25th anniversary celebration.
The Lynyrd Skynyrd show is the first scheduled for the riverfront since the Little Rock City Council voted to create an entertainment district in the River Market that will allow for open carry and public consumption of alcohol during specified times.
READ MORE: August Brings More Great Concerts to the Walmart AMP
By Tyler HaleAugust 2, 2019
Share this post
Share on FacebookShare on Facebook TweetShare on Twitter Pin itShare on Pinterest Share on LinkedInShare on LinkedIn Share on WhatsAppShare on WhatsApp