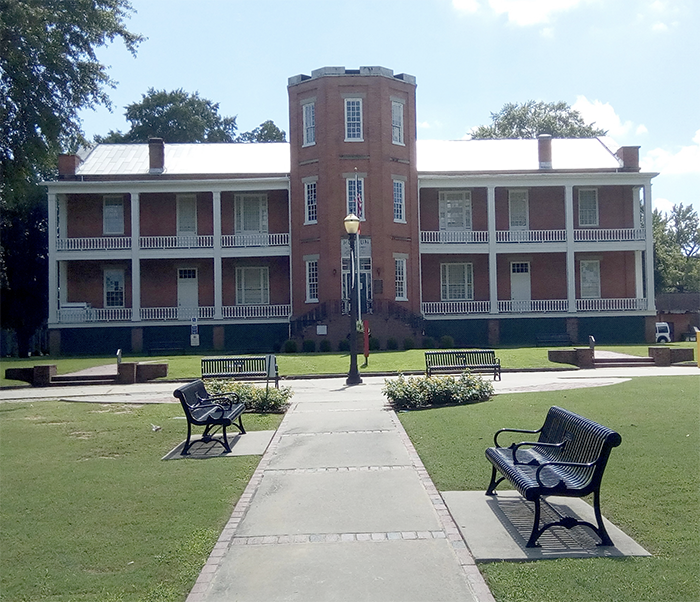 The MacArthur Museum of Arkansas Military History interprets our state’s military heritage and honors the contributions of Arkansans who served in conflicts from territorial period to the present. It is located in the Arsenal Building, a National Historic Landmark and one of Little Rock’s oldest surviving structures. Built in 1840 to protect a frontier state from attack by Native Americans, it witnessed pivotal events during the Civil War and later became the birthplace of General Douglas MacArthur. Through exhibits and programming, the museum ensures that “old soldier never die.” Instead, their sacrifice and service are preserved for future generations.