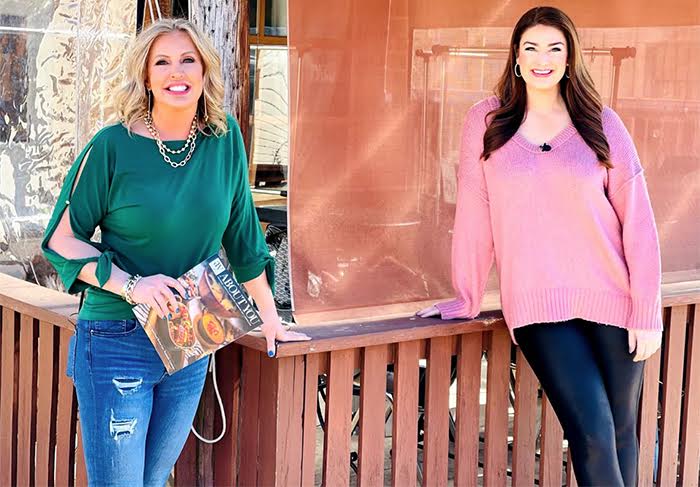 Maddie’s Place is AY Publisher Heather Baker and KARK host Hillary Hunt’s third stop this month, and Chef and owner Brian Deloney is pulling out all the stops. Deloney could be considered an expert in all things Cajun with his career history: Executive Sous Chef for Emeril Lagasse at NOLA Restaurant in the French Quarter – he knows what he’s doing. 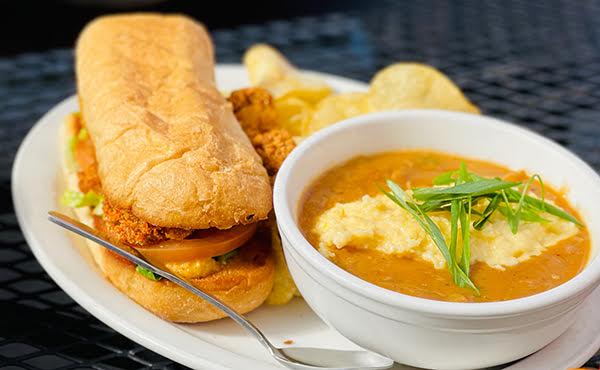 “Let me get back there and knock it out for Heather and Hillary and I’ll be right back,” Deloney says. 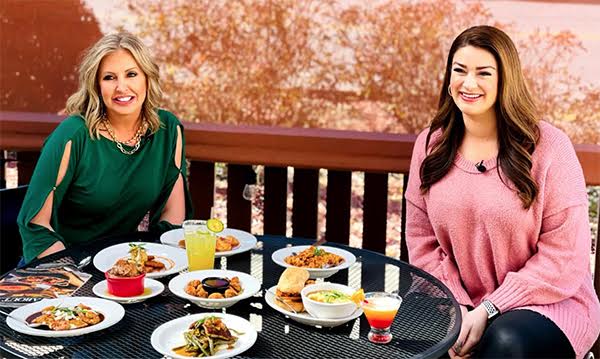 Sitting at a table covered in Cajun dishes, Baker and Hunt can barely contain their excitement at the food Deloney prepared. “Chef Brian never disappoints at Maddie’s Place!” says Baker. Baker and Hunt marvel at how Deloney could possibly come up with different variations of the traditional shrimp and grits, a favorite of Baker’s. “I didn’t know there were that many renditions of shrimp and grits. He knows you’re a shrimp girl!” says Hunt. 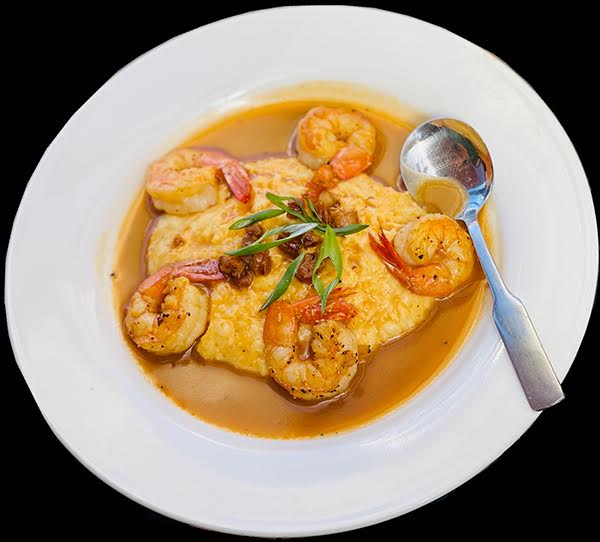 A Floridian through and through, Hunt goes right for the fried alligator bites. “Heather, we’re eating a little piece of home for me, some Florida gator as I like to call it,” says Hunt. Baker claims it tastes like chicken and both are highly impressed by the chili garlic dipping sauce. “The sauce is phenomenal, and the bites aren’t too chewy,” says Baker as she pops another in. 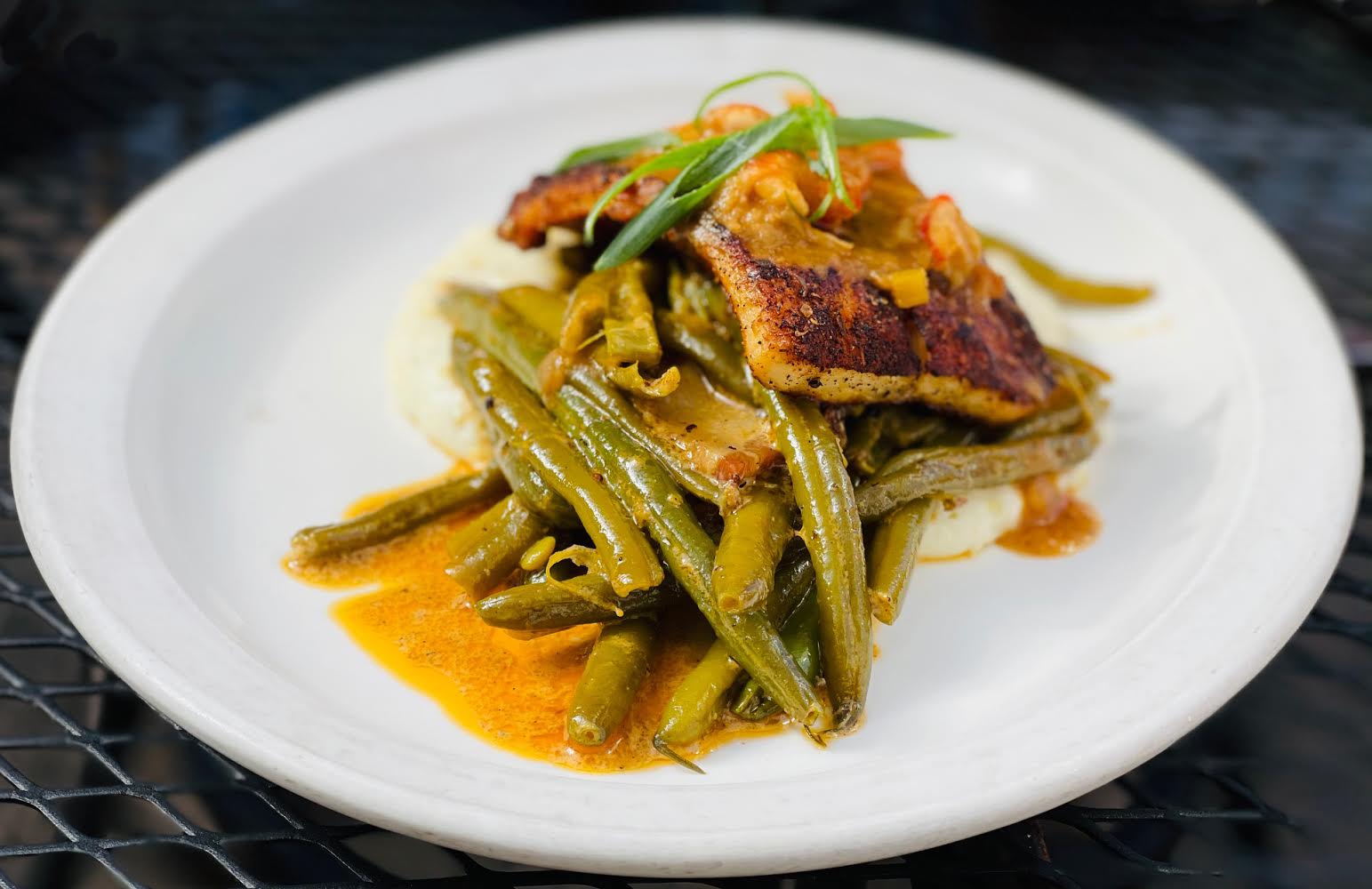 Two Cajun favorites, gumbo and jambalaya, deliver on that creole heat. Also bringing the heat are Baker’s shrimp and grits. “What I love about the shrimp and grits is the consistency of the spices and the heat with it is so good,” Baker says. 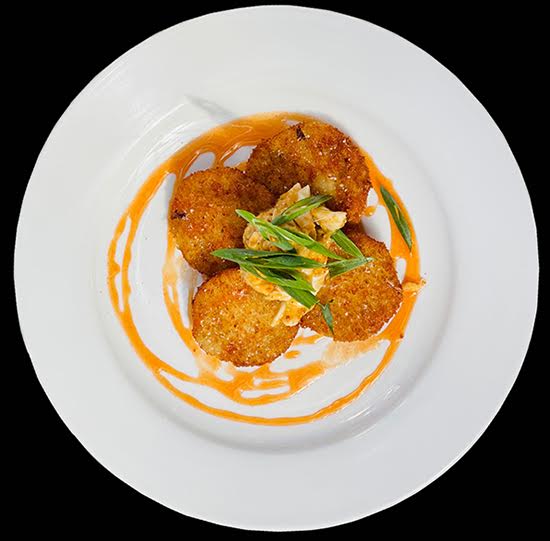 To soothe the biting taste, Baker drinks her Pineapple Jalapeno Margarita. “I am all about this drink,” says Baker. 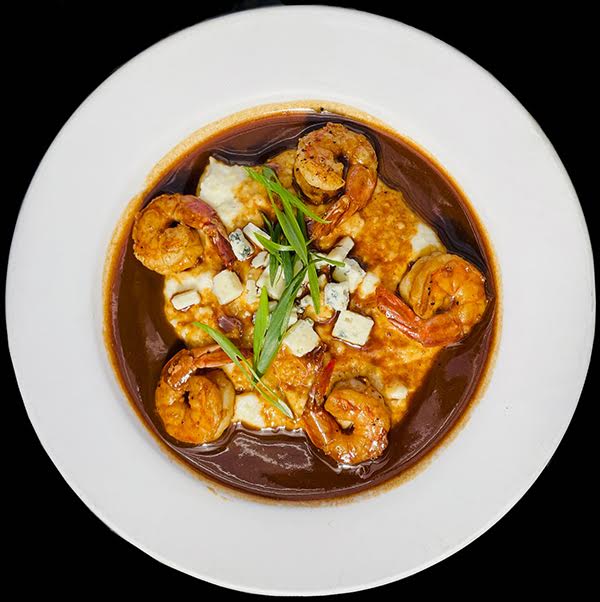 Baker and Hunt are also all about Maddie’s Place. 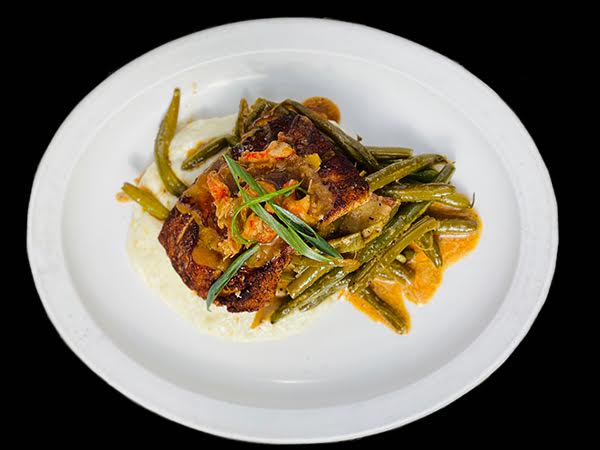 Come back next week for Heather Baker and Hillary Hunt’s final stop on the Cajun and Creole Bucket List.

For a chance to win a Maddie’s Place gift card, click here.