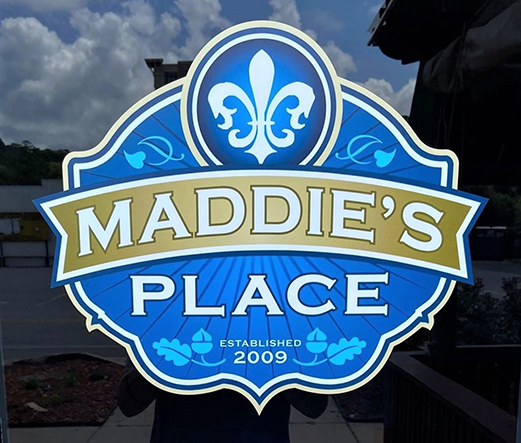 Maddie’s Place, the beloved Riverdale restaurant serving up New Orleans-style dishes with a Southern flair, is reopening on Tuesday, August 4 at 11 a.m. This is welcome news for the many folks who have been clamoring for the restaurant’s return.

“We are going back this week to prep for opening on Aug. 4, for both lunch and dinner. We are ready to get back to it. I’ve got the majority of my same awesome crew coming back,” says owner/chef Brian Deloney.

Expect a slightly scaled-back version of the regular menu with many new specials to replace some of the slower items. The restaurant itself has undergone a fair share of improvements and modifications. You will notice a new paint job on the walls and several implemented protective measures in response to the pandemic. 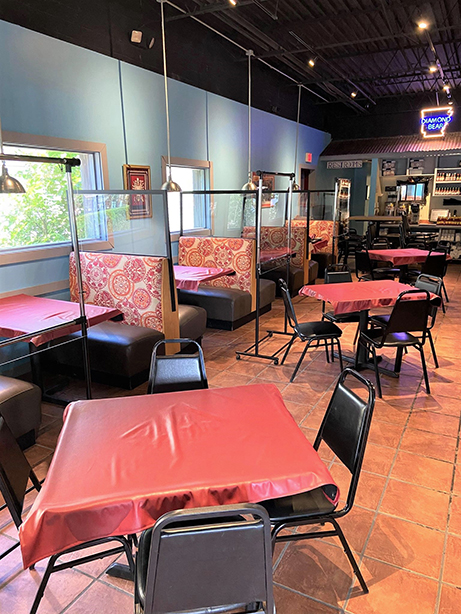 The restaurant itself has undergone a fair share of improvements and modifications.

“We have taken many steps to make people feel safe, including adding an ionizing system to our air conditioning units that kills many of the things that float in air. We are hopeful and excited!”

Hours of operations, at least starting out, will be Tuesday-Saturday, 11 a.m.-9 p.m., but Deloney says he may adjust and even close for a couple hours between shifts if need be. Dine-in and takeout service will both be available.