Made in Arkansas Film Festival Opens Submissions for Third Fest 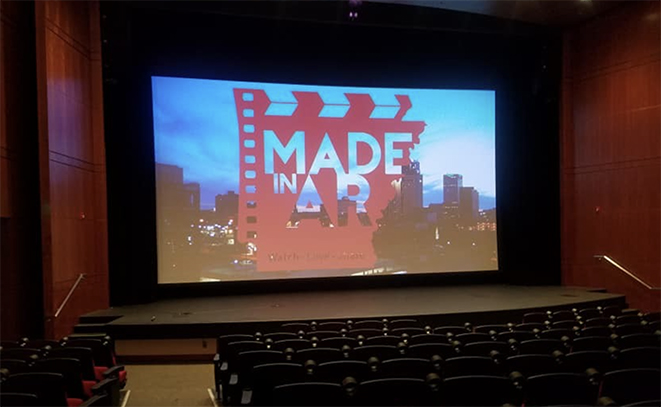 The Made in Arkansas Film Festival has opened its submissions for the third edition of the festival.

Arkansas filmmakers, including those who make films out-of-state, are invited to submit films to the festival. In addition, Made in Arkansas accepts films from regional filmmakers in nearby states.

A wide range of genres of films are accepted for the festival, including animation, documentaries, comedies, drama, experimental films, music videos and more.

For the third annual festival, micro-shorts will also be accepted. These films are one to five minutes in length.