Made in Arkansas: Juanita’s Candy Kitchen Cooks Up Some of Arkansas’ Best Sweets 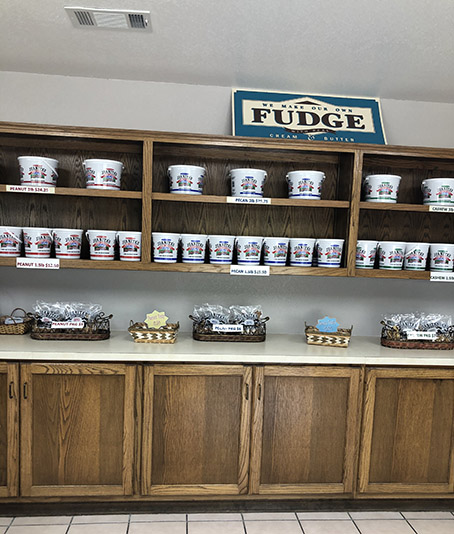 For this week’s segment of Made in Arkansas, AY About You sat down with Juanita’s Candy Kitchen, who have been cooking up sweets and treats since 1974.

Wanda Branum has been the manager of Juanita’s for six years. She told us about the story behind Juanita’s Candy Kitchen and the Arkadelphia sweet shop’s namesake.

“We’ve been in Arkadelphia for just about 46 years,” Branum says. “It started right in Mrs. Juanita’s house, with her making peanut brittle out of her kitchen.

The company rapidly grew into a popular sweet spot. Juanita eventually expanded the shop to a building that was right behind her house until tragedy struck in 1997.

“The tornado in ‘97 blew her shop and her house away,” Branum says. “And after that she built where we are now.”

Juanita moved the shop to “a great big gray building,” as Branum calls it, that sits right off the highway in Arkadelphia, and it still houses some of the best homemade sweets in the state. 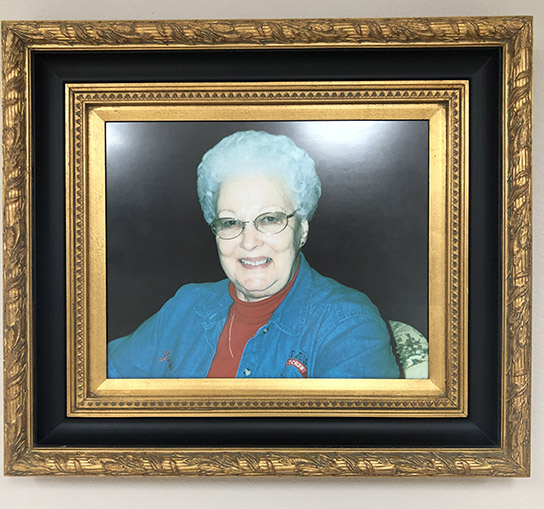 Juanita passed away in 2001, but her shop continues to honor her memory. A framed photo of Juanita sits in the shop, and the Kitchen has only grown.  “She started with just a couple employees, but now during the busy season we might have as many as 19 employees at a time,” Branum says.

Those employees are busy making what made Juanita’s famous: the brittle. The classic flavors are peanut, pecan, and cashew, but Branum tells me they have plenty of others to choose from, like white chocolate peanut and chocolate cashew brittle. And it’s all made right in the building.

“Everything that we sell here we make here,” Branum says.

Is peanut brittle not your style? Juanita’s Candy Kitchen has plenty of other homemade goodies. Branum says the fudge is a good choice that comes in all the classic flavors along with a rotating list of seasonal specialties: watermelon, cinnamon roll, coffee espresso, cheesecake, maple walnut, and even orange. Watch out for the candy corn fudge that is due out next month, with white, yellow, and orange stripes to match the Halloween treat.

Juanita’s website also makes their brittles available to the long-distance sweet tooths that can’t make it to the shop in Arkadelphia. They can choose from any of the classics, from peanut to cashew to pecan brittles, but Branum also gave us an insider secret.

“We normally just ship our brittles but if people come here, and they know what they want, they’ll give us a call and we can ship other items,” Branum says. The best part? Since the summer months are coming to a close, it’s about to be cold enough that Juanita’s can send out their fudge to eager customers.

If you’re interested in trying some of these candies, you can visit their website or give Juanita’s a visit in Arkadelphia—they’re right behind the Wal-Mart.