For this week’s Made in Arkansas, AY About You is featuring Little Mountain Bindery, a traditional bookbindery in Fayetteville.

Lesha Shaver, owner of Little Mountain Bindery, specializes in what is known as the book arts. After earning her MFA in creative writing, Shaver was drawn to bookbinding as much of the writing industry was shifting online. She moved around the country to learn about the increasingly forgotten artform, beginning in Memphis before apprenticing in both Albuquerque and Pennsylvania. She eventually moved to Fayetteville and opened her own bookbindery in 2005. 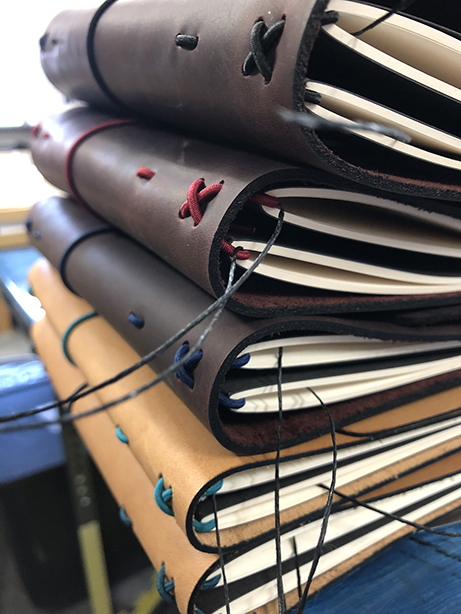 Shaver, now an expert in the book arts, does custom binding and repairs on both books and decorative boxes with Little Mountain Bindery. Although bookbinding is a tedious and sometimes costly ordeal, Shaver knows that she is preserving both an artform and beloved family memories through her work.

“Most of the works I see are highly valuable or sentimentally valuable products,” Shaver says. One day she might be working on a centuries-old Bible, and on another a beloved family cookbook.

Traditional bookbinding is only half of Little Mountain’s business. The other half is their product known as the fillion, a product Shaver came up with only six years ago.

“The fillion is a refillable journal or planner system,” Shaver says. “It’s a riff on the traveler’s notebook, but it’s a notebook cover and not the notebook itself.” 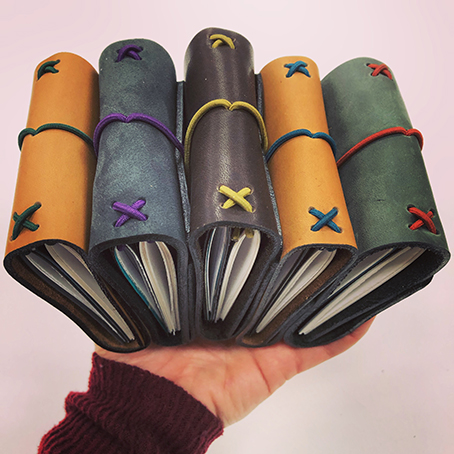 Little Mountain Bindery does sell notebooks that people can use with their fillion, but the cover can also be made to fit any standard notebook size, such as the popular Moleskine products. The covers come in either leather or a vegan option, and though the notebooks will eventually be replaced, Shaver expects each fillion to last for years.

“We pride ourselves on our consistency and really high quality products,” Shaver said. 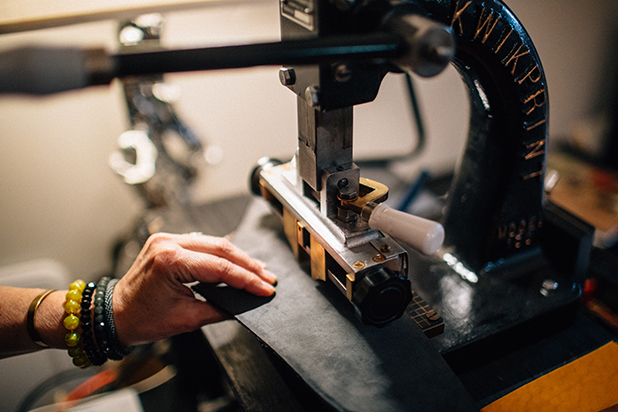 Shaver admits that the concept of a fillion can be confusing at first, and even created a YouTube channel full of tutorials. The videos teach viewers how to set up their own fillion using various notebooks, pockets, and other add-ons. The system is customizable by design, and Shaver loves helping people figure out the best way for the fillion to help organize their lives.

“All kinds of people buy the fillion: women, men, plumbers, salespeople,” Shaver says. “I love seeing how people use them.” 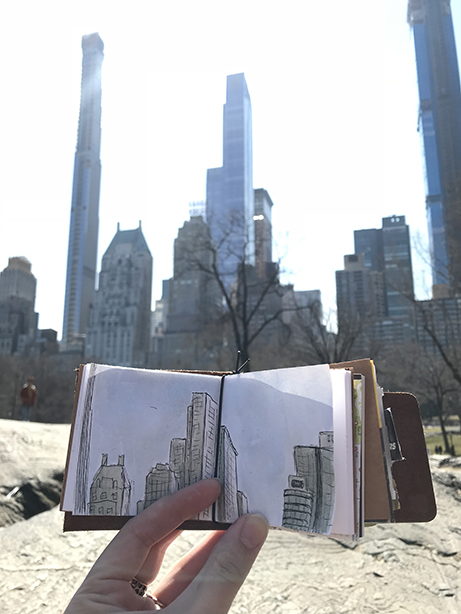 Shaver uses her fillion as a bullet journal, and has seen customers use their own as calendars, art journals, business meeting organizers or simply as personal diaries. However customers end up using their fillions, Shaver is keeping the printed word alive through her work with Little Mountain Bindery.

“I believe in the power of writing,” Shaver says.

Little Mountain Bindery works by appointment only. For more information on their bookbinding services and fillions, please visit their website and check out their Instagram and Facebook. 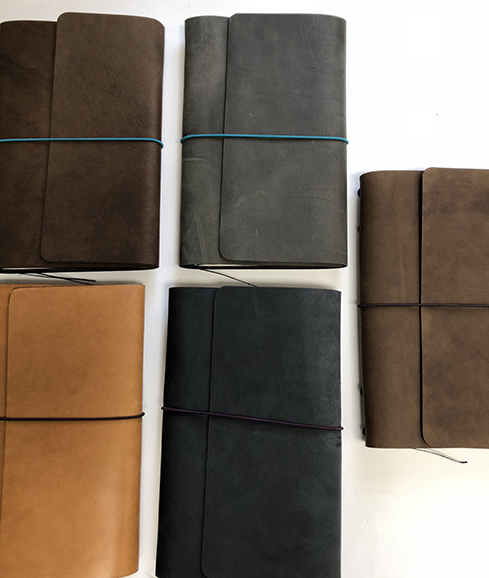