Made in Arkansas: Wicked Mix and Wicked Minis 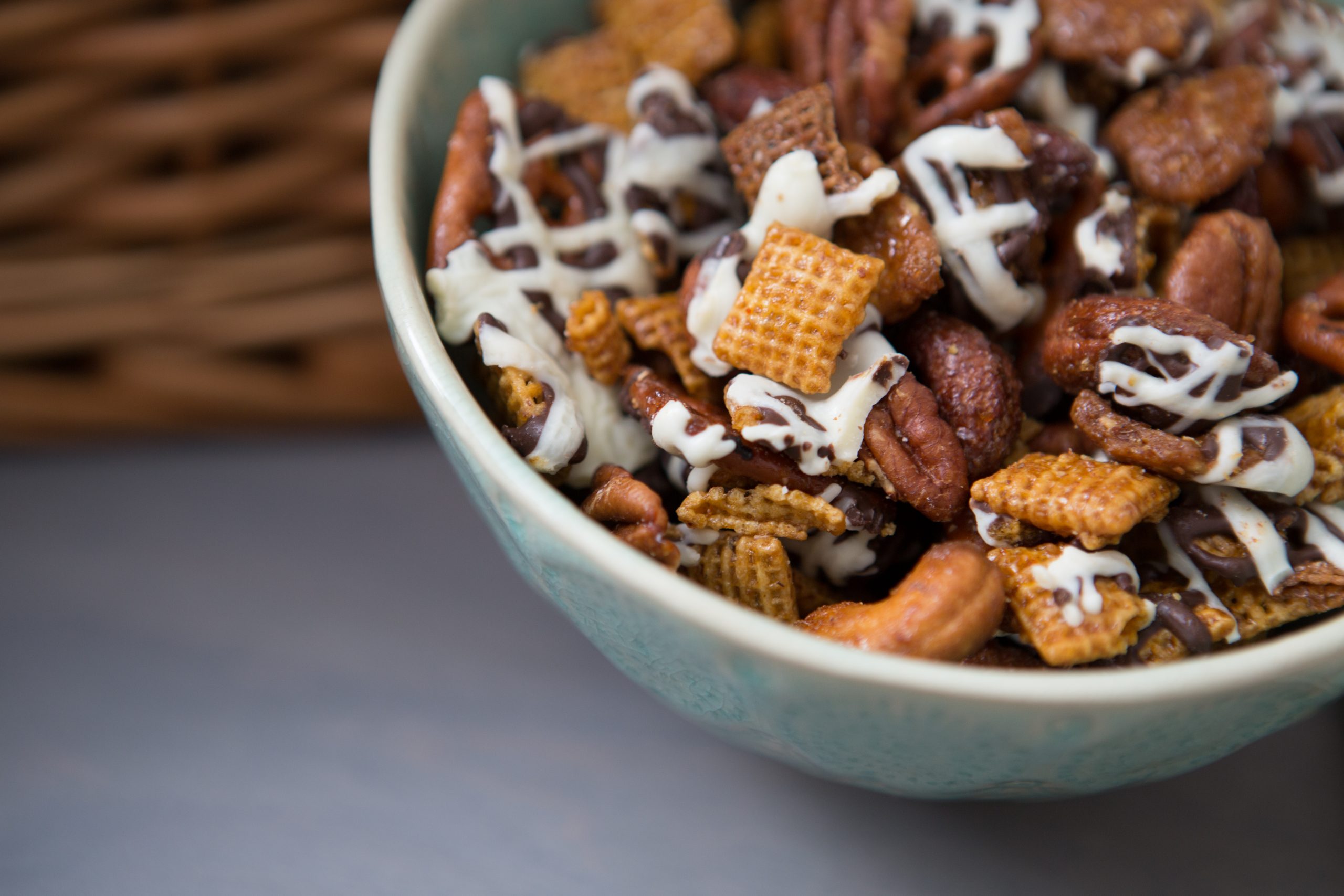 Happy Friday! For this week’s Made in Arkansas, AY About You spoke with the makers of Wicked Mix and Wicked Minis, the perfect snacks for your holiday gift baskets.

Brent Bumpers began making Wicked Mix in 2013. Formerly the owner of Brent & Sam’s Cookies, Bumpers set out to create a gourmet snack mix based on the classic mixes families make. The mix of chex, pretzels, and a premium nut mix make for an upscale treat in a variety of seasonings. The entire company behind Wicked Mix became known as Moonlight Mixes, LCC, and they eventually added a second product, Wicked Minis, to their offerings.

“We all have a family snack mix that we make around the holidays,” said Alex Robinson, the head of marketing at Moonlight Mixes “We take that tradition, add to it and make it upscale by adding pecans, almonds, and that premium nut mix. We take it to the next level.” 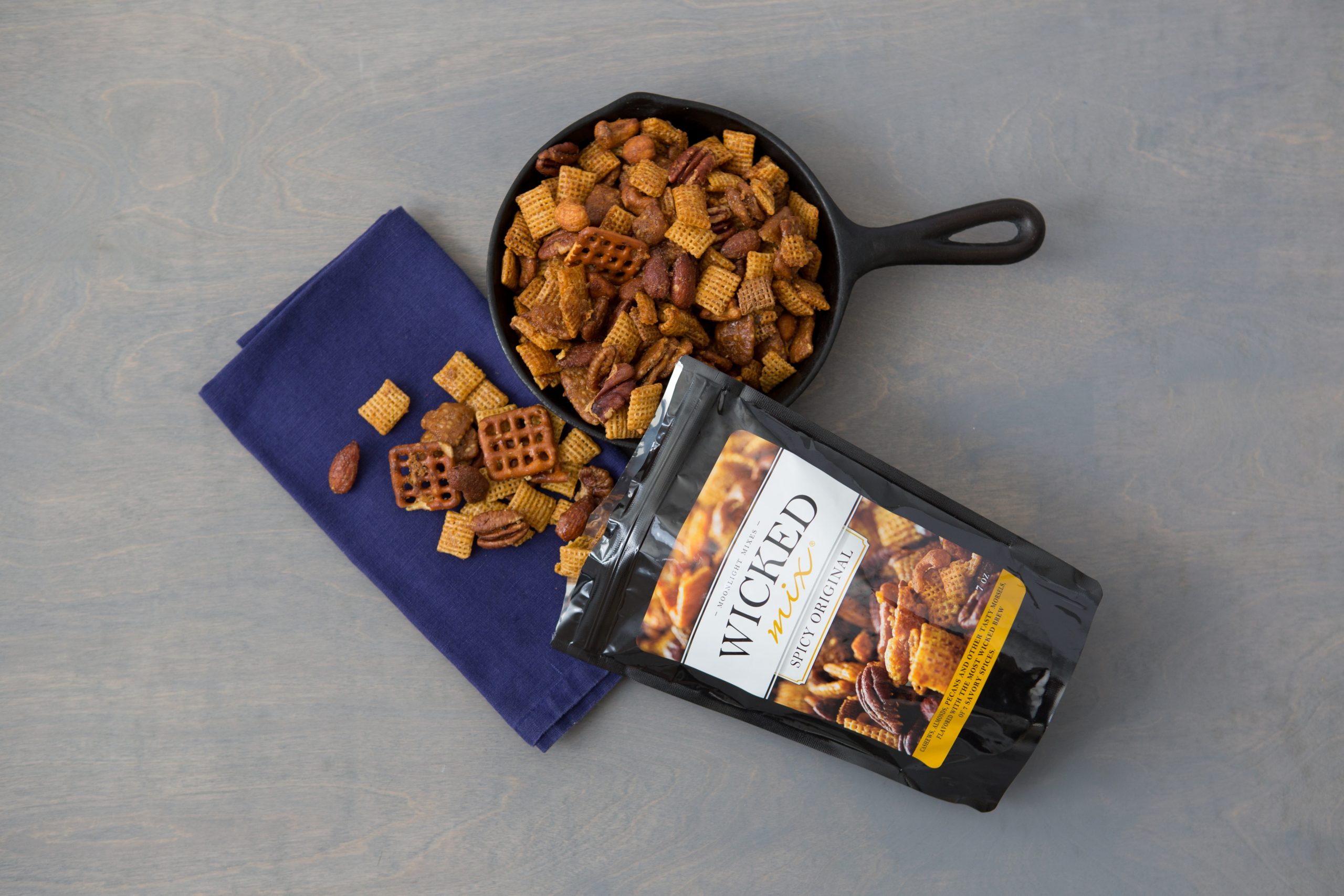 The Wicked Mix comes in three flavors. The Spicy Original is the classic choice. The salty snack is slightly spicy while the sweetness “keeps you coming back for more,” according to Robinson. The Chocolate Laced flavor is a sweet alternative to the spicy mix and is also a popular choice for the holiday season. The third mix is the Smoky Hot Chipotle for customers who want an extra kick.

“Chipotle is actually just smoked jalapeños,” said Robinson. “Not a lot of people know that! It gives the mix a nice smoky flavor.” 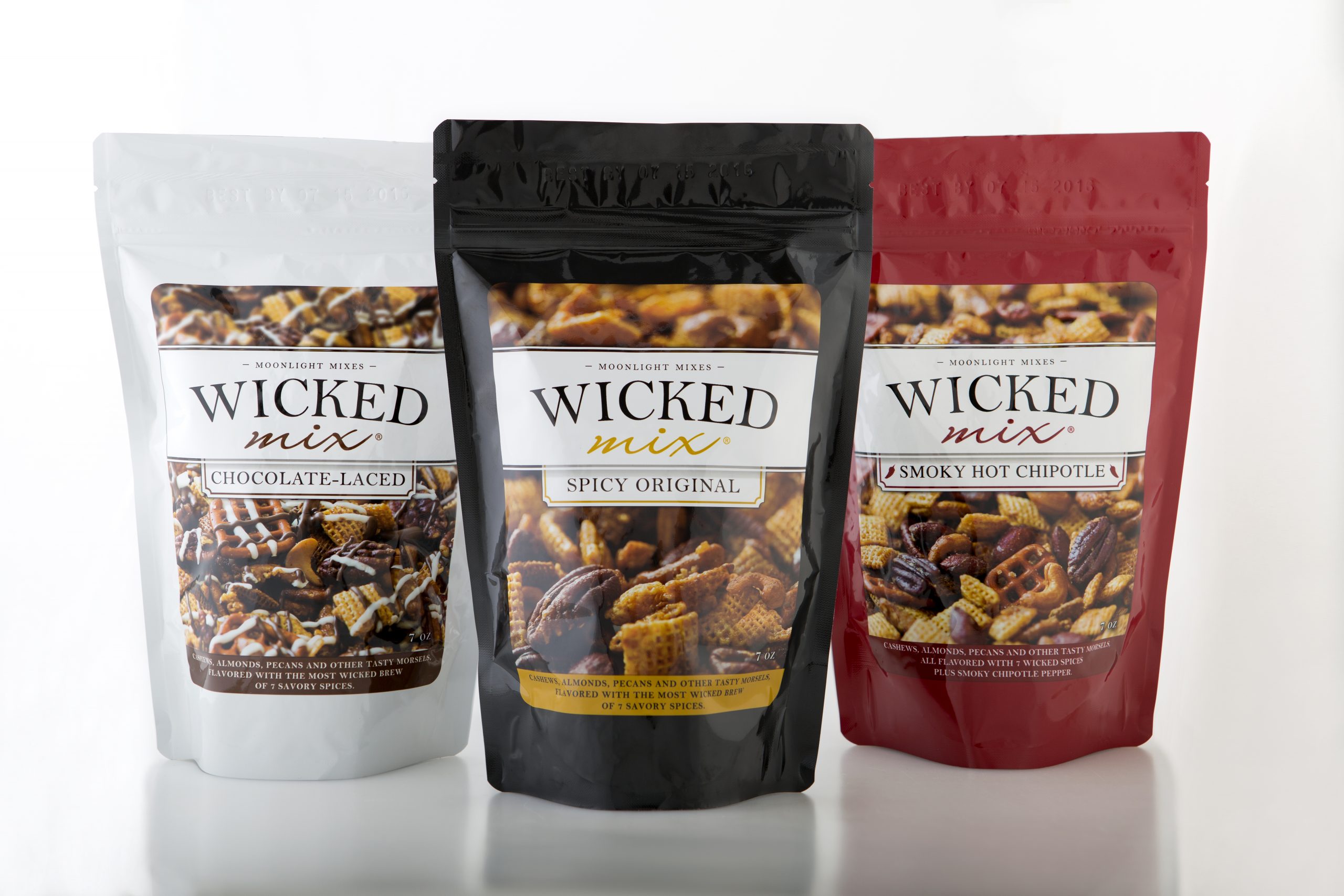 The company’s second line of snacks at the Wicked Minis, which are seasoned oyster crackers. This treat is also based on classic family recipes with seasoned saltines or other crackers.

“Like Wicked Mix, we wanted to take a traditional snack and make it more upscale. We like to call the Wicked Minis a snacking cracker,” said Robinson. “They also work as a food topper, and are great on salad or on soups.” 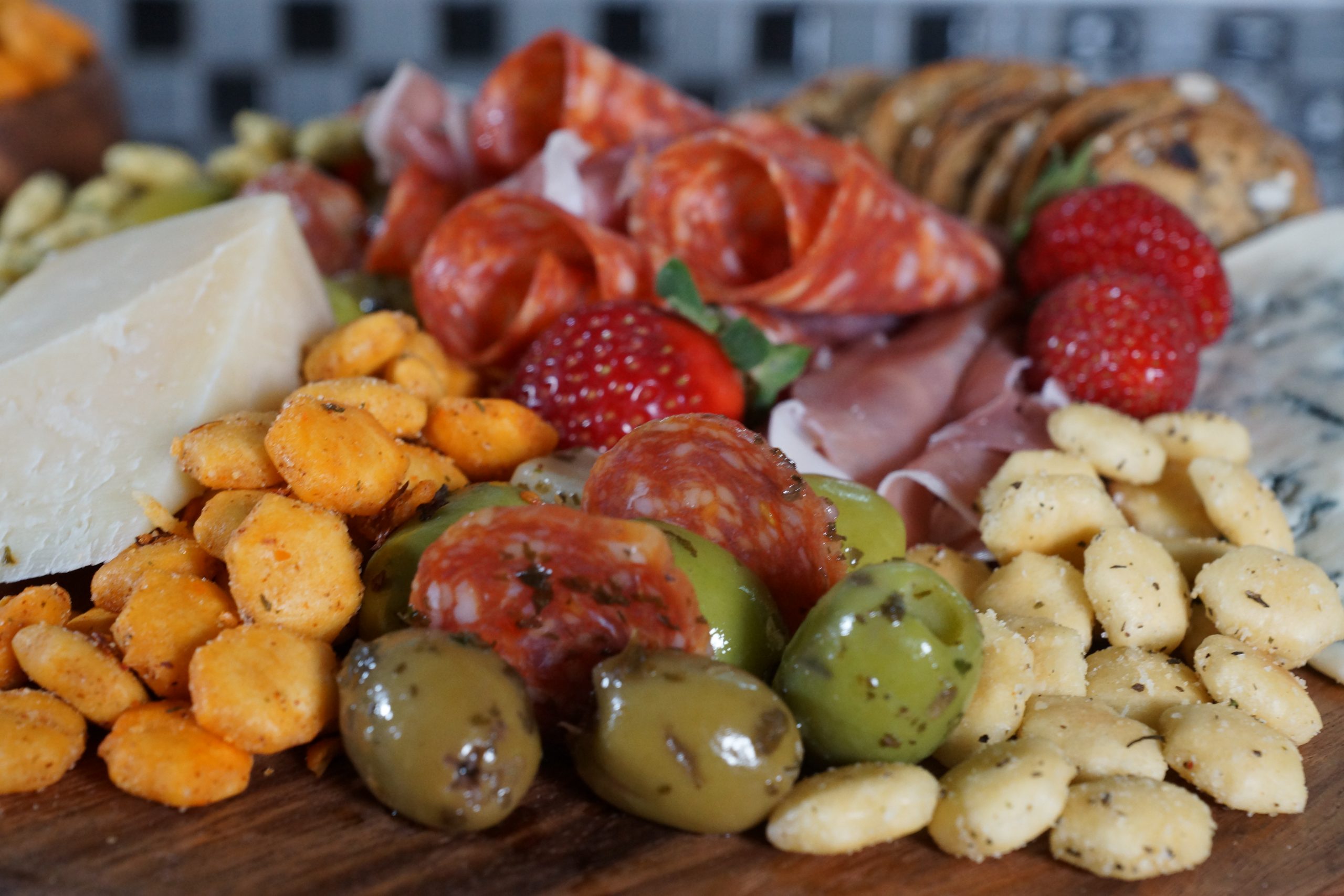 Like the nut mix, the Minis come in three flavors. The Garden Dill has a ranch-like seasoning with dill and a buttermilk base, which gives it a tangy and rich flavor. The Garlic Parmesan, also made with a buttermilk base, is a cheesier flavor while the Crushed Red Pepper flavoring is spicier.