Mallory Everett Drops Music Video for Her Song “My Bad” 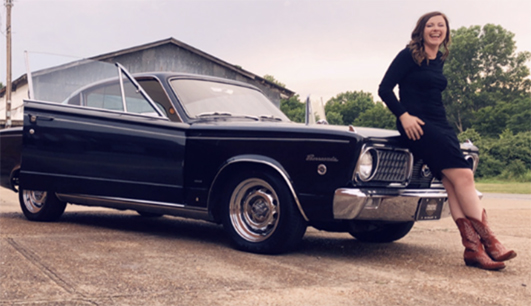 A rising talent in the Arkansas country music scene has released a new music video.

Hailing from northeastern Arkansas, Everett has been steadily performing her original songs in venues throughout the Mid-South.  Everett released a seven-song EP entitled Arkansasin 2017.

Everett is definitely one to keep your eye on. You can check out her list of upcoming appearances here.