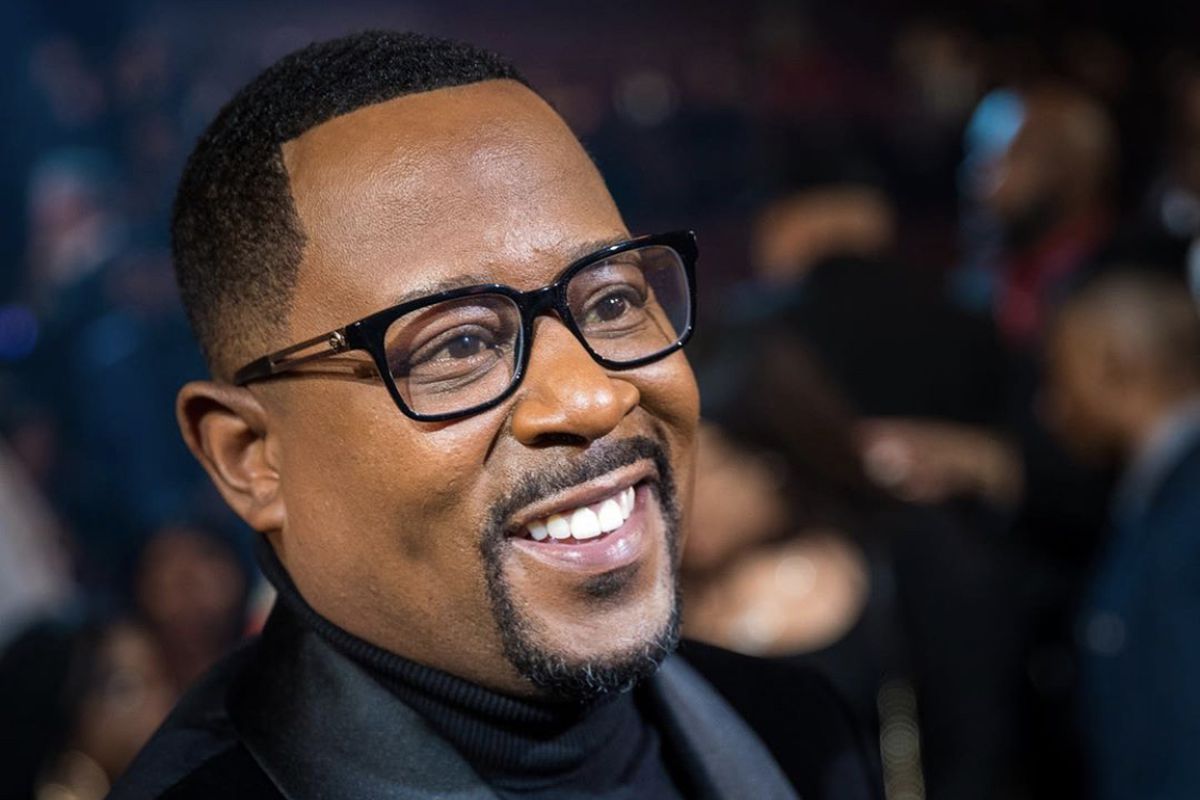 Another Hollywood star has been spotted filming a movie in the Natural State this week. Martin Lawrence is reportedly working on a new movie that is currently filming scenes in Northwest Arkansas.

Two weeks ago, news surfaced that a film starring John Cusack and Emile Hirsch was being filmed in Arkansas.

The Arkansas Cinema Society has confirmed that the movie Lawrence is filming in Northwest Arkansas is a thriller called Mindcage, and also stars John Malkovich.

Lawrence, a perennial funny man, is known for the TV series Martin, the Bad Boys movie franchise, as well as other films such as Big Momma’s House and Blue Streak. His IMDb page does not yet list a film with the title Mindcage among his acting credits, as Bad Boys 4 is the only movie not yet released that is archived.

News reports and social media buzz suggest the actor has been seen in both Fayetteville and Springdale thus far.

READ MORE: The Woman Behind The Lens: Kathryn Tucker is Building the New Tinseltown