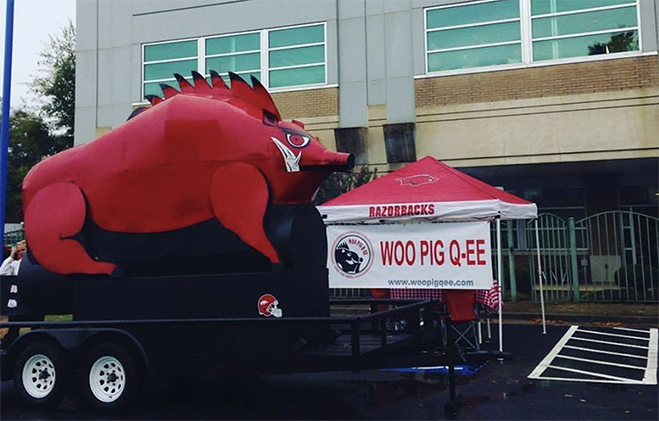 Big Frank has been found!

The 20-foot long and 14-foot tall meat smoker had been reported stolen on Monday, and now it’s has reportedly been found.

In a video posted to her Facebook page, Big Frank co-owner Dena Rhoads announced that Big Frank had been located. She did not elaborate on who or when it had been found.

We can’t believe it…we cannot believe it. They found Frank, and we’re going to go get it,” she said.