Arkansas Native Matt Stell to Perform on “Bachelor in Paradise” 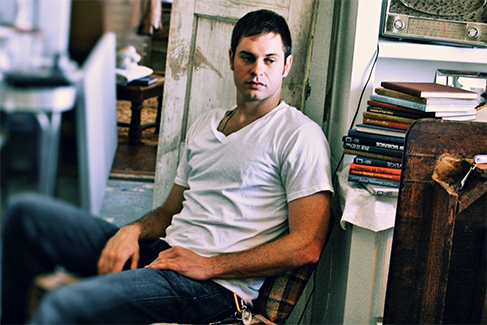 Since releasing his new EP Everywhere But On, Matt Stell has been on the road constantly. The Arkansas native has performing in “all four corners of the United States,” but now he’s getting the chance to perform in a bigger venue than he’s ever played.

“One thing I haven’t done is play on national TV. But that all changes next Tuesday, when I’ll be performing “Prayed for You” on an episode of Bachelor in Paradise.”

Stell, who hails from Center Ridge, says he will be performing on a special episode that will air Tuesday, Aug. 27 on ABC. The show is scheduled to broadcast at 7 p.m.

Since teaching himself to sing and play guitar in college, Stell has steadily built up his presence in the music world. His single “Prayed for You” has been digitally streamed more than 45 million times, and its music video has been viewed more than four million times.