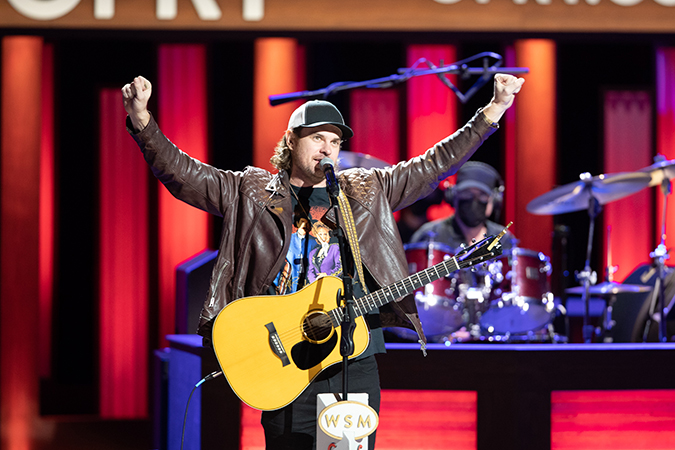 It’s been a good year to be Matt Stell.

While the pandemic has raged around the world, Stell has been burning up the country music charts, notching his single no. 1 single with “Everywhere But On.” That would be a good year by itself, but he was also named to Country Radio Seminar’s 2021 New Faces of Country Music.

To celebrate these milestones, Stell is capping off the year with a free virtual concert. On Sunday, Dec. 20, Stell will be performing at Lemonad.tv+ as part of the streaming service’s “Sunday Sessions” concert series.

This will be a concert to catch – Stell will be performing tracks from his new EP, Better Than That. You’ll definitely hear him perform his hit song “Prayed For You” and “Everywhere But On.”

The concert will also offer fans the chance to “live chat” with Stell.