Arkansas Singer-Songwriter Matt Stell Goes Gold with “Prayed For You” 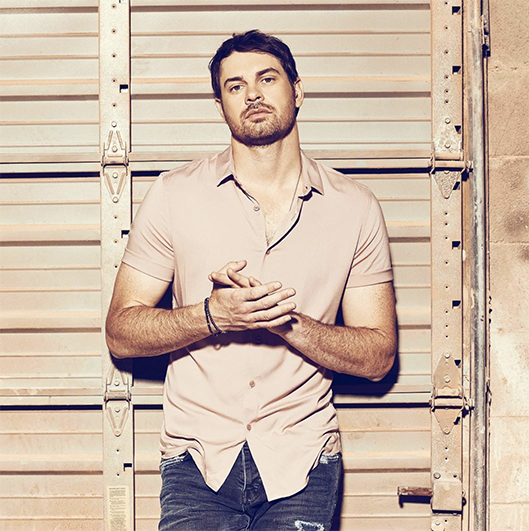 One Arkansan singer-songwriter has gone gold.

Central Arkansas native Matt Stell had his hit single “Prayed for You” certified gold by the Recording Industry Association of America. Stell found out the song was certified gold on Monday night while performing at Nashville’s Whiskey Jam.

In order to be certified gold, a song must sell 500,000 units. According to the RIAA, each permanent digital download counts as one unit, and 150 audio and/or video streams counts as a single unit.

This week's top 10 on the #EmergingArtists chart:

This has been a year of firsts for Stell. He made his Grand Ole Opry debut earlier this year, released his EP Everywhere But On and performed “Prayed For You” on the ABC show Bachelor in Paradise.

Stell is currently touring, and he joins Chris Young’s “Raised on Country” tour on September 26.