Matt Stell Releases New Music Video for “Everywhere But On” 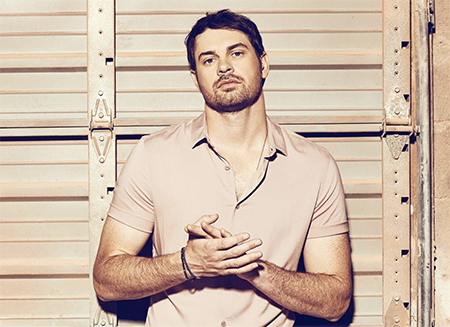 Rising country music star Matt Stell has premiered a new music video today for his song “Everywhere But On.”

The song has already charted on the country radio Top 40 list – and it is still climbing. Co-written by Stell, Paul Sikes and Lance Miller, the song is featured on his Everywhere But On EP, which also featured “Prayed for You.”

Stell racked up 182 million streams with “Prayed for You,” which was a smash hit, becoming a #1 song.

Directed by Austin Peckham, the music video was filmed in Nashville and Savannah, Ga. and featured Stell as he ponders heartache. Watch it below or click here to watch it!

While you’re confined to your house during the coronavirus pandemic, you can get your fill of Stell, who is hosting a weekly livestream music series. Every Wednesday at 8 p.m., Stell is hosting “Penned Up,” where he invites musicians to perform.