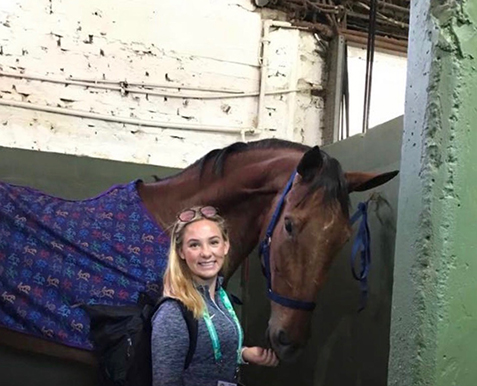 One Little Rock native is bringing home the gold.
Mattie Hatcher won a gold medal today in the team equestrian jumping event at the 2018 Youth Olympic Games in Buenos Aires. Mattie competed as part of the North American team.
During the event, Mattie rode on a horse named Santa Rosa Valerie and was riding the anchor leg when her team won the gold. All of the athletes were riding on borrowed horses. 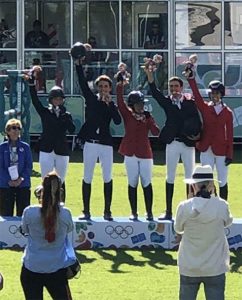