Head over to McBride’s Cafe & Bakery for a Great Meal 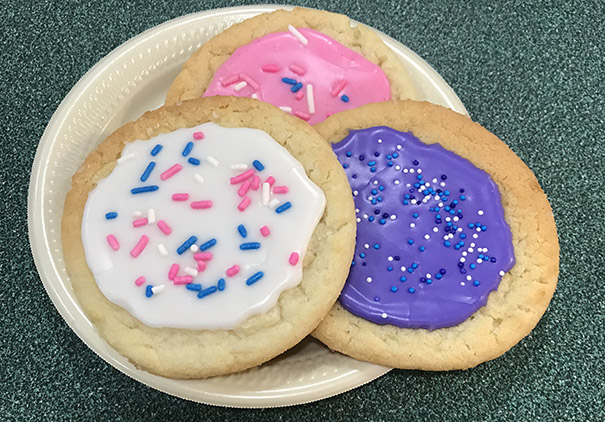 Ever been to Baptist Med Towers II and eaten at McBride’s Cafe & Bakery?
For the past 25 years, Vicki and Chet McBride fed thousands of hungry patients/physicians/support staff.  Now the Overby family of Little Rock is doing the same.  Kathi and Spencer Overby bought the cafe from the McBrides and are now serving up some of the same homemade entrees and desserts the McBrides were known for. 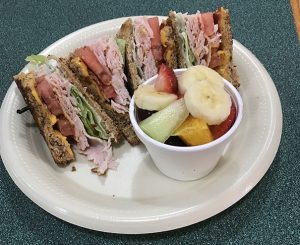 You can’t go wrong with their classic breakfasts, which include omelets, breakfast sandwiches and hash browns. Make sure to try the White Lighting, an egg-white omelet filled with spinach, bacon and sautéed onion. Delicious!
McBride’s even has the “Best Darn Biscuits.” Try out their Razorback Benedict, which is an open-faced biscuit with two sausage patties and two scrambled eggs, smothered in gravy and cheese.
Lunch starts at 10:30 a.m., and there’s plenty of good stuff to eat. There are wonderful quesadillas, burgers, daily specials and salads. 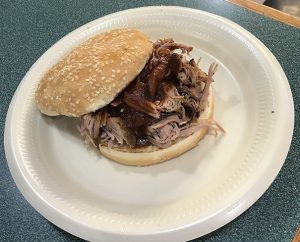 They deliver in the area and even cater small events. They are open for breakfast and lunch, Monday through Friday. The normal hours are 7:30 a.m. to 2:30 p.m.
RELATED: Craving Barbecue? Try Corky’s  BBQ and Ribs