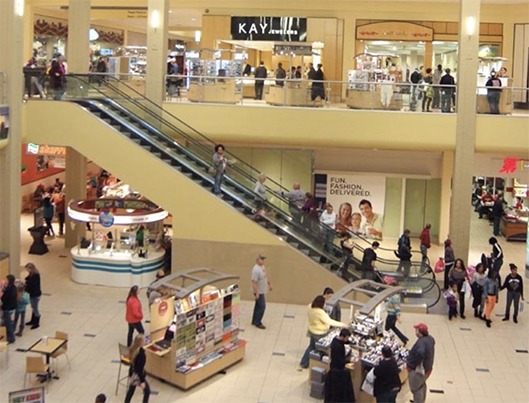 McCain Mall is expected to reopen this week.

Simon Property Group, the largest mall owner in the United States, announced that it would be reopening 49 of its malls, including McCain Mall. According to a company memo, malls will be limited to 11 a.m. to 7 p.m. Monday through Saturday and from and 12 p.m. to 6 p.m. on Sunday.

CNBC reported that the mall owner would be reopening and taking increased measures to prevent community transmission. According to the report, Simon Property Group will provide free mask, hand sanitizer and temperature testing for customers.

In addition, there will be regular sanitization of high-traffic areas, including door knobs, food courts, escalators and more. Employees will also be required to wear face masks.

It will reportedly be up to individual retailers if they decide to open up their stores or not.