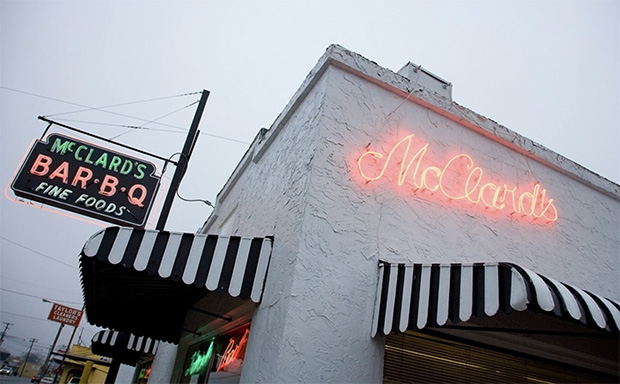 McClard’s Bar-B-Q is being sold, sources have confirmed.

AY About You reported earlier in the week that the Hot Springs landmark was expected to sell soon. An unidentified source told AY that Lee Beasley would be acquiring the restaurant for his growing portfolio.

Bobby Dennis, a spokesperson for Beasley, has confirmed to multiple news outlets that the sale is moving forward. The deal is expected to be finalized on Friday, May 29.

Beasley is the owner of Bones Chophouse, which has locations in Hot Springs and Little Rock, as well as the Copper Penny Irish Pub. He also recently acquired J&S Italian Villa in Hot Springs.

Scott McClard is the current co-owner of the restaurant and represents the fourth generation of the family-owned business.

The restaurant is expected to reopen next week, after the new owners/staff have time to learn the processes and recipes for the McClard’s menu items.

“After careful consideration of our staff and the community, we’ve decided to close our doors indefinitely to best protect the city we love. We will be monitoring the current situation closely and will provide updates when they’re available,” the restaurant posted on its social media page on March 20.

The terms of the transaction have not been revealed.