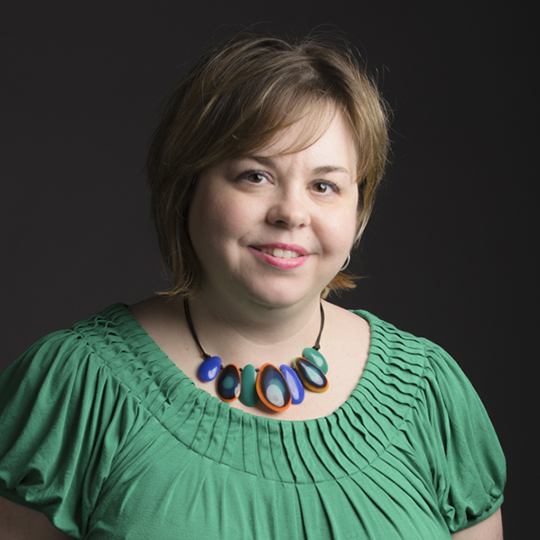 For this week’s Woman Wednesday, AY About You sits down with Melanie Mata.

Mata is an assistant professor of nursing at Arkansas State University. Originally from Flint, Mich., Mata obtained her bachelor’s of nursing from the University of Michigan, and her master’s degree in nursing from Michigan State University. Mata had been a nurse for 25 years and ran a Level-1 trauma center in Flint prior to moving back to Arkansas in 2012 for her husband’s job. “He has always been supportive of me and my career, and I wanted to give it back,” Mata says.

Mata’s family was originally from Manila, Ark.. During the great General Motors boom, the family moved, but came back to Arkansas every year for two weeks for various family reunions. “When my husband graduated from graduate school, we came back to our second home, and we don’t regret it.” 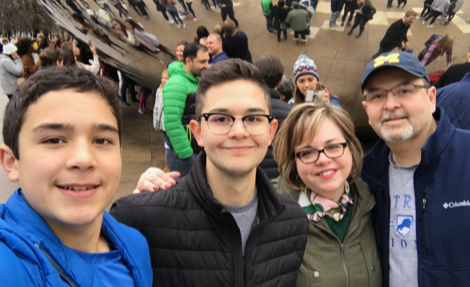 Mata says that one of her personal role models is Eleanor Roosevelt.

“When I was a little girl, I had to do a book report on a historical figure, and I chose her. I remember reading about her life, and it changed my outlook on what my responsibility is. She once said that a woman is like a tea bag– you’ll never understand her strength until you put her in hot water,” Mata says. “I look within my own family, and there is a level of strength that came from the women in my family just from being able to hold the pieces together.”

Mata further admires the social justice efforts that Roosevelt carried out. “The things on social justice that she did at that time were just unheard of for a woman to do, whether it was racial disparity or healthcare. I realize from her example that there is a strength in us females to push things forward,” she says. 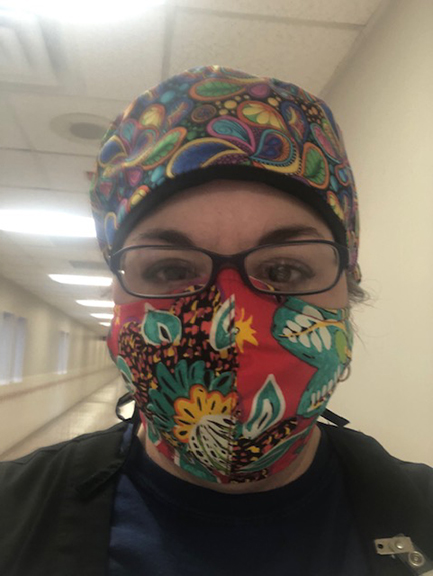 Mata shares some of the challenges that she has faced in her career as a woman.

“I can tell you not so much in nursing, because nursing has always been a female dominated role, but when I was a director at a Level-1 trauma center, I worked with all male surgeons. There was a lot of quality in meetings and standards of care where I HAD TO CALL out when those standards weren’t met by someone above my pay grade, or who brought more money in than I did. Fortunately, I worked with a lot of people who recognized the input that I had. But the other challenge that I’ve had is the pay grade not being the same, in terms of the administration level, despite me having more education. And it still occurs today.” 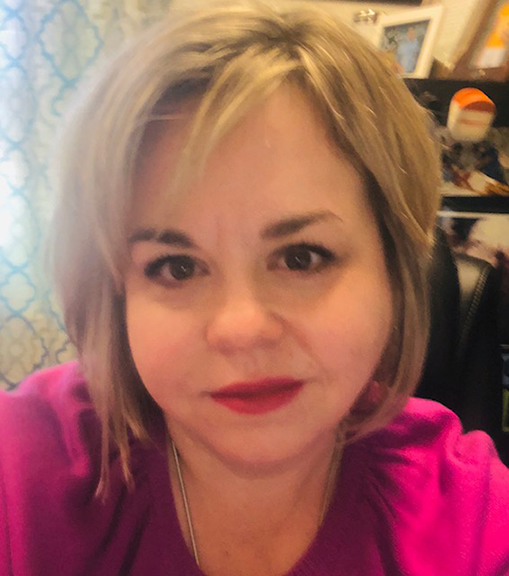 Mata offers a word of advice to any women or girls who might be reading this article.

“It’s the advice I tell my students, male and female: if you want to change, you’ve got to be the change. You have to participate in the community that you live in. And I tell all of my students that. You can’t complain about healthcare or your job or organizations if you’re not willing to be the change agent and move forward. We’re all change agents. Every one of us are change agents. We all have unique gifts, and we have to utilize those gifts to move forward.”