Memory and Aging: Signs and Prevention 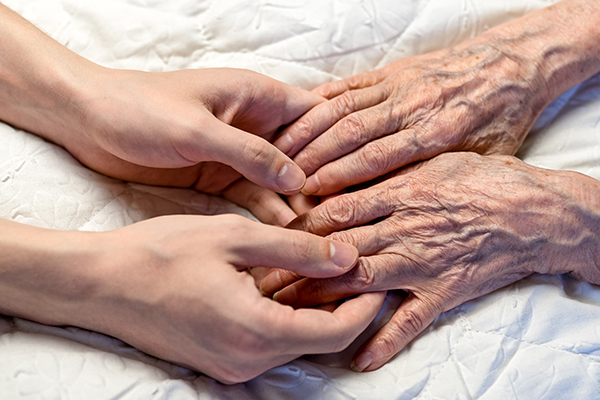 Memory and Aging: Signs and Prevention

Every now and then, we forget where we put our keys or phone, and we shrug it off until we find our missing items. But as we grow older, these displacements may grow more frequent and more concerning.

Dr. Jeanne Wei, director of the Institute of Aging at the University of Arkansas for Medical Sciences, talks about memory concerns over time. 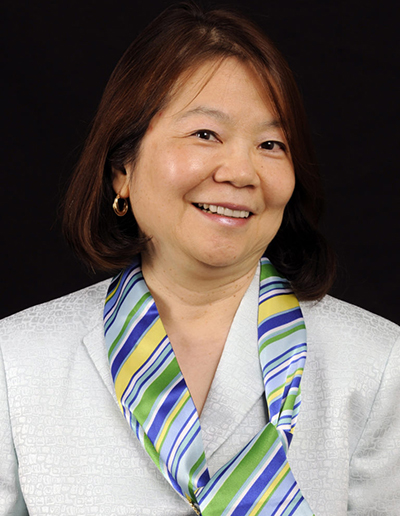 “It’s never too early to try to keep as much of your memory as you possibly can,” Wei says. “Over time, we have more and more information to cram into that space above the neck, and it doesn’t get bigger, so we have to prioritize.”

Wei notes that even though we may misplace things when we’re young, doing so while we’re older leads to fear.

“We start to think, ‘My goodness, is my family going to put me in a home?’ It’s not something new, but we worry more about it,” Wei says.

And while Wei acknowledges that there are cases of fairly young individuals who start to show progressive changes, it’s more normal for an older person to begin to show signs of memory problems.

“In our late 50s or early 60s, we start to notice that we’re more easily distracted,” Wei says. “It’s harder for us to maintain a focus. The usual, ‘What did I come in here for? I came in here to get something.’ That’s normal, unless we get to the point where we can’t function.”

Some signs of memory problems in older adults might include more difficulty multitasking, especially in women.

“Women are especially good at multitasking,” Wei explains. “After menopause, it will start to become clearer that we don’t do multitasking as well as we used to. Men in this age don’t multitask as well, either.”

Older adults need more time to process information as it is given to them.

“It takes more time because we’re so jam-packed with information that it takes longer to sift through,” Wei shares. “We have a slightly diminished working memory, which is like the buffer of your computer. Your buffer becomes a little smaller because most memory is not dedicated to preserving and maintaining information,”

Older adults begin to have diminished visuospatial capabilities as a result of age and diminishing memory functions.

However, there are some improvements with memory and growing older.

“Things do get better for some of us with age,” Wei notes. “Verbal ability and vocabulary improve and creativity increases. Older people more often form new companies as a result of this.”

Things To Look For In Older Friends And Relatives

With memory issues, many older adults may have problems with everyday tasks that they’ve been performing without issue for decades. This can include things like paying bills or following recipes.

Memory loss may manifest through the repetition of tasks or phrases, such as an older person paying the same bill several times, or when they tell the same story several times during a conversation. Conversation as a whole is harder for individuals with memory loss.

Older adults may get lost as a result of issues with memory.

“They forget the space that they’re in and have trouble interpreting what they’re seeing. They may forget the time and the day, whether it’s day or night,” Wei says.

Other signs might include personality changes, such as an increase in anxiety or confusion or fear or paranoia.

Other behavioral changes include the misplacing of objects, such as putting mail in the refrigerator, as well as a short attention span, giving away money, and the neglect of personal grooming or cleanliness.

Wei advises that if the task is something that an individual used to do and now they cannot do it, it’s time to be concerned.

What Do We Do About It?

“Literature in the last few years has confirmed that 50 percent to two-thirds of all cases of Alzheimer’s, dementia and dementia-related memory loss are partially preventable or delayed,” Wei shares. “And all of the potential contributors, we can do something about.

There are a host of contributors to memory loss, including:

“A third of patients who recover from COVID-19 are going to have substantial cognitive impairment,” Wei says. “Exercise is really important, as well as strength training, enhanced longevity. Diet is very important — vegetables and fruit are our friends, as well as lean meats. We need to focus on a low salt intake because salt raises our blood pressure. We have to keep in mind, though, that older people lose sodium, and so they need a little more than they used to.”

“This is what we’re here for, to try to talk about this as much as we can,” Wei says. “I’m on the Advisory Council for the Arkansas State Legislature. We’re expecting 100,000 Arkansans to have memory loss problems in the near future, instead of 58,000 who do right now.”

Being Gentle With Loved Ones And Memory Loss

Wei shares advice on how to work with a loved one suffering from memory loss.

“If we find that someone is confused about time and space and they don’t seem to be where we are, and they tell us that they think the time is 20 to 30 years ago, we cannot bring them to our time and space,” Wei says. “We need to go to them. We can’t rudely correct them. It doesn’t help. All we do is make them feel bad. They can’t remember. It’s not their fault. We have to go to them. We can tell them gently and go to them.”

Wei says that a great way to connect across space and time is through music.

“You might have seen a video recently of Tony Bennett performing with Lady Gaga,” Wei says. “Tony Bennett, at 95, was able to sing every song perfectly and even recognized Lady Gaga. But the next morning when the media went to interview him, he had no memory of the performance.”

Wei mentions that memory loss care villages are starting to spring up around the world. These “villages” are replicated after a past era in history for memory loss patients who are “stuck in time.”

“If someone with memory loss is comfortable, it’s OK that they don’t remember,” Wei says. “We have to make them comfortable and enjoy the time that they’re in, and the time with them.”

READ MORE: The Effects of Being ‘Essential’