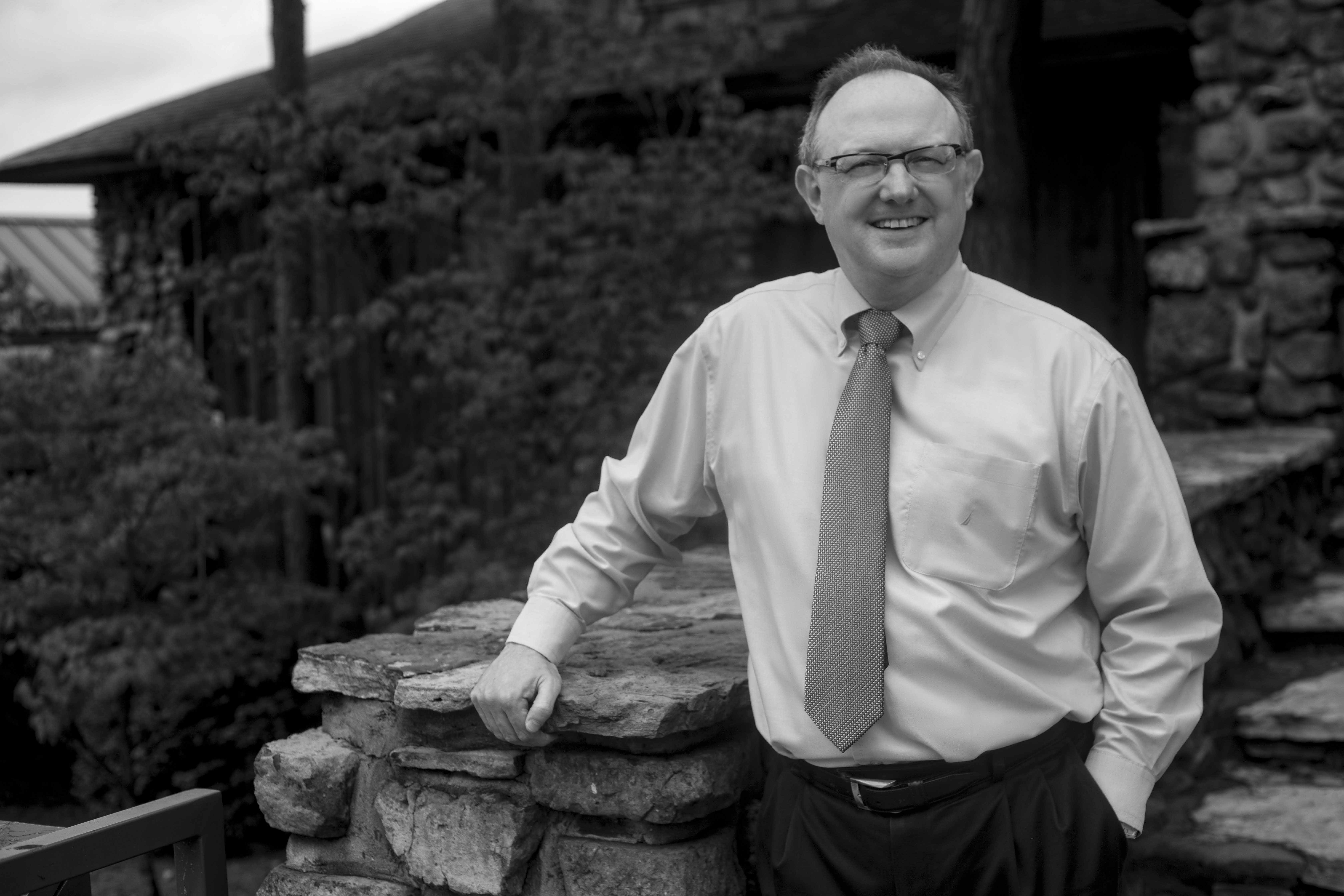 By Tyler Hale
Arkansas is facing a nearly invisible but incredibly dangerous public health crisis. According to the Center for Disease Control and Prevention, suicide rates are on the rise. And that’s due in large part to the issue of mental health and the stigma associated with seeking help.
Mental health professionals are sounding the alarm for increased awareness and an end to the stigma. One of the professionals leading the charge against mental health stigma is Bruce Trimble, director of business development at The BridgeWay Hospital.
Trimble has been an advocate for mental health awareness throughout the state, and he has been instrumental in marketing the mental health hospital and building relationships with outside hospitals. Trimble is also a member of the Governor’s Council on Suicide Prevention.
Suicide is the 10th leading cause of death both nationally and in Arkansas. Roughly 44,000 Americans die as a result of suicide each year, according to Mental Health America (MHA). On average, one person dies as a result of suicide every 16 hours in Arkansas, Trimble says. And the most recent CDC figures show that suicides in Arkansas have increased by 37 percent.
“It was disheartening to hear these facts, those statistics, and they weren’t just numbers. Those are mothers and fathers, brothers and sisters, aunts, uncles, friends, colleagues, classmates,” he says. “As a mental health advocate and communications executive, it was a paradigm shift. I realized that I was not doing enough to de-stigmatize mental health and help people.”
One of the significant problems facing Arkansans, according to Trimble, is a lack of access to mental health care. Although Arkansas does have mental health resources, Arkansans do not always have ready access to those resources or are not aware of them. Trimble also believes that the stigma associated with the treatment of mental health issues is very harmful.
“This is toxic to mental health because it creates an environment of shame, fear and silence that prevents many people from seeking help and treatment,” Trimble says.
To combat the stigma, Trimble says Arkansans must change the way they talk about mental illness. Language is a powerful tool that can help reframe the conversation and change the way we think about these problems. He suggests avoiding charged words when talking about a person with mental illness, such as “crazy,” “nuts” or “psycho.”
He also suggests avoiding saying that someone commits suicide or is successful/unsuccessful in their attempt. The phrase “committing suicide,” Trimble says, implies the person has committed a criminal act, which continues to stigmatize suicide. Saying that someone “succeeded” in a suicide implies that death is equated with success.
Going to a mental health professional should not be a shameful experience. Instead, Trimble says, it should be as mundane as going to any other health care specialist.
“If you’ve got a broken leg, you’re not going drag it around for a couple of days before you see somebody,” he says. “You’re going to go see someone pretty quickly. But oftentimes, people will wake up feeling one way and say, ‘It wasn’t as bad as it was. So, I’m not going to call today.’ And that’s really why it takes strategic communication to get people to realize that there are options. It’s okay to ask for help.”
During the holidays, when emotions are heightened, everyone should be considerate of others’ mental health. It is essential to know the warning signs for suicide.
According to Mental Health America, some of the warning signs that someone may be considering suicide include verbal suicide threats, expressions of hopelessness, risk-taking behavior, abrupt personality changes, depression, giving away prized possessions and a lack of interest in plans.
While individual signs do not necessarily mean someone is considering suicide, multiple signs may be a warning and indicate that help is needed.
“Together we must change our behavior, specifically, the way in which we communicate, both listening and talking, about mental health,” Trimble says. “I encourage you to reframe the conversation, become a mental health assistant, become a mental health advocate, be helpful and aspire to be empathetic.”