Michael Chaffin on the Joys of Cycling 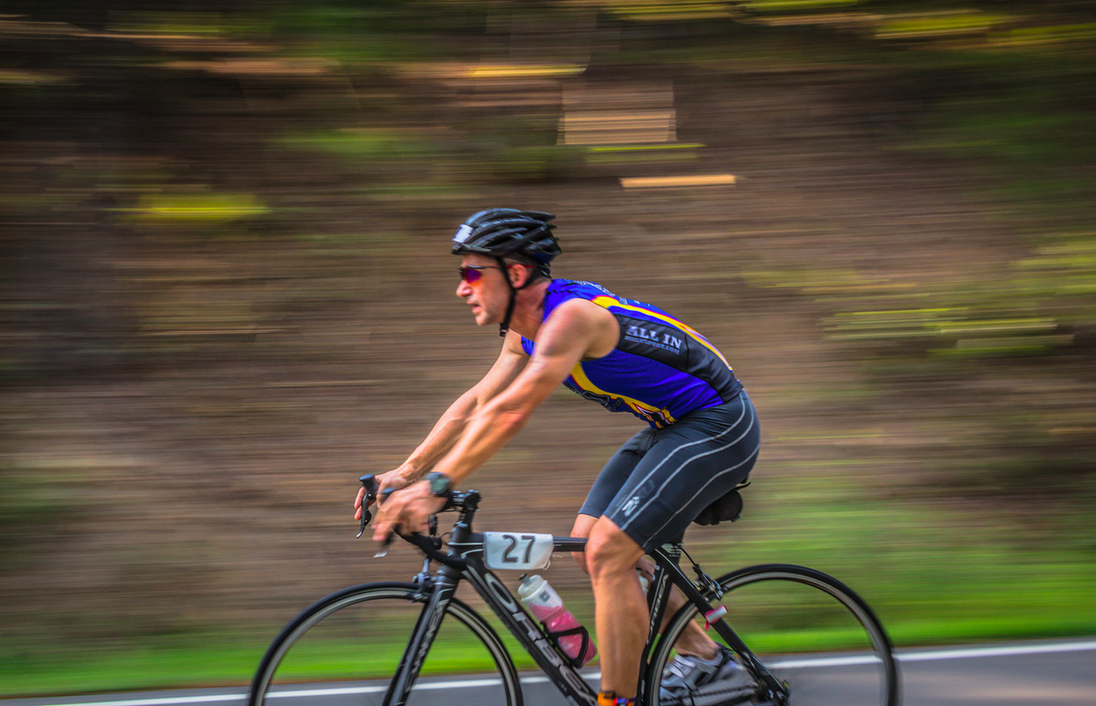 According to Arkansas Parks and Tourism Director, Joe David Rice, Arkansas has been moved to the forefront of one of America’s fastest growing interests. His article in the May issue will tell you all you need to know about the current state of, and existing and future endeavors of bicycling in Arkansas.  His take on it?  “Things are pretty damn good.”

Michael Chaffin is one of the 11 members of the Governor’s Advisory Council on Cycling, appointed to keep the momentum and maintenance of the sport in Arkansas going. Here he shares his enthusiasms, with a healthy dose of humor.

How long have you been riding?

Like most people…since I was a kid. However, I began to ride more seriously and then competitively with triathlons in 2011.

What are your favorite trails and why?

The River Trail because the joy is so evident there. Other than the few that are completely exhausted (laughs), everyone is smiling and having fun. There aren’t many other places you can find that level of fulfillment…especially since we don’t have a Disney theme park here.

How did you first get into cycling?

I was an avid runner and really enjoyed where it took me. I would often run just to go see new places, especially those not easily reachable by car. Anytime I would travel I would go for a run to explore my new surroundings. It was fascinating. As running started to take its toll on my body I needed a new way to stay fit…and see things. So I bought a bicycle and found an entirely new dimension to fitness and exploration. The bicycle allowed me to see so much more because you can cover more ground. So my territory went from 5 or 10 miles to 50 or 100. And the other byproduct of cycling (as with running) is all of the wonderful people you meet. These connections are some of my most genuine and cherished.

What has been your greatest general or personal discovery about the world and sport of cycling?

Experiencing people and places that I probably would have passed by in a car. The camaraderie of the sport is wonderful…both in the leisure and competitive circles.