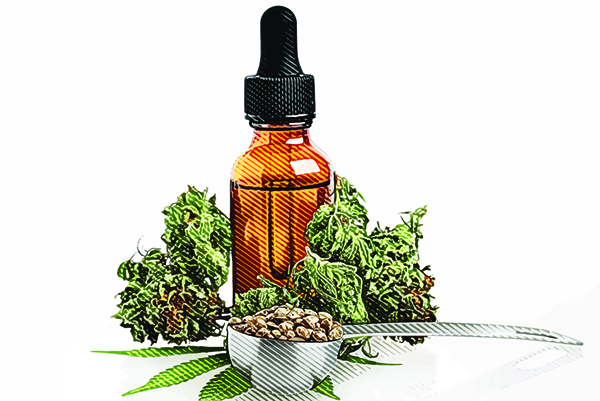 Heather Outler has endured more trauma before the age of 30 than most people do their entire lives. As a child, she was sexually assaulted and raped by a family member and was a passenger in an automobile hit head-on at 90 mph by a drunk driver; as an adult, she endured life in an abusive marriage. The accumulated effect of her life experiences left the now-28-year-old with a variety of physical and mental issues, including post-traumatic stress disorder (PTSD).

“I was put into a mental hospital here in Arkansas for six months due to what caused the PTSD,” she says. “When I left that hospital, I was on 19 medications because of the mental condition. I couldn’t function at all. I didn’t even get out of bed. Honestly, I pretty much slept.

“I was very, very depressed, and there were a lot of times I had no emotion, no feeling at all. You couldn’t feel happy. You didn’t really feel sad. You just felt numb. I never wanted to go out and spend time with friends. I kind of just stayed to myself.”

From that desperate state, the Glenwood woman discovered medical cannabis, a treatment she claims has given her her life back. 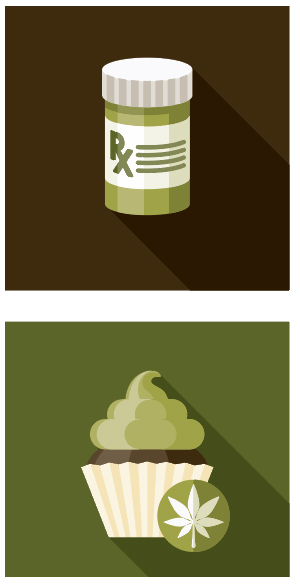 “Ever since I was given the opportunity to get medical cannabis, I have now weaned myself off those medications,” she says. “I’m no longer required to take the pills because of the medical cannabis. I was on pain pills as well because I have really bad fibromyalgia and arthritis, and I don’t even have to take them.

“With cannabis being legal in Arkansas now, it has opened me up to where I’m out of bed more. I’m willing to do more things with friends. I have more stable relationships, and I’m even willing to go to large crowd events, like concerts. I’m willing to do that now, whereas before I would have never, ever done anything like that.”

Since 1996, when California became the first state to legalize medical cannabis — also called medical marijuana — 36 states and the District of Columbia have followed suit. By the time it was made legal in Arkansas in 2016, tales of medical cannabis’ restorative power abounded, with testimonials that bordered on the miraculous.

Given the high profile of medical marijuana — a reputation enhanced by the runaway growth of CBD products in recent years — one might think the science behind cannabis is ample, if not overwhelming. In truth, supporting evidence for medical marijuana is still emerging, and as it pertains to mental health conditions, particularly so.

Nalin Payakachat, B.Pharm., MSc., Ph.D., associate professor in the Division of Pharmaceutical Evaluation and Policy at the University of Arkansas for Medical Sciences (UAMS) College of Pharmacy, says the scarcity of credible research is understandable, given the steep hurdles such studies face.

“We actually do not have a good idea about the benefit or harms of medical cannabis in a well-conducted research situation, because we can’t obtain the product from a dispensary to study. It’s a complicated process.”

That hasn’t stopped UAMS from conducting what research it can. Payakachat is one member of the team behind the Arkansas Medical Cannabis Study, which in 2018 kicked off a survey of people who use medical cannabis for, among other things, PTSD, sleep issues and chronic pain. More than 1,800 people participated in the study, the vast majority from Central Arkansas, who self-reported on the efficacy of medical cannabis on their conditions.

Respondents with PTSD reported significantly fewer sleep problems and greater general well-being, more so than those taking it for chronic pain. Follow-up surveys were distributed last November to help determine a causal relationship for medical marijuana, but results have yet to be released. 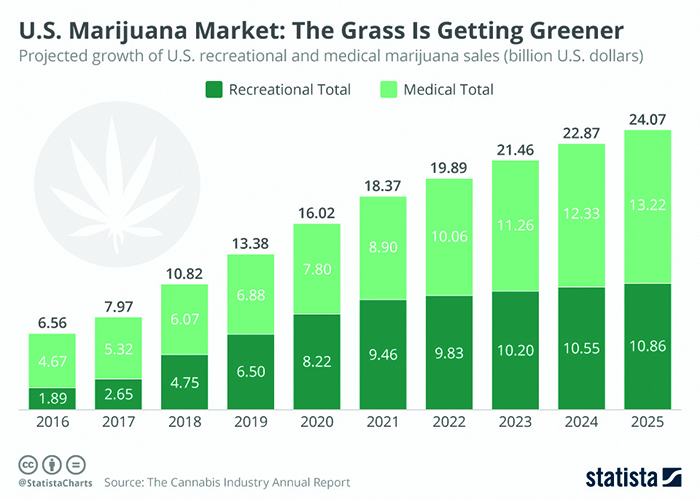 Until then, Payakachat cautions, people should keep in mind there’s a difference between perceived benefit and actual benefit.

“In 2018, what we looked at is the association between cannabis use and the symptom score in different conditions,” she says. “Some participants met the criteria for major depression, and some people self-reported having pain conditions.

Aside from the Arkansas study, other research in this area also fails to draw solid evidentiary lines between using medical cannabis and improved mental health conditions. A study by BMC Psychiatry released in January of this year examined medical cannabis use in cases of social anxiety, PTSD, depression, insomnia, schizophrenia, bipolar disorder and ADHD. Its conclusions were similarly tentative, suggesting improvements on some symptoms, while not showing a significant positive impact on others. 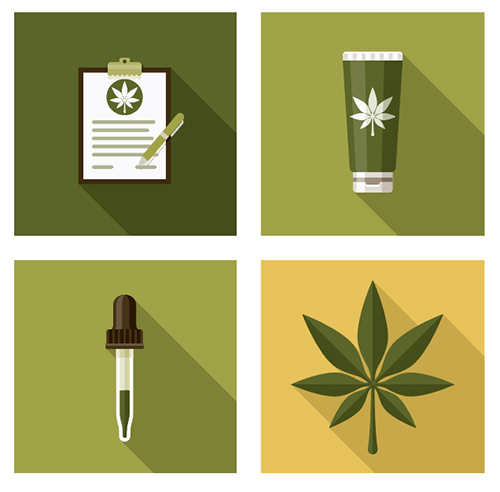 An Australian study, published last fall in The Lancet, was more direct in its assessment.

“Patients who are interested in using cannabinoids for mental disorders should understand that there’s limited evidence for it, and if they do choose this intervention, there needs to be monitoring to check that it’s helpful and is not causing harm,” said lead investigator Louisa Degenhardt, Ph.D., of the University of New South Wales in Sydney.

“In many ways, we know more about the long-term risks of regular cannabis use than we do about its benefits for people with mental disorders.”

The scientific community may not be able to form definitive conclusions, but there’s plenty of anecdotal evidence that suggests there’s something at work in medical cannabis. Josh Nicholson, an Illinois native currently living in Bentonville, has used medical cannabis for five years to treat PTSD, ADD, anxiety and depression.

Nicholson says the challenges of cannabis therapy have less to do with the effectiveness of the product as it does the cost. Medical marijuana insurance doesn’t exist, so everything he takes — at current prices, around $60 for an eighth of an ounce — is paid for out of his own pocket. In the case of someone whose conditions have landed him or her on disability, this can get expensive fast. And, like any agricultural product, a bad growing season can severely curtail supply, further affecting prices.

Another issue, he says, is the public perception that patients are merely using a loophole to indulge an addiction under the guise of medical treatment.

“What the public thinks is, you’re just starting a drug with medical marijuana. They think you’re a stoner, and you’re starting a habit,” he says. “In reality, most of us are replacing several drugs that have been proven to be very damaging to your health. It’s not a new drug to most people. It’s a replacement or an enhancer for the ones you’re already on.” 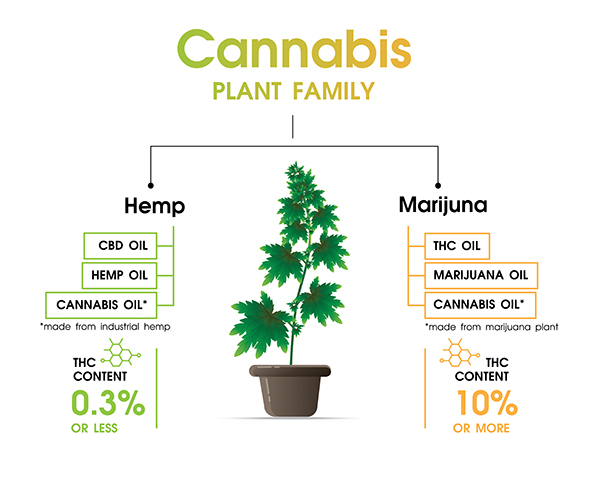 “Your body is made for cannabis; it does things that pharmaceuticals never can. A lot of my problems, the doctor found, were stemming from psychotropic drugs like Seroquel. I’m no longer on Ambien or Lunesta, because of cannabis. Adderall was wreaking havoc on my blood pressure and my system. I’m basically repairing the damage that was done by being on heavy pharmaceuticals since I was a teenager.

“I can honestly say, I feel the healthiest and I’m definitely the happiest I’ve ever been in my life since I’ve been on a regulated medical marijuana regimen.”

READ MORE: Bone Health: It’s All in the Gut