Miranda Lambert is Coming to Arkansas 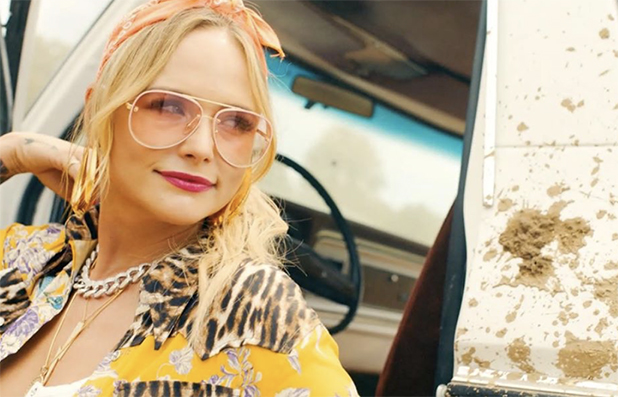 A country music “Wildcard” is coming to the Verizon Arena in January.

Miranda Lambert is bringing her Wildcard tour to Arkansas on January 23, 2020. The concert, held at Verizon Arena, will be at 7 p.m.

Ticket sales for the concert begin Friday, September 27, at 10 a.m. Tickets will be available at the Verizon Arena box office, Ticketmaster or LiveNation. Prices range from $39.75-$94.75.

Lambert is touring in support of her new album, Wildcard, which will be released on Nov. 1, 2019. The single “It All Comes Out in the Wash,” from the album has already been released and debuted at #19 on the Billboard Country Airplay chart as well as at #36 on the Billboard Hot Country Songs chart.

Since debuting on the show Nashville Star in 2003, Lambert has gone on to release seven solo albums (counting Wildcard). She has won two Grammy Awards (Best Femlae Country Vocal Performance for “The House That Built Me” and Best Country Album for 2015’s Platinum) out of 16 nominations.

She will be joined by special guests Cody Johnson and Lanco.