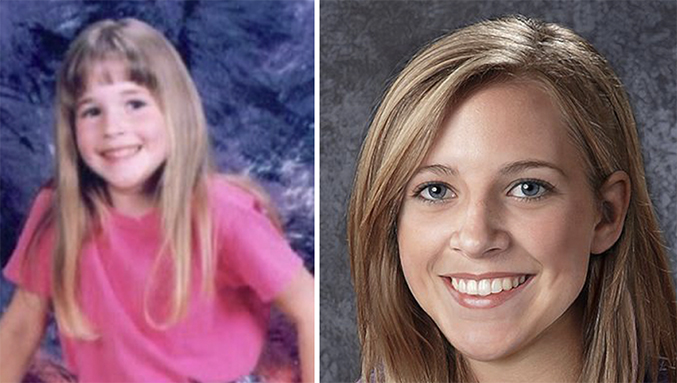 A documentary exploring the case of Morgan Nick will be showing in April.

According to the Morgan Nick Foundation, a 90-minute documentary focusing on the case will be shown on KFSM Channel 5 on Saturday, April 10 at 6:30 p.m. This will be the only chance to see it, the foundation said, with no streaming options.

This mini-documentary will be taken from the ‘Still Missing Morgan’ documentary, which is set to be broadcast on a national platform at a later date.

Nick was six-years-old when she vanished on June 9, 1995 at a baseball park in Alma. She was playing with two friends, but when her mother Colleenwent looking for her at the Little League game ended, she was gone.

The friends said that there was a man standing near a red truck with a white camper shell.

To date, Morgan Nick has not been found. The case is still ongoing, with Colleen continuing the effort to publicize the case. In an AY About You magazine story, Alma Police Department Lieutenant Brett Hartley said, “The case is still a very active case. We have followed leads all over the country numerous times through the years.”

Colleen formed the Morgan Nick Foundation, which provides support to families with missing members and serves as a liaison with police and the media.