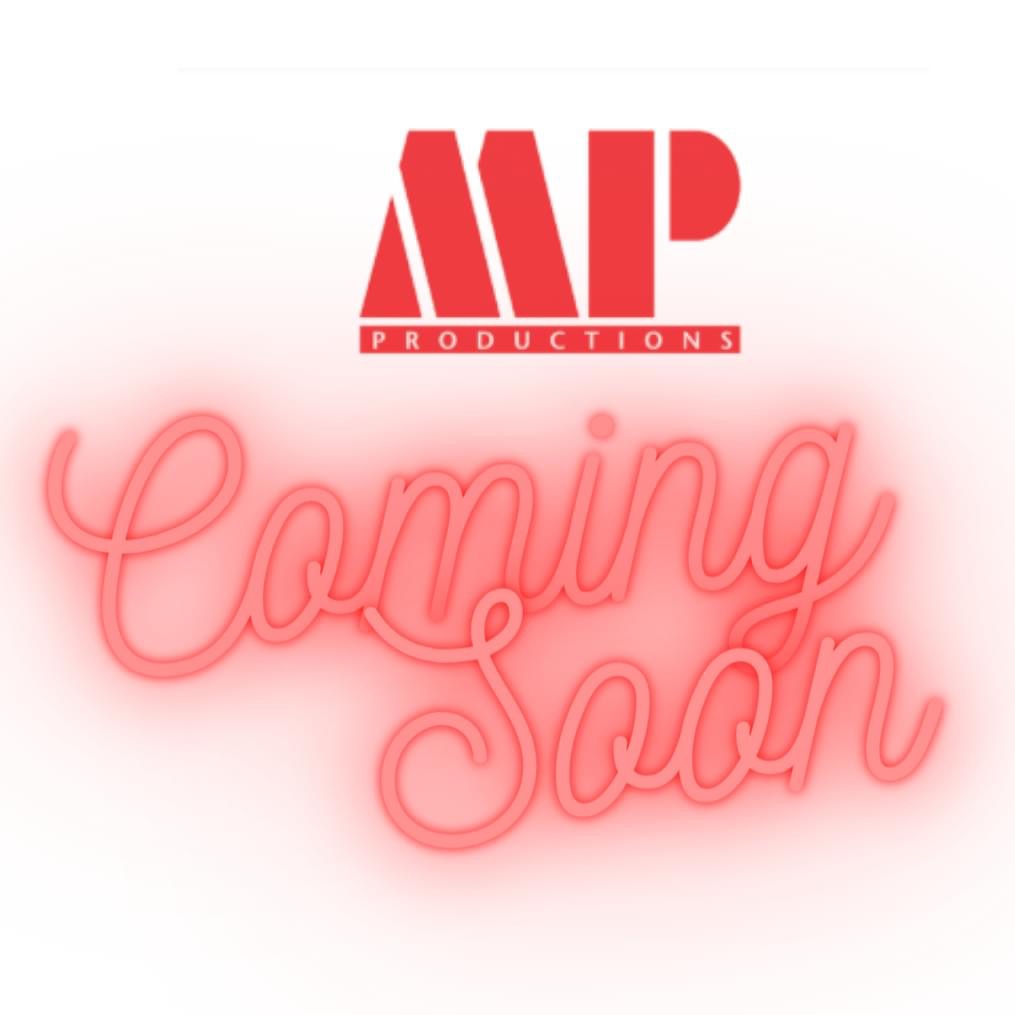 Watch out Little Rock! There is a new drive-in movie theatre coming soon called the MP Outdoor Cinema at 6700 Allied Way. It will have a 20’ by 36’ massive screen for 200 cars to park and view.

Scott Thompson with MP Productions, one of the largest live-event production companies in Arkansas that has been around since 1983, tells AY that the plan is to open on August 27 and play one movie each night on Thursdays, Fridays, Saturdays and Sundays.

The company received a conditional use permit from the city of Little Rock to have the drive-in movie theater open until January 31. If all goes well though, Thompson says that hopefully the permit will be extended.

Mike Pope with MP Productions said that it will be a family-friendly experience and there will be two off-duty city police officers for safety measures.

Reopening is on the Horizon for Little Rock Favorite Samantha’s
May 17, 2021

We Like Big (Pregnancy) Bumps and We Cannot Lie: LR Zoo’s Rhinoceros Expecting
May 17, 2021

Northshore BalloonFest Coming to North Little Rock in May
May 17, 2021

Nominations Open for AY’s Best Women in Healthcare
May 16, 2021
Go to Top
Never Miss An Issue!