In most homicide cases, investigators are able to find something to go on, even when there’s little or no physical evidence: the victim acted out of character, angered someone, was in a rocky romance, owned something coveted by another person or perhaps was simply in the wrong place at the wrong time. 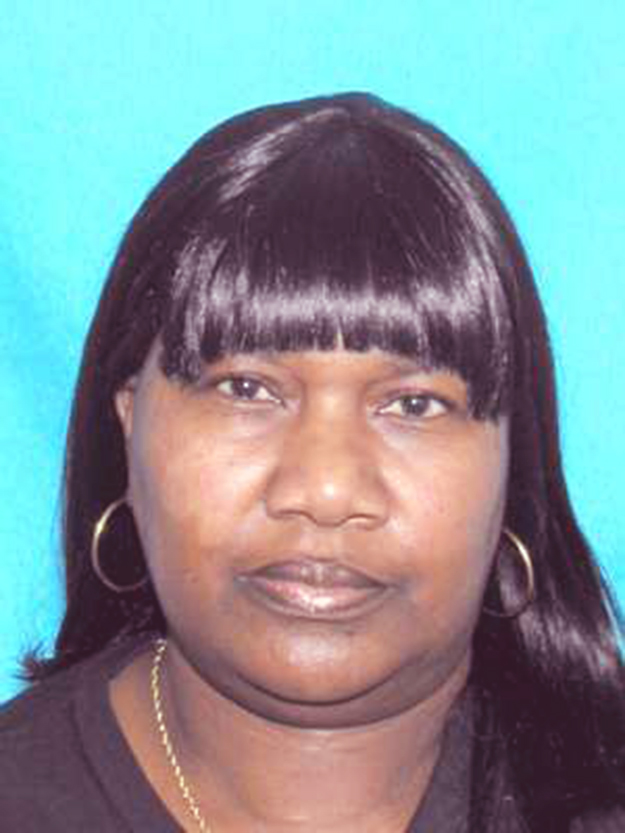 [dropcap]Sometimes[/dropcap] there’s just nothing. Such is the case with healthcare worker Daisy Taylor, a Memphis, Tenn., resident who had no enemies and nothing going on in her life that would provide an inkling about what happened to her.

Taylor died suddenly, violently and senselessly Nov. 2, 2012. Since then, police investigators have interviewed family, friends, neighbors, co-workers — anyone who might know anything about what could have led to the 56-year-old woman’s death. There are no clues … no fingerprints, no murder weapon, no fibers, no witnesses … nothing.

“It’s a real whodunit,” said Mike Callender, chief investigator for the Crittenden County sheriff’s office. He has been working the case since a county road worker found Taylor sprawled in a ditch along Gammon Road, a well-traveled highway near Marion, Arkansas. Taylor had been shot in the head and chest with a nine-millimeter gun.

Callender said the murderer didn’t hide the body, but simply pulled it to the ditch from the highway, where Taylor’s blood had pooled on the pavement. Despite the killer’s clumsy efforts, he still seems to have covered his tracks well.

Although he hasn’t figured out the why of Taylor’s death, Callender pieced together what may have happened. He believes the 56-year-old single mother was taken from her home in Memphis and driven to Arkansas in her 2012 Chevy Impala. After shooting her and dumping her body, the murderer apparently drove the car back to Memphis. While Crittenden County investigators were searching the site where Taylor’s body was found, the Memphis Police Department received a call about a burning car. It was Taylor’s. By the time the fire was reported, however, the car was little more than a burned-out shell.

“We’re assuming that she was in the car and whoever killed her was in the car, but the fire messed up any kind of physical evidence that might have been there,” Callender said.

Taylor’s murder makes no sense because there’s simply nothing about her life that gives any indication of what might have happened. “We’ve followed every [possible] lead. We’ve interviewed everybody who had anything to do with her and are at kind of a dead end.”

Callender knows Taylor talked to her daughter, Trinetta Cole, at about 10 a.m. the day of her death. Cole told police her mom said she was getting dressed and planned to pick up her paycheck before going to work at 1 p.m. at an agency that provided extended home care to elderly people. But Taylor never picked up her check, which police believe rules out robbery as a motive. They’ve also ruled out the possibility that someone with whom she was intimately involved may have murdered her.

“We’ve looked at all the money and love aspects and can’t find anything there,” Callender said. “If she was involved with anyone, we can’t find it. She had no active involvement with any men that we could determine. She had no ongoing relationships.”

Still, Callender believes the murder was a crime of passion. “My gut instinct is there was some kind of love aspect to it. It looks like it was an emotional type of deal, kind of spur of the moment. It doesn’t make any sense that it would be anything else.”

While the killer’s trail may be cold, the case isn’t. Callender said he’s re-interviewing people and re-verifying alibis, hoping to uncover any little thing that might have been missed the first time. If nothing turns up, all he can do is wait and hope someone comes forward with information.

He will keep hoping — until the mystery of Taylor’s death is solved.

If you have any information about the murder of Daisy Taylor, please call the Crittenden County Sheriff’s Office at  (870) 702-2010.