18-year-old Danick Adams was murdered in 2008 in Jacksonville, Arkansas. This murder remains unsolved. 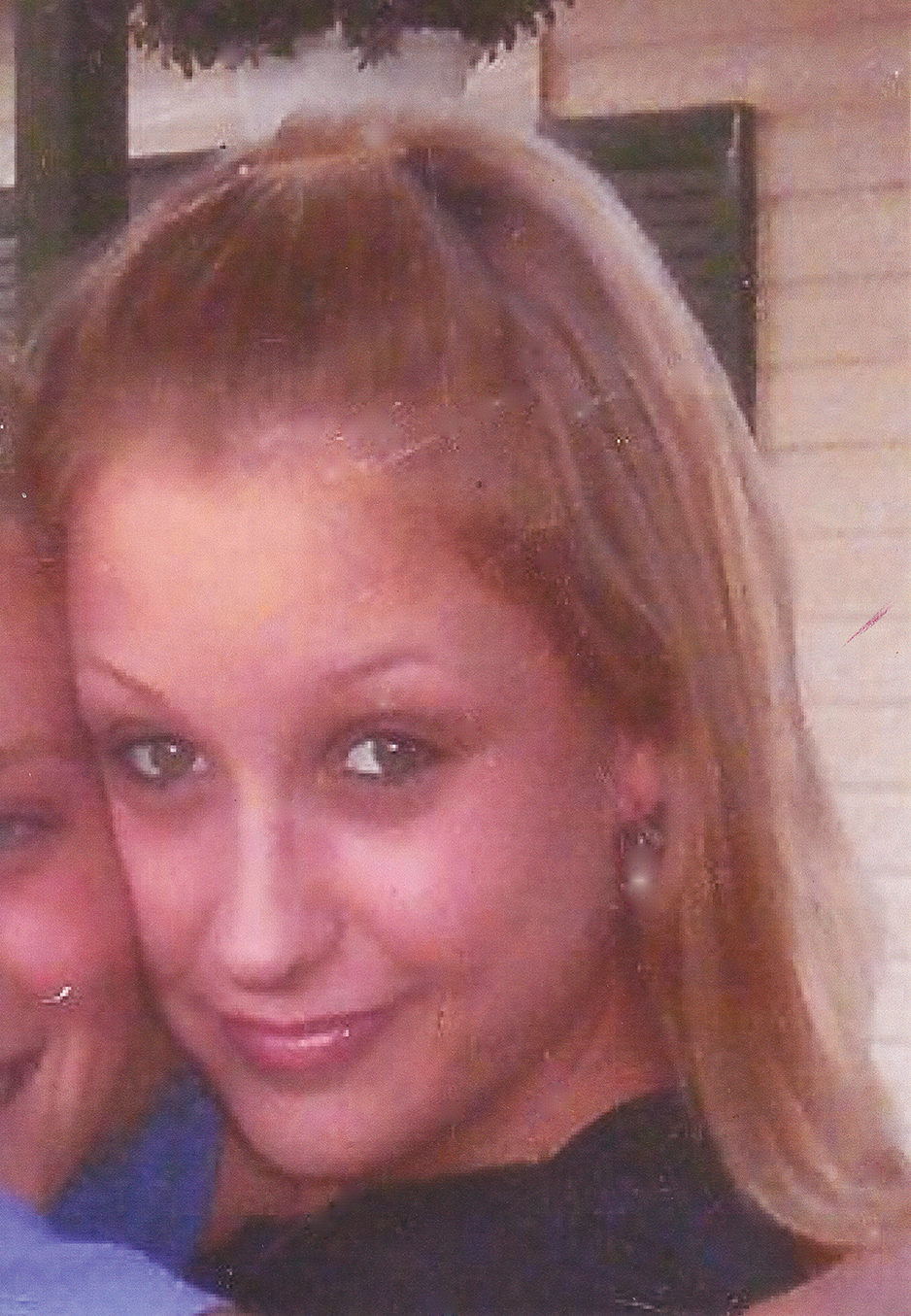 Amy Stivers can’t forget the words she read after her 18-year-old daughter was murdered in 2008. They seem to sum up Danick Adams, a green-eyed blonde who always looked for the best in people, rooted for underdogs and hoped to someday be a teacher or child psychologist.

Stivers has held tightly to those words from “The Paradoxical Commandments” since finding a copy in her daughter’s purse after her death. Kent M. Keith wrote the inspirational piece more than 40 years ago to encourage student leaders to follow their hearts even though their efforts might seem futile. “The good you do today will be forgotten tomorrow. Do good anyway,” Keith wrote. “What you spend years building may be destroyed overnight. Build anyway.”

Adams’ life and dreams for “all the normal things girls her age want” were destroyed in an instant of unforeseen violence Aug. 15, 2008 in a parking lot in Jacksonville, Arkansas. Since that night, Stivers has played over and again in her mind what she knows of her daughter’s last hours.

On Aug. 14, Adams dropped off her 2-year-old daughter with the baby’s father. Then she and a girlfriend spent the day hanging out, visiting other friends and stopping for a bite to eat at Taco Bell. It was a typical day off for a teen on the cusp of adulthood, her mom said.

“Danick was just your normal kid. She liked running around, going out to eat. She liked movies, music. She trusted people,” Stivers said. “She had a big heart. She believed in God tremendously, and everyone who knew her loved her.”

While working part time in the daycare center at Ultimate Fitness in Jacksonville, Adams was focused on getting back on track for college after dropping out of high school when her baby was born. She was studying to earn her GED (General Educational Development) diploma. A list found in her bedroom contained the names of colleges she hoped to attend.

“I have a degree in psychology, and I think she was trying to follow in my footsteps by getting a psychology degree,” Stivers said. 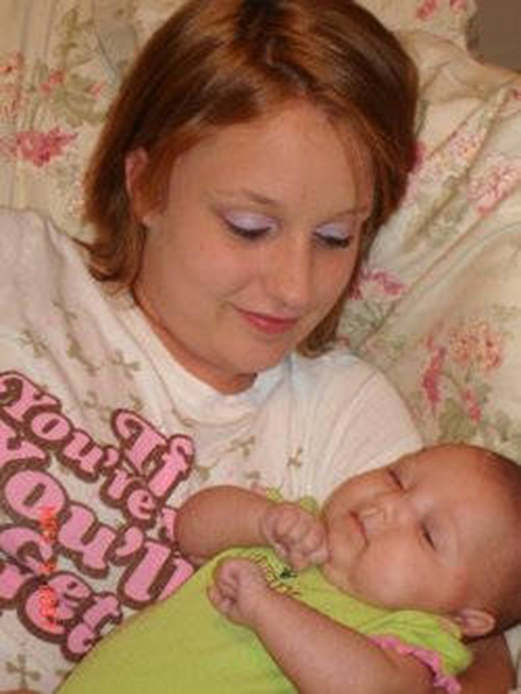 Danick Adams and her daughter.

After spending the day with her friends, Adams went to Ultimate Fitness about 12:30 a.m. Aug. 15 to use the tanning beds. The 24-hour gym, owned by Adams’ grandfather, was accessible to anyone with the key code; no staff members were on duty. Adams punched in and went inside for a tanning session. She left the gym about an hour later.

As she stepped through the gym’s door, a man with a handgun appeared from the woods next to the gym parking lot, according to a girlfriend who was with Adams that night. He shot Adams five times — twice in the front and three times in the back.

“He killed her for her cell phone, her car and whatever money she had on her,” Stivers said.

Adams’ friend, whose name was never released by police, described the killer as an African-American man about 36 years old, 5’8” tall and 160 pounds. He was wearing a mask, so she never got a look at his face.

Waving a gun, he demanded that Adams hand over her car keys. She protested, and the man began shooting. Leaving Adams facedown near the gym door, he then fled in her car. According to news reports, a police officer later saw the car and tried to stop it. As the car came to a rolling stop, the driver hopped out and ran away. A woman passenger was held for questioning, then released.

Since then, police have questioned numerous people but are still in the dark about who killed the winsome blonde. A $5,000 reward for information leading to an arrest has resulted in a few leads but no suspects, said Capt. Kenny Boyd of the Jacksonville Police Department. “This is still an active investigation. We feel there’s somebody who ought to know something who hasn’t stepped forward.”

Stivers said she also believes someone knows who killed her daughter because nothing that happened makes sense. Although Adams worked as a child-care worker at the fitness center, she wasn’t in the habit of stopping there at night. Stivers doesn’t understand why the killer left a witness alive. She wonders if perhaps her daughter was set up. She questions everything but has no answers.

In the days when MySpace was a popular social networking website, Amy Stivers’ profile boasted a photo of her daughter, Danick Adams. Under the picture of the little, blonde-haired girl sweetly kissing her mom on the cheek, the caption read: She’s the reason why I breathe.

On Aug. 15, 2008, Stivers lost her reason to breathe. Adams, 18, was shot and killed by an unknown assailant in the parking lot of a Jacksonville, Ark., fitness center. The murderer then stole Adams’ car, her cell phone and the little bit of money she carried, leading police to believe the motive was robbery. The murder is unsolved, and her death is still a mystery.

To cope, she turned to alcohol, finding that liquor numbed her pain and left her in a foggy state that distanced her from the all-consuming, unending pain of being separated from her cherished child. She often thought of seeking her own peace in death, Stivers said. “When your child dies, you want to be with her. You cannot stop the pain.”

About a year and a half after Adams’ murder, Stivers drove to Myrtle Beach, S.C., to mark her daughter’s 20th birthday.

“She loved the beach and wanted to live there someday. I thought if I went to where she wanted to live, I would feel better,” she said. Hearing the crash of the waves as she sat on the sand and drank in the salt air, she hoped the universe would reveal a way to accept Adams’ death and give her a reason to continue breathing. Instead she discovered her grief and despair would be with her no matter where she went. She drove home.

Back in Arkansas, Stivers retreated further into an alcohol-laced purgatory of grief. The police had nothing new to tell her about their investigation, so she didn’t even have the measure of relief that facing her daughter’s murderer might offer. Nothing and no one could comfort the heartsick mother. Then, in 2010, an aunt talked her into attending a meeting of the Arkansas chapter of Parents of Murdered Children (POMC), a nonprofit organization that offers emotional support to families of murder victims. That meeting was a turning point. 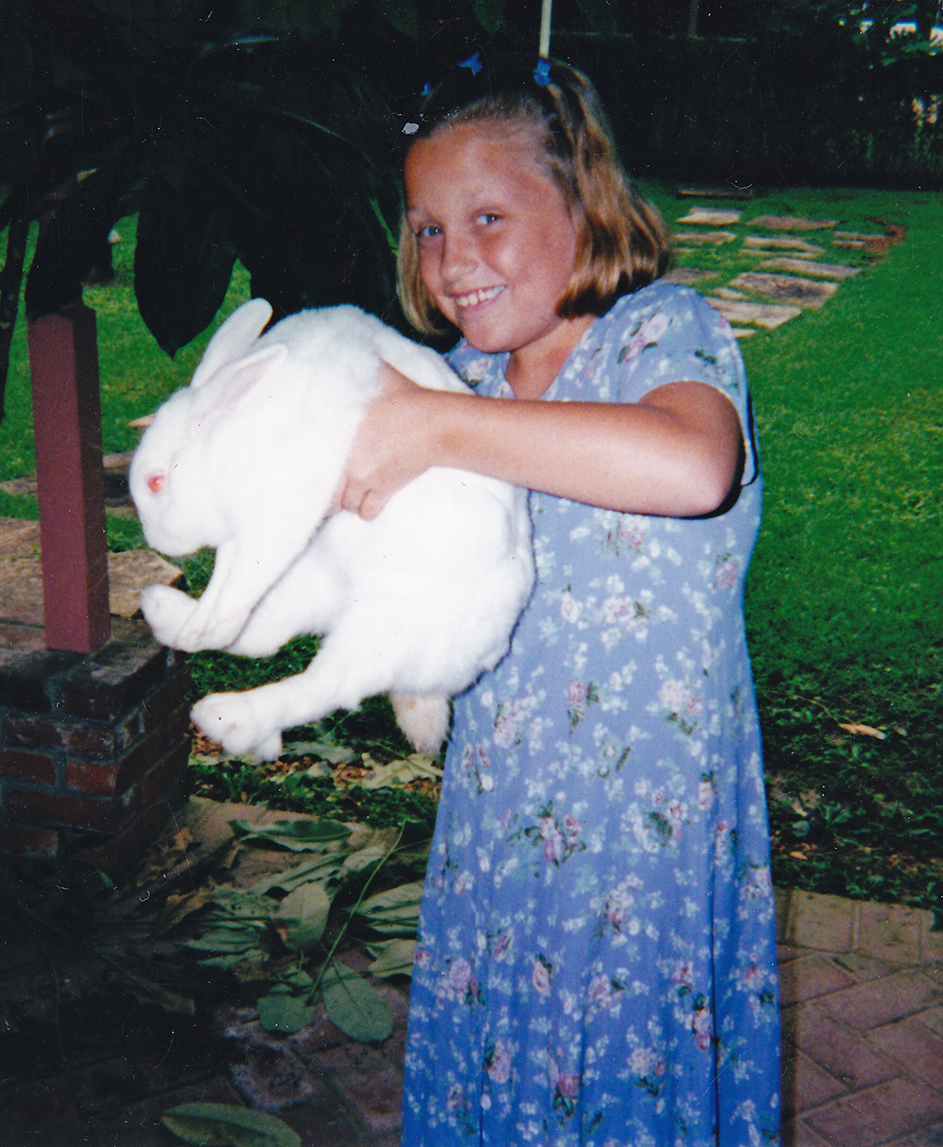 At POMC, which meets monthly at 916 Garland St., in Little Rock, Ark., Stivers found people who understood the rage she felt over Adams’ senseless death. Being with others who have lost loved ones to violence is the only thing that can really comfort parents like Stivers, according to Dee Engel, the group’s state coordinator since 1995.

“When people come here, they finally know they aren’t alone. It’s like finding a new family who really understands what you’re going through. It really helps to talk to people who understand, because if you haven’t walked in their shoes, you haven’t got a clue how they feel,” Engel said.

Although located in Little Rock, the group offers support to people throughout the state. POMC has no formal counseling services, but allows people to get together the second Tuesday of each month to share their feelings and experiences. The organization — made up of volunteers and two part-time employees — also helps family members of murder victims deal with the legal and judicial aspects of their cases, and members accompany them to trials and hearings.

“They truly saved my life,” Stivers said, noting that she is now sober and has become a part-time victim advocate.

“No one ever thinks they’re going to be a member of something like this group, but if they are, we’re here for them.”

Stivers has found peace, but continues to hope Jacksonville police will find Adams’ murderer. When they do, she’ll be able to handle it, which is something she couldn’t say five years ago.

“God has put me where I am right now, preparing me for when I find out who killed Danick. Not a day goes by that I don’t think about her.”