Murder Mystery: In All The Wrong Places

Linda “Lindy” Reynolds was a loving aunt and was looking forward to a visit by her sister’s children when she disappeared in 1982. 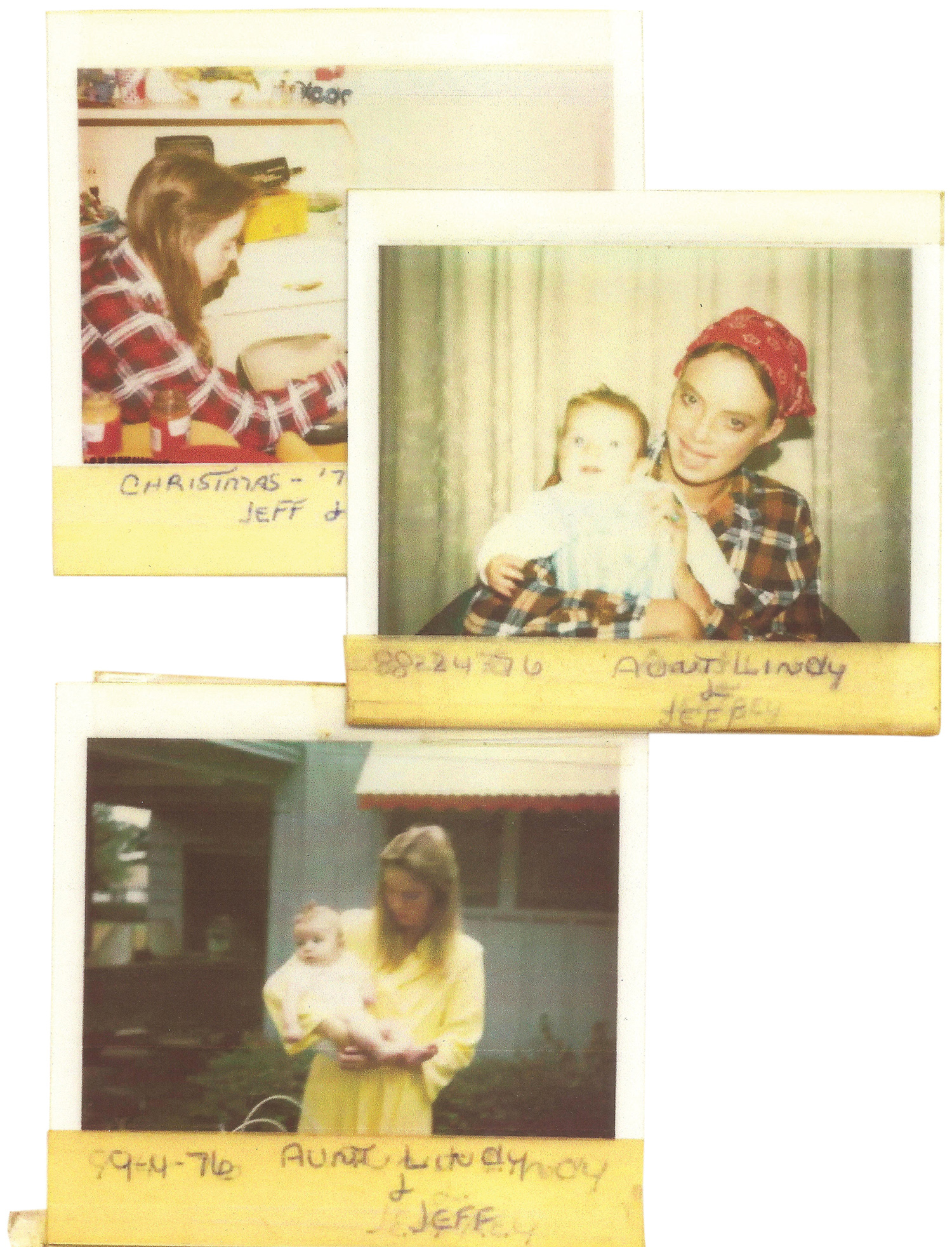 [dropcap]On[/dropcap] May 17, 1982, Linda “Lindy” Reynolds left a Fort Smith, Ark., restaurant called Banditos where she worked as a waitress. She lived with her parents and got home about 10:30 p.m. but left again 30 minutes later. Sometime during the night, Reynolds brought her car home and wrote a note, which her mother, Nancy Reynolds, found the next morning. The note said Reynolds was spending the night with friends. When she didn’t pick up her paycheck or report for work the following day, Reynolds’ boss called her parents, but they were in the dark as to her whereabouts, and the friends she had mentioned in her note said they had not seen her … she is still missing.

Reynolds was 30 years old and was known as somewhat of a “good-time girl,” who enjoyed the night life, going to clubs, hanging out with friends, and, most of all, hooking up with rock band members. Some called her a groupie. Her mother said, “She never developed self-confidence or esteem, which I’m sure resulted in the behavior she exhibited. She found love and attention in the only way she knew how.”

But her reputation affected the investigation. The Fort Smith Police Department (FSPD) didn’t begin documenting the case until January 1984.

“It appears the FSPD believed Reynolds was gone because she wanted to be gone,” said Det. Adam Creek, who was assigned to the case in the autumn 2011.

Nancy and Lindy’s former friend, Sherry Woods (not her real name), knew Reynolds had not left of her own free will because her only sister, Susie, and Susie’s two children were coming to Fort Smith for a visit in a couple of weeks.

Woods said, “She cared too much for her family not to let them know where she [was]. She adored her sister’s children and would not have gone away with their pending visit.”

“She had such an innocent side to her,” Nancy said. “She was naïve, and she had a good heart.”

In November 1983, Reynolds’ frustrated parents hired Steve Nawojczyk, a private detective. Nawojczyk later served as coroner in two Arkansas counties and was director of the Arkansas State Crime Lab. He interviewed Reynolds’ friends and some of the men she knew.

A girlfriend and bar-running buddy of Reynolds’ told of a bartender/drifter named Ray (last name unknown) who went missing about the same time as Lindy, but Creek was not aware of a bartender disappearing. A female acquaintance of Reynolds’ did go missing, and she was found dead.

“Her name was Diane Nelms,” Nancy recalled. “Her car was left at the Fox Fire Club, a joint she and Lindy frequented.”

Nelms’ skeletal remains were found near Lee Creek, part of which runs across the Oklahoma border. She had been shot behind her right ear.

“I think that was two years after we lost Lindy,” Nancy said. “Maybe it was earlier.”

Investigators, however, found no evidence of a connection between the murder and Reynolds’ disappearance.

Around New Year’s 1983, a man called the Reynolds household and said he had found Reynolds’ purse under a building. Nancy answered the phone, but was so taken by surprise that she failed to get the man’s name.

“I just assumed he was from the police department,” she said. But the police had not called. “He was a plumber or something,” Nancy said, remembering, “And he had found her purse under a building.”

It was a nightspot called Harry’s between Moffett and Roland, Oklahoma. Woods heard that on the night of the disappearance, Reynolds was at Harry’s when she invited a band member to be with her, but he showed interest in another girl. Reynolds supposedly got mad and left with someone else and went to the Country Kitchen on Towson Avenue in Fort Smith.

“We have no solid information about who she was last with or where she was last seen,” Creek said. “Some people say she was at Harry’s, and others say something different.”

In September 1982, the FSPD received a flyer from the Washoe County Sheriff’s Office in Reno, Nevada. The picture was of an unidentified homicide victim who bore a resemblance to Reynolds, but her dental records didn’t match the Jane Doe.

Reynolds’ parents have provided samples of their DNA to law enforcement, and they sent all the information they had on Reynolds’ case to the Arkansas State Crime Lab. They have tried everything they can think of to find answers about their daughter’s disappearance, even consulting with a couple of psychics, including one in Phoenix who said Reynolds’ abductor had gone into the Reynolds house with her.

“They both told me that she wasn’t on this earth anymore,” Nancy said.

One musician who played in the Fort Smith area back in the day said a lot of people were regulars where the bands performed. He didn’t remember Harry’s, but he did remember Reynolds.

“She was just always around,” he said. He recalled the news that she had disappeared. “Nobody knew anything about anything really. What I heard was that she was really drunk one night in a bar and left with some guy, and nobody ever saw her again. They figured she ended up over across the line in Oklahoma out in the river bottoms somewhere. That was strictly just talk. But if she hasn’t surfaced in all these years, she’s probably not going to. That’s too bad. I hope she found peace.”

“We had a memorial for her five years after she disappeared,” Nancy said. “It was really hard for our friends because what do you say to somebody who has lost a child like that?”

Several years ago, Lindy’s grieving mother wrote a poem about her. The first verse reads:

Dappled sunlight on her face
Weary, wan in death’s embrace
In that hidden, evil place
My child is dead.

Anyone with information regarding the Lindy Reynolds case should contact the Fort Smith Police Department at (479) 709-5116.