The air is quiet in Poyen, a small town of fewer than 300 that sits to the southwest of Little Rock. Like many of the quaint subdivisions that make up the backbone of the Natural State, this one is humble, virtually untouched by the advancements of the modern-day metro. Blink and you’ll miss it when traveling the stretch of Highway 270 between Malvern and Sheridan.

But there’s also a distinct chill in the air of Poyen, a light but frigid zephyr that doesn’t swirl, but rests stagnant like an unseen fog. And it’s not the winds of winter setting in for frost. This cold is much darker than that; one of the most disturbed murderers in the state’s history was born here. And her tale is sure to source some shivers down anyone’s spine.

From an outside vantage point, it would be easy to peg the Plummer family as the epitome of small-town, Southern living. One surviving family member put it succinctly as a “Little House on the Prairie” type of upbringing. Birdie and George Plummer were blue-collar folk — he was in the sawmill business, she grew up working the fields. Together, they parented 10 children. But neither could have known that one of these offspring would sin so unforgivably as to forever mark the surname with an asterisk.

“This,” Lisa Fischer, AY About You’s editor-at-large says, standing over the graves of Birdie and George, “is where our story begins.”

And this story is the real-life plot of a new docuseries episode on Investigation Discovery. Part of the “Twisted Sisters” series on the network, the second installment of season three is called “Her Own Medicine,” and tells the Plummer family’s tale. 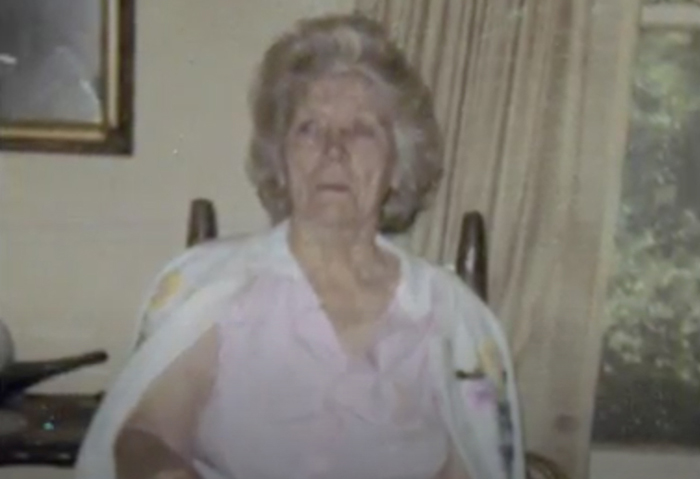 Investigation Discovery has long been a favorite for true crime enthusiasts. A channel flip to it at virtually any time of day is sure to meet one with the real-to-life chills of “See No Evil,” which features instances of criminals caught on security cameras; or “American Monster,” which proves that anyone can be a killer; or “The Murder Tapes,” where homicide investigations unfold through real footage rather than recreation; and, of course, “Twisted Sisters,” which investigates some of the most unimaginable crimes that involve female siblings as either the perpetrators or the victims.

Coincidentally, AY has quite the infatuation with true crime. For years, every single issue of AY Magazine has featured a hometown death riddle: a Murder Mystery. (The very series you’re reading right now.)

As fate would have it, these universes have collided in a way as improbable as the very crime stories each entity brings to light. In the aforementioned “Her Own Medicine” episode of “Twisted Sisters,” AY’s very own Fischer serves as the episode’s anchor, weaving the audience down this small-town Arkansas crime web as only she can. 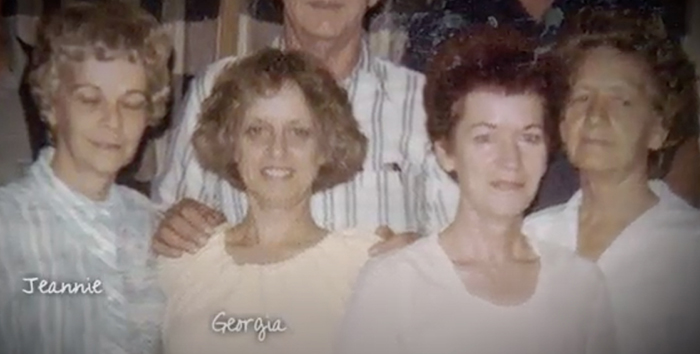 And what a tangled web it is that was spun through the Plummer family from the ‘70s to the ‘90s. This family’s black widow was, naturally, one of the sisters who grew up alongside Birdie and George’s litany of children. Nearly every member of the family was, at one point or another, bound within this entanglement, caught in the spirals as her murderous fangs loomed above. It is often said that blood is thicker than water, but for this twisted sister, blood was of no consequence.

“I’ve seen a lot of murders, but I’ve never seen that kind of torture,” one of Fischer’s colleagues narrates in the prelude to the episode.

But while the family itself established roots in Poyen, most of this story takes place in Little Rock, in the neighborhood of Twin Lakes, where a member of the Plummer family wound up calling home.

“I always thought of Twin Lakes as being a quiet area, just mainly families living there,” Steve Moore, a detective with the Little Rock Police Department, says. “The victim lived in this quiet home, this nice neighborhood, where everybody knew each other — everybody was friends, everybody went fishing together … It was just sad that the whole thing had to go down in the way that it did.”

Moore was a homicide detective in 1993, so used to a beat filled with gang-related murders that he may have become almost numb to them. But this case shook him like few others. 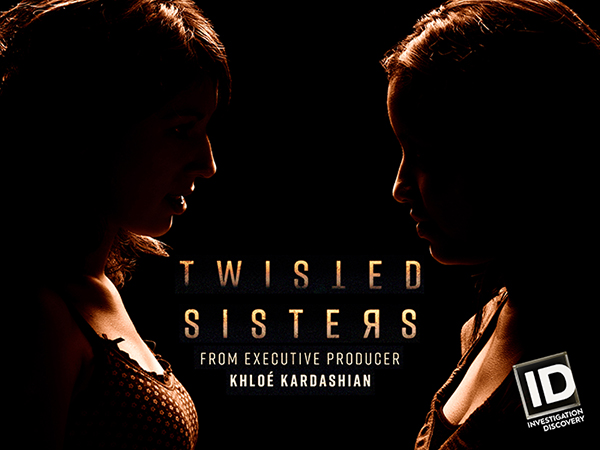 But, as they say, you’ll just have to see it for yourself to truly believe it. “Twisted Sisters: Her Own Medicine” airs on Investigation Discovery on Nov. 2 at 8 p.m., CST.

Also featured in the program is Jack McQuary, special prosecutor at the Arkansas Attorney General’s office; Stan Wilhite, a crime scene technician at the Little Rock Police Department; and Thomas Plummer, a grandson of Birdie and George Plummer.

“Georgia and Jeannie Plummer are two of 10 siblings. They remain close until Georgia absconds with much of their inheritance from their mother, Birdie. The sisters don’t speak for three years until Georgia once again reaches out to Jeannie for help. Being a good sister, Jeannie can’t resist. But soon, Jeannie falls sick, and questions begin to arise.”