Murder Mystery: The Dead Do Speak 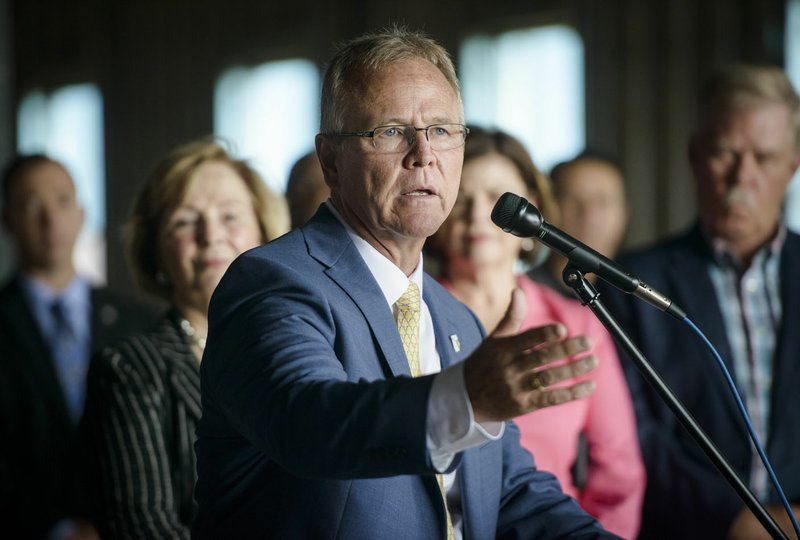 In 2019, Arkansas was among nine states that enacted legislation requiring its law enforcement agencies to enter all pertinent information about missing persons and unidentified human remains into the database of the National Missing and Unidentified Persons System (NamUs). The chances of successfully finding and/or identifying individuals increase exponentially as more and more states ratify the same regulation.

“Arkansas has long been a friend of NamUs,” says Todd Matthews, who has been an advocate for missing and unidentified persons for decades. “[The] state law [in Arkansas] was a gesture of commitment and awareness.”

Matthews was a pioneer in collecting information for online missing persons databases. He’s perhaps best known for solving the mystery of “the tent girl,” a young woman from Kentucky whose remains were found wrapped in a material similar to that used in carrying a tent. Her name was Barbara Ann Hackman.

The Arkansas law enforcement agencies now upload to the database details that are unique to the people in question — specifics such as scars, tattoos, fingerprints, dental records, detailed physical descriptions, DNA, medical information, height, weight and even clothing. Matthews says, “I know of cases where family members have found their missing loved ones by seeing such things or personal belongings. It’s not easy for a family to search among the deceased, but it can certainly be helpful.”

Matthews comments on privacy concerns raised by the sale of the company GEDmatch to Verogen, the independent forensic science company. “I’m not a DNA specialist in any way, but I have had the opportunity to discuss ancestry. There are two kinds of concerns about privacy. The first is the kind of privacy that relates to people sharing DNA with each other. If my brother uploads his DNA results to GEDmatch, I get dragged in there with him. Does he violate my privacy and if so, is there any way to prevent that? This kind of privacy concern exists no matter who owns GEDmatch. It was explained to me that the other type of privacy is external, relating to protecting our data from hackers and people who should not be using it. Verogen is likely better prepared to keep the data secure.”

Matthews says he enjoys conversations about evolving genomics and related technological advances, as the nation tries to wrap its collective mind around the potential.

“The people at DNA Doe Project are marching forward on this frontier,” Matthews says.

“When we talk about unidentified human remains,” Channell explains, “They fit in two categories. We could have a deceased individual submitted to us from a county coroner — they’re not decomposed, they’re not skeletal remains — they just come into the laboratory with no identification. [It] could be a homeless person, for instance. In a case like that, we’ll take fingerprints, and we’ll run the fingerprints through the database to see if they’re on file somewhere. That’s the best-case scenario, and probably the quickest way to identify an individual.” 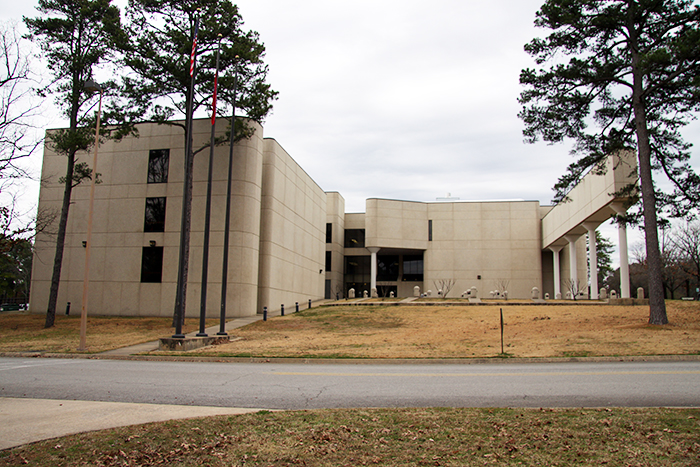 Over 1300 missing and unidentified persons reported to NamUs were solved by fingerprints.

With an individual who is not decomposed, the lab workers take a blood sample and cheek swab to create a DNA profile, and that DNA profile goes into the missing persons database designated as Combined DNA Index System (CODIS). If there isn’t a match, whether it be skeletal remains or a complete body that hasn’t decomposed, the decedent is returned to the coroner’s office in the county where the person was found.

You can know exactly how many unidentified cases are open in each state by logging onto www.namus.gov. The missing persons category is fluid; the number for Arkansas may be 262 on Monday and 259 on Wednesday. As of this writing, the state currently has 102 open cases of unidentified human remains. The oldest in the state is a 1970 case, and it’s also the oldest recorded in NamUs. The remains were discovered atop Mount Magazine and consisted of the nude lower torso of a man posed on a tree stump. The head, limbs and upper torso were never found. The May 2009 issue of AY About You contained an article about this case.

“I always call our lab a referral agency,” Channell says, “Because none of the evidence belongs to us, and all the information doesn’t belong to us. We have to abide by Arkansas Code 1212312, and that statute prohibits us from releasing information other than to the law enforcement agency or a court that has jurisdiction. It could be a prosecutor, defense counsel, public or private. Those are the things that constrain us. People ask for those things all the time, but we have to refer them back to the county of origin of the case.

“We’ve partnered with the Attorney General’s office on the Never Forgotten Days (neverforgotten.ar.gov), which was created to support Arkansas families who have missing loved ones. We need the families to provide DNA samples, so the crime lab can generate DNA profiles and make sure the families’ representative samples are in the database. Even if we have a DNA profile from unidentified human remains, we still won’t know who they are without those corresponding family samples being on record.”

Sometimes the lab receives deceased persons whose identities are known, but no one claims their bodies. Perhaps, they have no family, or they’re estranged from family members who don’t want to take on the responsibility, financial and otherwise. In those cases, too, the lab returns the decedents to the county of origin. The maximum time the lab can hold someone who has been identified but unclaimed is thirty days.

“The State Lab ascertains the manner and cause of death,” Channell says. “Establishing the cause of death when the body has been out in the elements for a long time can be difficult, but we have a trained forensic pathologist who deals with those all the time. Obviously, if there’s a bullet hole when they process the skull, those are easy. In cases of blunt force trauma, they look at things like fragmentation of bones, and they take x-rays to look at the bones.

“Sometimes we can’t tell,” Channell admits. “So we’ll list the cause of death as undetermined.”

Asked if it takes a certain type of personality to work at the lab, Channell says, “I believe it does. It takes someone who understands what it means to be a public servant because you never make a lot of money in forensic science. You have to believe in what you’re doing. People in crime labs see the worst things that human beings can do to one another. Those are traumatic things, but we keep our mission clear, and we’re going to use the best forensic science tools out there with a dedicated staff to help solve not only [missing and unidentified] cases but also to exonerate people who may have been wrongly accused of a crime. That’s a big piece of what we do. We do it in an unbiased way. We’re not law enforcement. We’re civilians who are dictated by the science.”