Murder Mystery: The Mask of Mercy 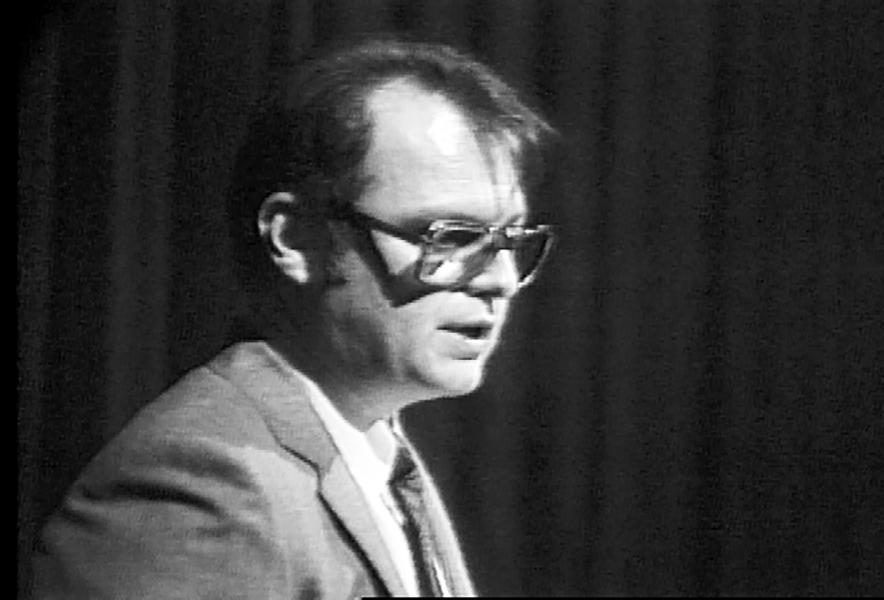 By Janie Jones
[dropcap]I[/dropcap]n November of 1987, Friday the 13th was an especially unlucky day for John Markle, the vice president of Stephens Inc. in Little Rock. Markle lost his job that day. More precisely, he was fired. It was an ignominious end to a career that had begun with such promise. Before he received his doctorate in economics, he was already working for Salomon Brothers, the Wall Street investment bank. In 1979, Stephens Inc. wooed Markle away from the bright lights of the Big Apple to Arkansas. A savvy futures trader, he quickly rose in the ranks and appeared to be prospering.
Markle lived in a grand old Victorian house with his wife, Christine, 45, and their two children, Amy and Suzanne, ages 13 and 9, respectively. Another member of his family wasn’t with them, but John seemed always to be influenced by her, even though she was 1,500 miles away. She was Mercedes McCambridge, the actress known to her friends as Mercy. She had won an Academy Award for her supporting role in All the King’s Men and provided the voice for the demon in The Exorcist. John had always sought his mother’s approval and wanted to make her proud of him. He opened an account for her at Stephens Inc., so he could impress McCambridge with his fiscal acumen.
What no one knew was that John Markle was in serious financial trouble. Though he was good at making other people rich, he wasn’t that great at managing his own money. So, he resorted to embezzling from his employer. He credited his mother’s Stephens Inc. account with investments that were showing a profit, putting losses on the corporate ledger. Then, in October 1987, a Chicago brokerage firm that had been handling the transactions alerted Stephens to the irregularities, and Markle was put on medical leave while they investigated. When Stephens offered a plan to spare him from criminal prosecution and his wife and children from the disgrace of a public shaming, he asked his mother for help. The company would leave McCambridge a sum of $1.2 million and let her draw interest until her death, at which time the balance would revert to the company. She rejected the proposal. An alternative solution was to reimburse Stephens $600,000 in cash with the remainder to be paid out of her estate upon her death, but she refused to cooperate again. 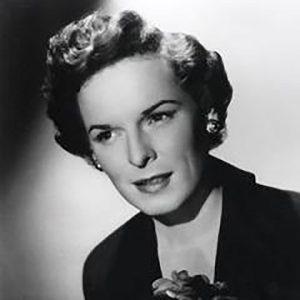 Markle’s relationship with his mother had always been problematic. In her autobiography, The Quality of Mercy, she said a Moroccan fortune teller once told her that she “had the emotional maturity of a 10-year-old child.” She attempted suicide twice and wrote about her battle with alcoholism, achieving sobriety in 1969.
John was her only child, born 17 minutes past midnight on December 25, 1941. Two other sons were stillbirths. John was the product of her first marriage to writer William Fifield — a marriage that ended in divorce when John was 5 years old. McCambridge married a second time, and her new husband, orchestra conductor Fletcher Markle, adopted John. Neither biological nor adoptive father had much time for the boy and neither did his mother, except for a short while between her marriages when she and John traveled abroad. After that, her career kicked into high gear, and John was practically raised by their cook/housekeeper. In her autobiography, McCambridge wrote about her movie stand-in, Helen Griffith, but she didn’t name the woman who stood in for her as a parent. Readers of the book learned more about Marlene Dietrich, Adlai Stevenson and other luminaries than they did about her son, who spent his formative years in prep school. Ironically, McCambridge once described Joan Crawford (Mommie Dearest herself) as “a mean, tipsy, powerful, rotten-egg lady.”
On the flip side, what she did write about John was positive.
“I had the privilege of sharing the same house with this child as he grew,” she wrote, “and grow he did. Handsome and extremely kind… and a fine success in a prestigious financial house.”
It’s hard to reconcile the loving mother as she portrayed herself in the autobiography with the woman who turned her back on her son when he needed her most. The quality of Mercy was, indeed, strained. Then on that Friday the 13th, Stephens told Markle to make restitution of $1 million within 30 days or else.
Before his firing, Markle wrote in his journal, “My wife Christine is the greatest woman alive and my children are the very, very best… I have put all their futures in jeopardy. My relationship with my mother has been destroyed… I am broke and [my] children have no inheritance left… Christine says I have put the family last and I have. There really is only one choice now.”
In the wee hours of November 16, 1987, a fierce thunderstorm blew into Little Rock, casting a sinister pall over the Markle home, making it look less like the cover of Southern Living and more like the house from Psycho. In certain parts of the dwelling, the wind sounded like a banshee keening just outside the windows. John Markle was in his study, finishing a 12-page letter to his mother that he had been writing on and off for several days. Three guns lay on his desk beside a Halloween mask that he had bought for this occasion. The mask, with the face of a scowling old man with bushy eyebrows and a hook nose, would cover his entire head. He had smoked some marijuana and taken the antidepressant Elavil and the anti-anxiety drug Valium, as had Christine, who had gone to bed earlier. John also drank a little Cutty Sark Scotch whiskey to bolster his resolve. He put on the mask, picked up two of the guns and proceeded upstairs. His daughters had separate rooms on the second floor, but Suzanne had crawled into bed with Amy, probably because of the storm. The girls had Elavil in their systems, but if they happened to awaken, the mask would prevent them from knowing it was their father who shot Amy four times and Suzanne five times. Christine was in the third-floor master suite. Markle shot her three times. He went back downstairs, called his lawyer, Richard Lawrence, and told him to come over immediately.
By the time Lawrence and police arrived at 4 a.m., Markle was dead. He had held a revolver to each temple and pulled both triggers at the same time. Nearby was the blood-spattered mask. The third gun was found in an upstairs bathroom.
He left a confession and other papers, including a handwritten will that bequeathed his estate and life insurance policies to Stephens Inc.
In the vitriolic letter to his mother, he said she was incurably angry and manipulative and told her if she had made restitution to Stephens, he could have resigned and gotten another job.
“Initially you said, ‘well, we can work it out’ but NO, you refused… You called me a liar, a cheat, a criminal, a bum. You said I have ruined your life… You were never around much when I needed you, so now I and my whole family are dead — so you can have the money… ’Night, Mother.”
McCambridge died alone in 2004.
Read last months murder mystery here »