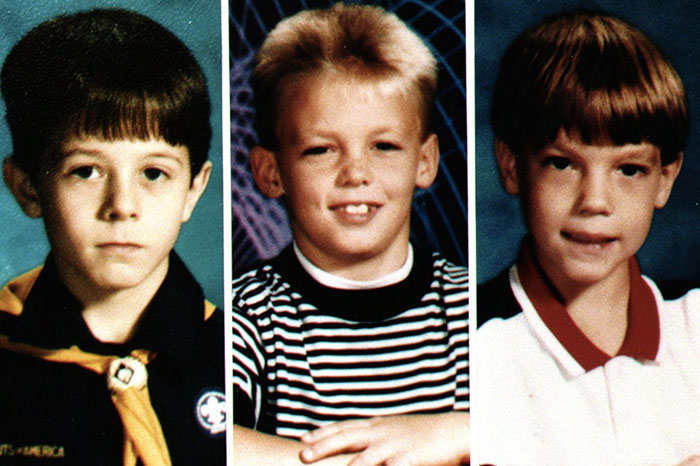 In 2007, when FBI profiler John Douglas was investigating the murders of Christopher Byers, Stevie Branch and Michael Moore, he said Stevie’s stepfather, Terry Hobbs, was “on the front burner” of suspects. Many people had seen Mark Byers as a likely suspect until DNA testing revealed that a hair in the ligature that bound Michael Moore was consistent with Hobbs’ DNA. And the DNA from another hair on a tree stump at the crime scene was consistent with David Jacoby, Hobbs’ friend and co-worker. Hobbs has said his hair ended up in the ligature as secondary transference, that Michael had been to his house as Stevie’s playmate, but he couldn’t explain how Jacoby’s hair got on the tree stump. Police didn’t interview Hobbs or his neighbors after the slayings. If they had, they would have discovered he didn’t have a solid alibi for the time of the murders. 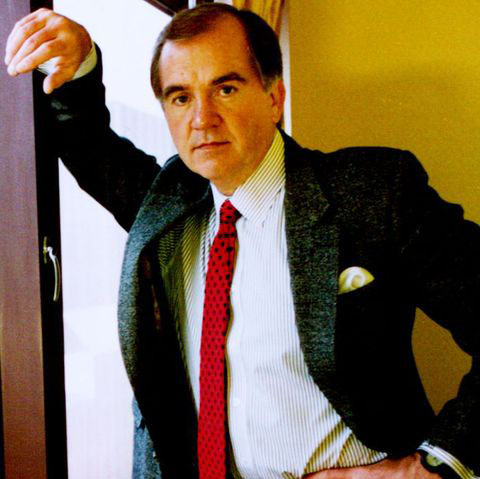 Just who is Terry Hobbs? He called himself  “a pretty good man” during the videotaped deposition he gave in a civil suit he filed against singer Natalie Maines of Dixie Chicks fame. Hobbs alleged that Maines had defamed him when she spoke at a rally for the West Memphis Three in 2007. The deposition allowed Maines’ attorney to ask questions about incidents in Hobbs’ past and about the murders themselves. Some of the revelations painted a picture of him as something very different from “a pretty good man.”

Mildred French was in her mid-50s when she lived in Hot Springs in a two-story duplex next door to Hobbs, his first wife and their baby. French overheard Hobbs hitting his wife and warned him that she would call the cops if he didn’t stop. Sometime later, as she was stepping out of her shower one day, Hobbs grabbed her from behind, putting his hands on her breasts. Her screams ran him off, but French reported him to the police, and he was charged with assault in the third degree and criminal trespassing. Hobbs was ordered to undergo counseling. He says the episode never happened.

Hobbs’ habit of domestic abuse continued with his second wife, Pam — Stevie’s mother. On November 6, 1994, Pam’s brother, Jackie Hicks, Jr. confronted Hobbs about using Pam as a punching bag. As the two men fought, Hobbs pulled a .357 Magnum and shot Hicks, critically wounding him. Hobbs claimed the shooting was accidental. Police arrested him for aggravated assault, but he pled guilty to misdemeanor assault and received probation. Pam stated in the declaration she gave to the court that Hicks died 10 years later from a blood clot during a surgical procedure related to the shooting.

Pam and her family are on record about Hobbs’ mistreatment of Stevie, saying he would whip the little boy with a belt and lock him in the closet. He dealt out harsh punishments for trivial reasons or for no apparent reason at all. Pam said that three days before Stevie’s death, he had asked her to leave Terry. 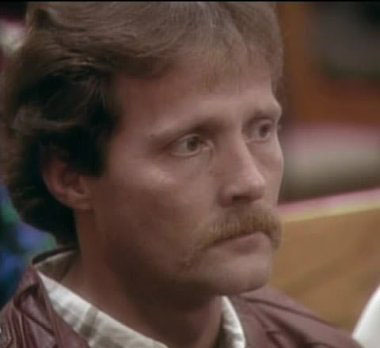 During the deposition, Hobbs testified that on the day of the slayings, he arrived at home between 3 and 4 p.m. When he asked Pam where Stevie was, she said Stevie and Michael were out riding their bicycles. Stevie was supposed to have been home by 4:30 p.m. but wasn’t. Pam’s four-hour shift at Catfish Island started at 5 p.m., so Hobbs took her to work. Their daughter, Amanda, accompanied them. After driving around for a while, looking for Stevie, Hobbs dropped Amanda off at the home of his friend and co-worker, David Jacoby. By then, he had learned that Michael Moore and Christopher Byers were also missing. Leaving Amanda with Jacoby’s wife, Bobbi, he said Jacoby joined him in the search for the boys. Hobbs picked Pam up from the restaurant at 9 p.m. and then headed for Robin Hood Hills because he heard the boys were last seen there. When asked if it was just he and Pam looking for the boys then, he answered, “David might have went [sic] with us. As a matter of fact, David did go with us.” Hobbs maintained that Jacoby continued searching with him until early the next morning.

“We were in and out of Robin Hood all night long,” Hobbs says.

But in Jacoby’s declaration for the court, he contradicted Hobbs’s chain of events. He said on the day of the murders, sometime between 5 and 5:30 p.m., Hobbs came to his house where he and Jacoby played guitars, while Amanda amused herself with toys. About an hour later, Hobbs left, saying he was going home to see if Stevie was there. Amanda stayed behind.

It was about 6:30 p.m. when Jamie Ballard saw the three boys, still alive. Ballard lived a few doors down from the Hobbses. She remembered the time because she was about to leave for Wednesday night church services. She saw Hobbs approaching the boys on the sidewalk, and when he called out to them, they went toward him. In the deposition, Hobbs said he hadn’t seen the boys at all that day.

Jacoby recalls that Hobbs returned after a while and told his friend he couldn’t find Stevie, so Jacoby volunteered to help look for the boy. With Hobbs driving, the two men searched the neighborhood for approximately 10 to 15 minutes.

“[Hobbs] then dropped me off at my house and said he was going to check a few other places for Stevie,” Jacoby says.

Hobbs returned later and picked Jacoby up once more.

“We drove two more times, nearly the same route we had driven before,” Jacoby says. “[Hobbs] again took me home and dropped me off because it was getting dark. and I was going to change clothes and get flashlights to search further. I do not know where [Hobbs] went, but I expected him to come back to get me.”

Hobbs didn’t return. Instead, Pam came over, and she and Jacoby met with other people looking for the boys in Robin Hood Hills. According to Jacoby’s timeline, Hobbs was out of his sight three times between 6:30 p.m. and well past 9 p.m.

Another question for Hobbs was how Stevie’s pocket knife ended up in his possession. Pam’s father had given Stevie the knife, and she said her son carried it with him constantly. After the murders, however, she found the knife in Hobbs’ belongings. Hobbs explained that he took it away from Stevie because he didn’t think a little boy should be carrying a knife.

Pam also wondered why Hobbs changed his clothes between the time he drove her to work and when he picked her up at 9 p.m. One of Pam’s sisters said she saw him doing laundry the next morning, but he denied the assertion.

US District Judge Brian S. Miller dismissed Hobbs’ defamation suit against Natalie Maines and ordered him to pay her legal fees in the amount of $17,590.

Did Terry Hobbs commit the murders? His record of violence, lack of an alibi and his DNA being found on one of the victims may seem damning. The West Memphis Three were convicted on much less — hearsay, innuendo and a false confession. If not Hobbs, then who? Will justice ever come for Christopher, Michael and Stevie?

How Do You Roll? Rock N Roll Sushi Mixes Flavor and Flair in Little Rock
July 29, 2021