Museum of Discovery Temporarily Closing Due to Flooding 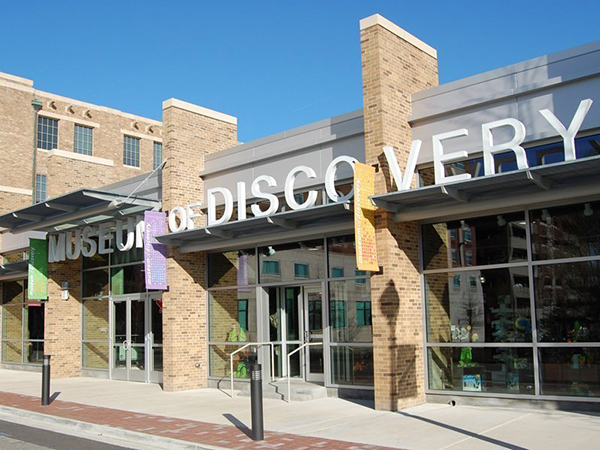 Museum staff discovered a broken pipe had caused flooding in the museum’s galleries, theaters and throughout its offices. In addition, the flooding has resulted in the death of one animal: a blue-tongued skink lizard. The museum’s other animals are being moved off-site for the present time.

According to a news release, museum officials will be working with their insurance company and a disaster restoration company to determine a path forward and a timeframe for reopening. The museum will be closed for “the next many days” until a timeframe can be established.

Museum officials expect to announce a reopening plan “as soon as that can be determined.”