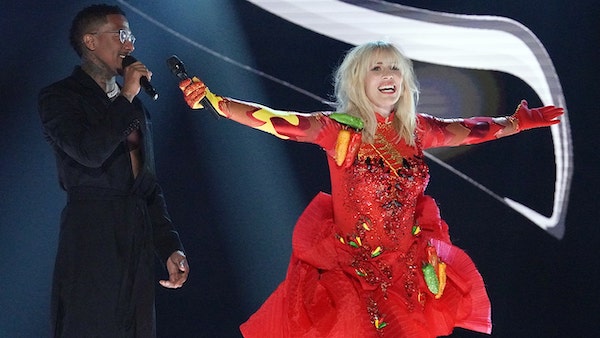 Natasha Bedingfield will be bringing a “Pocketful of Sunshine” to The Masked Singer 2022 North American Tour. She’s hosting the upcoming 50-city tour, as announced by Right Angle Entertainment and Outback Presents.

The Masked Singer North American Tour will stop at The Theater at Simmons Bank Arena this summer. Tickets and VIP experiences can be purchased through The Masked Singer Tour website, at the arena box office or through TicketMaster.

“My time on The Masked Singer was such a thrilling challenge and unique way to get good music across to a wide audience,” Bedingfield says. “The quality of The Masked Singer production is unmatched and I’m so excited to carry that into what will be unlike any other touring experience I’ve had.”

Bedingfield, the Grammy-nominated multi-platinum singer, was most recently a contestant on season six of Fox’s The Masked Singer as Pepper. Bedingfield has five albums with more than 14 million albums sold, and collaborations with Nicki Minaj, Big Sean, Sean Kingston, Brandy, The Rascal Flatts, Lifehouse and Lang Lang.