Our 15 Favorite Pizzas in Central Arkansas 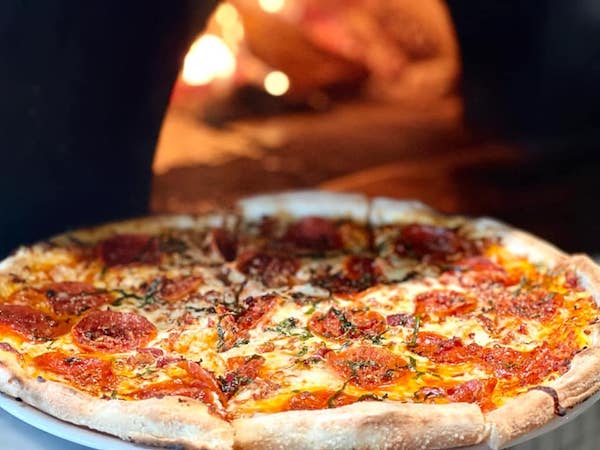 This week marks a very special holiday. No, we’re not talking about Valentine’s Day. Not the Super Bowl, either. It’s National Pizza Day. And if “pizza day” comes at least once a week for you (like us), then we’ve got quite the list cooked up for you: AY‘s Favorite Pizzas in Central Arkansas.

We know this is a contentious topic, and your opinions may be slightly — or wildly — different from ours, and that’s OK. Don’t let a little cheesy disagreement get under your crust too much. It’s all good. You love pizza, we love pizza — let that be the dough that binds us.

Disclaimer: Chains were excluded from qualification, although minor exceptions were made for local ones. 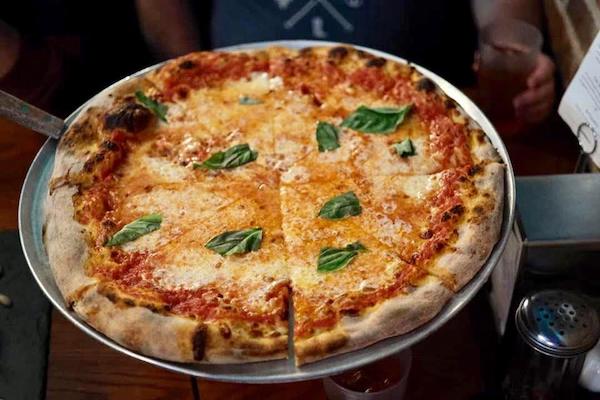 This may be the biggest no-brainer on any list discussing pizza in Central Arkansas, or even the entire state. Southern Living named Deluca’s the “South’s Best Pizza,” and we’d definitely call that a title well-earned.

Yellow Rocket Concepts rarely, if ever, misses, and ZAZA is no exception. The fresh ingredients and that piping hot wood oven are what separates its pizzas from the rest. 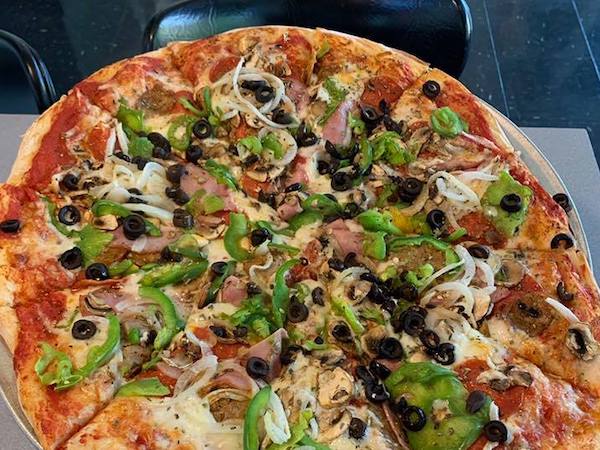 Iriana’s whips up one of those in-between pies — not all the way thick, and not cracker-thin. It’s that balance that we love about the eatery, as well as the heaping amount of toppings. 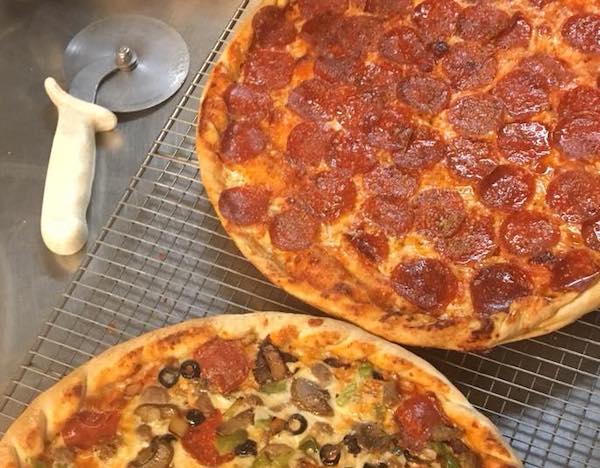 The crust is probably the most subjective and polarizing part of pizza judging, but there are plenty around our office that rate Pizza Cafe’s the best in the business. The braided edges and buttered flakiness make it a unique offering that can go toe to toe with any. 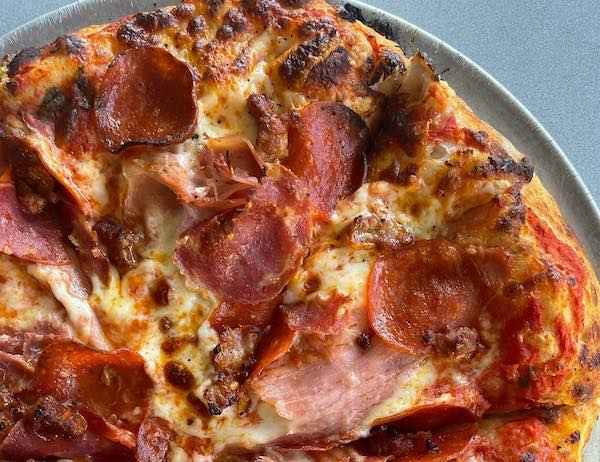 Valhalla may be one of the newest names in the pizza game around here, but it’s already established itself among the best. And if you don’t know, now you know: The location was sold to Craig Roe and Heather Baber-Roe of Baja Grill last year. 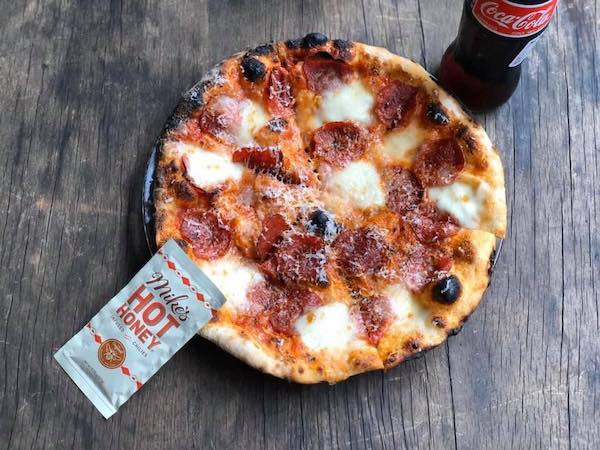 In a similar fashion to ZAZA, it’s the wood-fired, 800-degree oven that gives this Neapolitan-style pie that distinctive look and flavor. 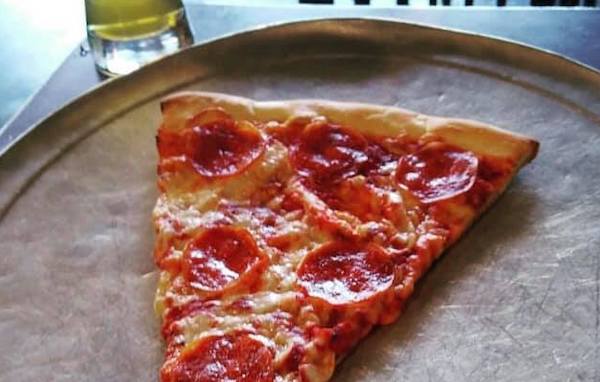 What can you say about Vino’s that hasn’t already been said dozens of times before? It’s a legendary spot that represents a lot of what makes the downtown Little Rock food scene so special. 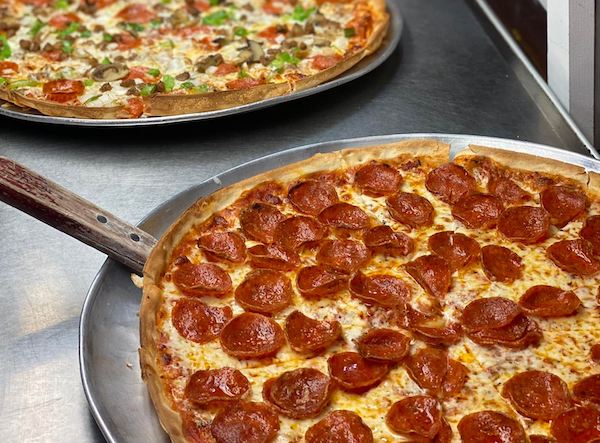 MoJo’s can crank ’em out both ways — deep pan or crispy thin. It’s the latter for which fans of the crispy-crackery genre swoon. 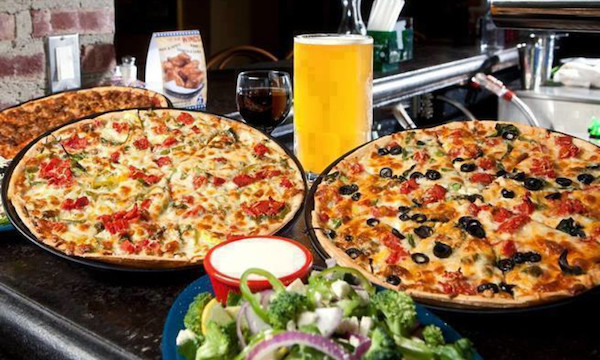 Speaking of crispy — some would say the godfather of thin-crust pizza in Arkansas is the Uncle Sam on the box of every U.S. Pizza pie. It’s either that or … 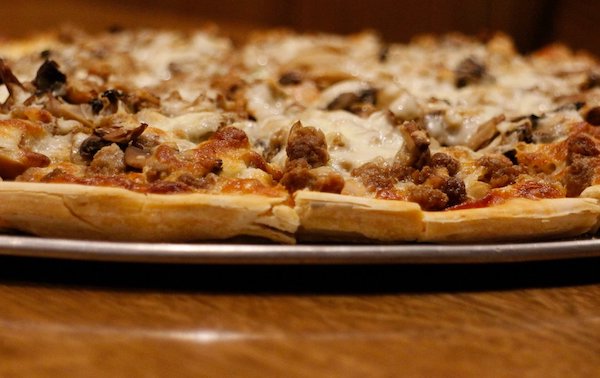 … the “feller named Shotgun Dan.” Shotgun Dan’s pizza almost seems to defy the laws of physics. It’s thin, but they somehow pile on more toppings than most deep dishes.

As far as pizza categories go, we’d probably file Sauced under “Date Night Pizza.” It’s got all the makings of a delicious pie, with the added flair of its upscale vibes. 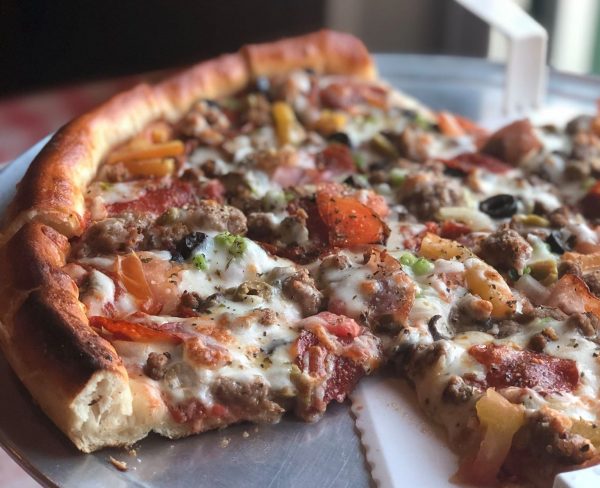 Rocky’s doesn’t always get the credit it deserves, at least from folks outside of Garland County. We love the uniqueness of the crust, and sometimes it’s just nice to see a square cut pizza done well. 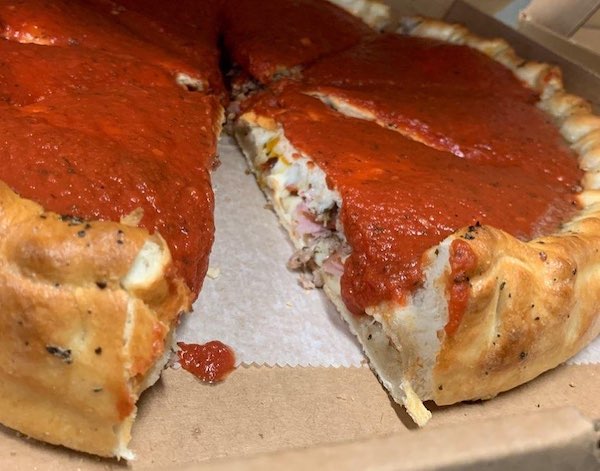 Lots of folks tout Damgoode Pies as the “closest thing to real Chicago-style in Arkansas,” and it’s hard to argue with that. They don’t fuss too much about nomenclature, though: “We sell pizza to the people who order our pizza,” is proudly bannered on its website. 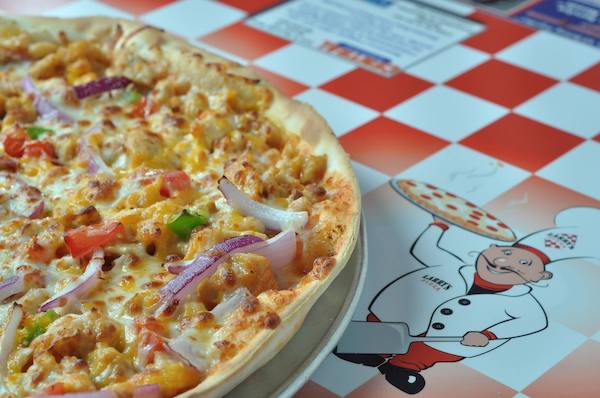 If pizza buffets are a thing of the past, Larry’s never got the memo. The Arkansas original has been churning them out daily for 30 years now, and makes some of the best specialty pizzas around. 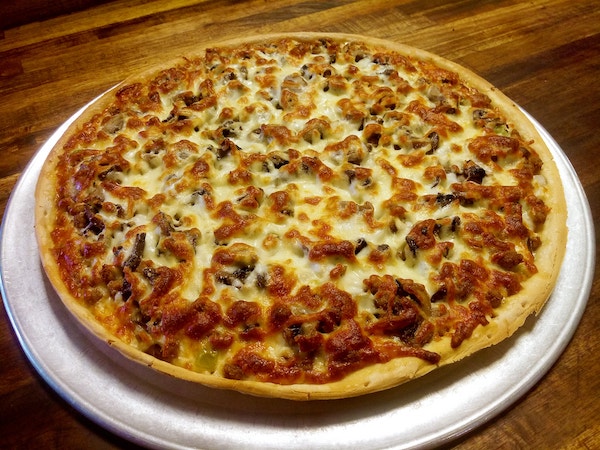 Roper’s pizza is one of the best-kept secrets of the Beebe and Greenbrier communities. To those within the metro — you’re welcome. The next time you’re in either area, it’s a must-try.